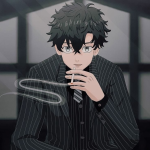 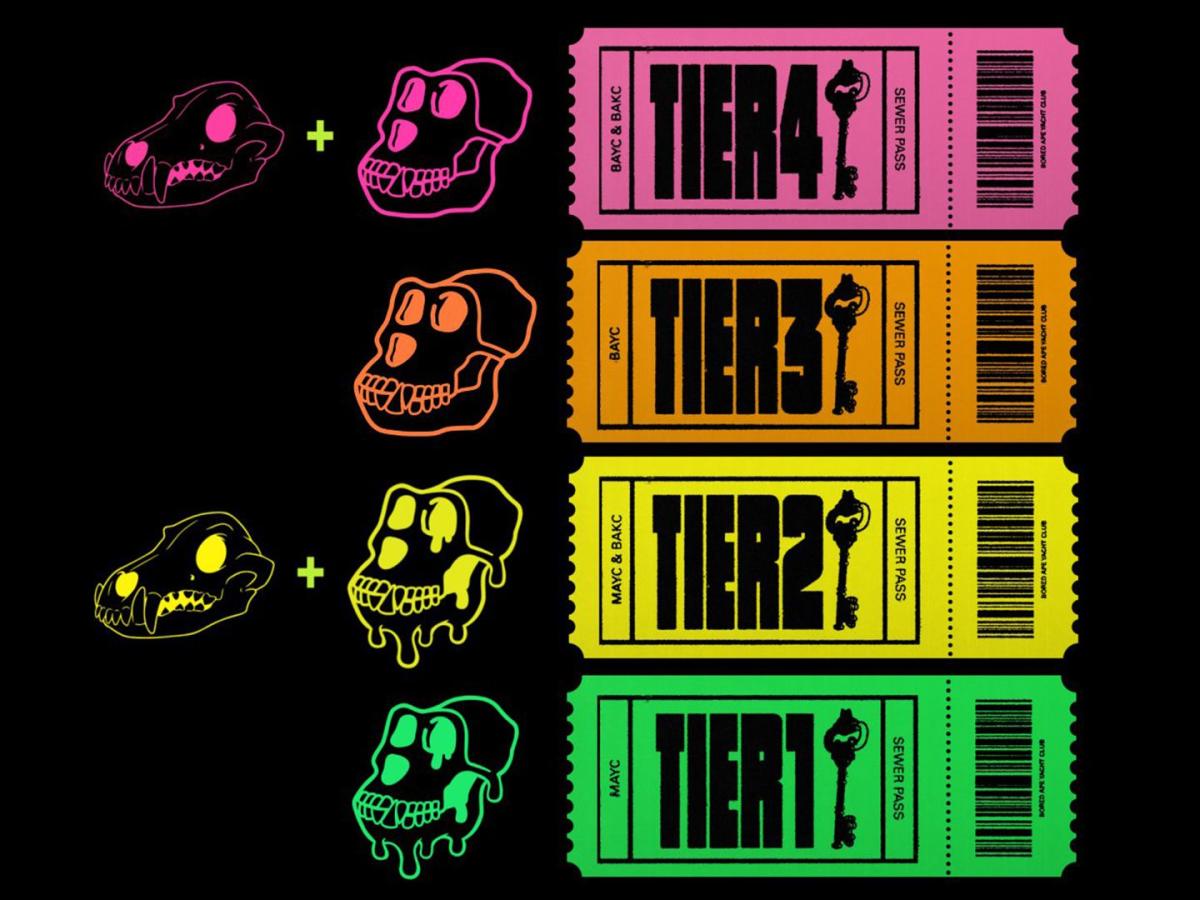 After announcing the release of a new non-fungible token (NFT) project within the Bored Ape Yacht Club ecosystem, Yuga Labs released its Sewer Passes for minting on Wednesday, yielding over 4,000 ETH (over $6 million) in total sales volume within hours of release.

Holders of a Bored Ape Yacht Club (BAYC) or Mutant Ape Yacht Club (MAYC) NFT were eligible to claim a free Sewer Pass on Wednesday, which acts as the key to playing a skill-based game called Dookey Dash. Those that hold a Sewer Pass (whether minted or purchased on the secondary marketplace) can play Dookey Dash from January 19 to February 8, and scores accumulated from gameplay will be part of a broader narrative experience called “Chapter 1” at a later date.

The Sewer Passes were broken up into four tiers, based on if the holder of a BAYC or MAYC NFT also holds a Bored Ape Kennel Club NFT in their wallet. At the time of writing, the floor price for a Tier 1 Sewer Pass on secondary NFT marketplace OpenSea stood at 1.3 ETH (about $1,970), while Tier 4 passes were listed for up to 420 ETH (about $640,000).

Bored Ape Yacht Club tweeted that the official Sewer Pass collection was listed for secondary resale on OpenSea. Notably, the Sewer Passes had certain conditions coded into its smart contract, including a blocklist of certain wallet addresses, which sparked conversation on Twitter around the move. Some of the addresses blocked belong to other major secondary marketplaces like LooksRare and NFTX.

This may be getting more notice than warranted, however, as it reflects Yuga Lab’s decision to enforce a 5% creator royalty fee on OpenSea.

Per OpenSea’s developer guide: “OpenSea supports on-chain enforcement of creator fees if you want to enable them for your new project. The way these works is by adding a simple code snippet to NFT contracts that restrict NFT sales of your project to only marketplaces that enforce creator fees.”

LooksRare, one of the platforms apparently blocked by the move, opted to make royalties optional in October. Several other major platforms, including X2Y2, have also opted for this structure, as part of a larger movement by platforms to court sellers looking to get the best deal for their NFT purchase. Meanwhile, creators have pushed back against the shift, saying that it hurts their ability to make an ongoing profit from their artistic creations.

In a statement to CoinDesk, a spokesperson for Yuga Labs affirmed its belief in protecting creator royalties. “We’ve always been a creative-first company, and we believe that creator royalties must be protected.”

“The Sewer Pass free claim will only be traded on platforms respecting creator royalties,” they added.

Yuga Labs co-founder Wylie Aronow, aka Gordon Goner, has been outspoken about protecting creator royalties, noting in November that the company was looking into using allowlists coded into smart contracts to determine which wallet addresses could transfer NFTs. He noted that externally owned accounts, or EOAs, are a type of crypto wallet not used by marketplaces, making it easier to differentiate trades between private users and marketplaces.

“Coding something like this into your NFT smart contract will make it so that creators can make sure they collect their royalties,” he wrote.