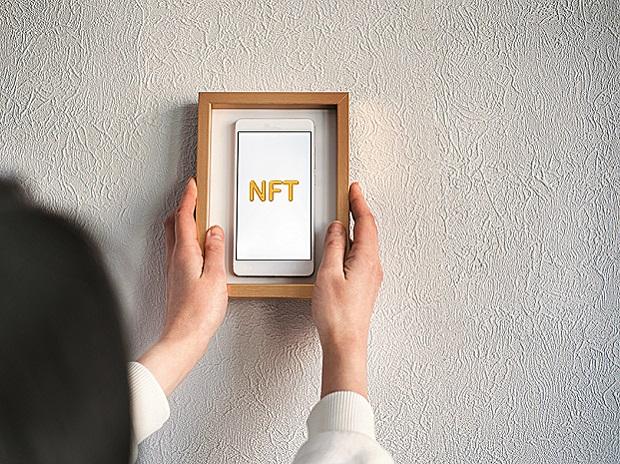 World’s largest NFT (non-fungible token) marketplace, OpenSea on Sunday confirmed that it has been hit by a phishing attack and at least 32 users had lost their valuable NFTs worth $1.7 million.

He said rumours that this was a $200 million hack are false and the attacker “has $1.7 million of ETH (Ethereum) in his wallet from selling some of the stolen NFTs.


While the NFT marketplace was yet to figure out the magnanimity of the cyber attack, Blockchain investigator Peckshield said he suspects a possible leak of user information (including email ids) that fuelled the phishing attack.


“We are actively investigating rumours of an exploit associated with OpenSea related smart contracts. This appears to be a phishing attack originating outside of OpenSea’s website,” the NFT marketplace posted in a tweet.


The hack happened as OpenSea announced a new smart contract upgrade with a one-week deadline to delist inactive NFTs on the platform.


Within hours after OpenSea’s upgrade announcement, reports across multiple sources emerged about an ongoing attack that targets the soon-to-be-delisted NFTs.


“We don’t believe it’s connected to the OpenSea website. It appears 32 users so far have signed a malicious payload from an attacker, and some of their NFTs were


The OpenSea CEO urged affected users to directly message him on Twitter.


The phishing attack on NFT marketplace occurred as the UK tax authority last week seized three NFTs as part of a probe into a 1.4 million pounds (nearly $1.9 million) fraud case, the BBC reported on Monday.


The authority said it was the first UK law enforcement to seize an NFT.


Her Majesty’s Revenue and Customs also seized 5,000 pounds worth of crypto assets ($6,762) alongside three NFT artworks, which have yet to be valued.

(Only the headline and picture of this report may have been reworked by the Business Standard staff; the rest of the content is auto-generated from a syndicated feed.)

Business Standard has always strived hard to provide up-to-date information and commentary on developments that are of interest to you and have wider political and economic implications for the country and the world. Your encouragement and constant feedback on how to improve our offering have only made our resolve and commitment to these ideals stronger. Even during these difficult times arising out of Covid-19, we continue to remain committed to keeping you informed and updated with credible news, authoritative views and incisive commentary on topical issues of relevance.

We, however, have a request.

As we battle the economic impact of the pandemic, we need your support even more, so that we can continue to offer you more quality content. Our subscription model has seen an encouraging response from many of you, who have subscribed to our online content. More subscription to our online content can only help us achieve the goals of offering you even better and more relevant content. We believe in free, fair and credible journalism. Your support through more subscriptions can help us practise the journalism to which we are committed.