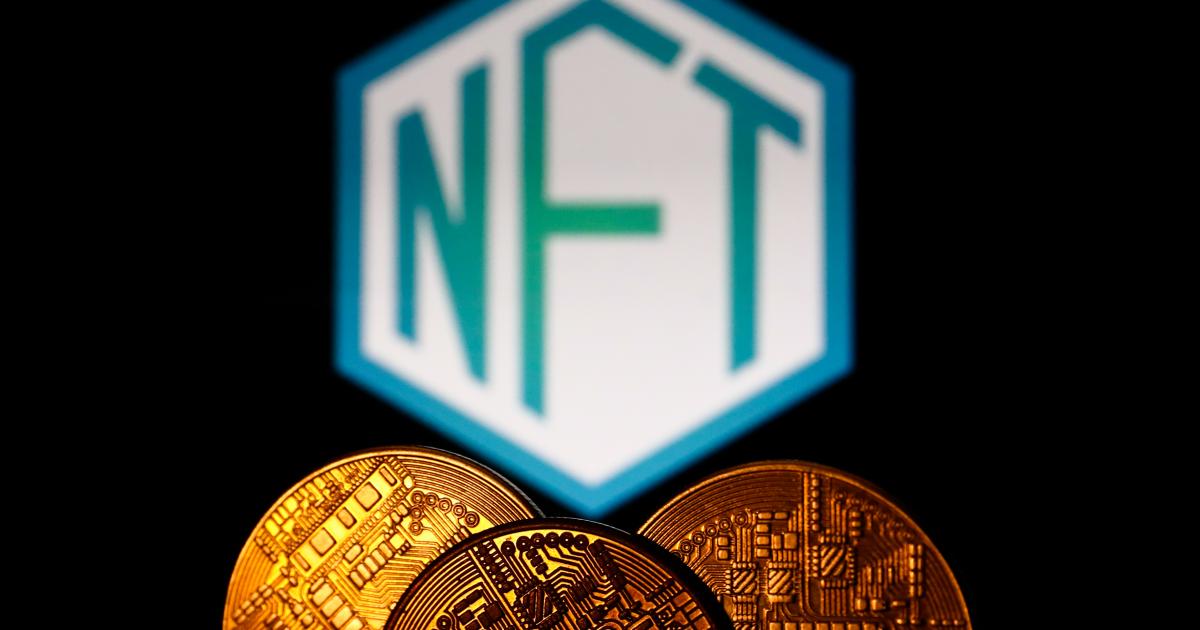 Qatar 2022 will offer an all-new way to experience the FIFA World Cup, with fans not only able to experience iconic moments but also own them.

FIFA, Budweiser and Visa are among the companies to have launched new NFTs ahead of the tournament, set to kick-off this week.

NFT-fever has swept though the game, with players and clubs alike now offering a multitude of opportunities to buy collectibles relating to their image and history.

The rise of blockchain technology in soccer continues sharply, as more and more teams bet on NFTs to revolutionize the fan experience.

More: When does the World Cup start? First match and opening ceremony in Qatar

What is an NFT?

NFT stands for ‘Non-Fungible Token’ and is a concept based on similar blockchain programming to cryptocurrencies, such as Bitcoin.

It offers potential buyers the chance to own the original copy of a digital file, much like a physical artwork, or perhaps a rare match-worn sports shirt.

The most expensive NFT in the technology’s short history was The Merge — a piece of artwork created by digital artist Pak, which sold for a staggering $91.8million in Dec 2021.

NFTs have become a popular venture for soccer clubs and players, with online marketplaces and games exploding onto the scene. The Premier League is reportedly in talks to join MLS, La Liga and the Bundesliga in partnering with companies in the blockchain space.

The collectibles are usually iconic moments relating to the league, or artworks featuring a specific player.

Former Chelsea defender John Terry’s much-reported Ape Kids Football Club NFTs scheme has been among the early failures, with the collectibles plummeting to just one per cent of their original value earlier this year.

More: Which teams have qualified to Qatar 2022? Full list of all 32 nations

FIFA+ Collect is the governing body’s brand new NFT platform, partnering with Algorand to launch for the Qatar tournament.

The platform offers NFT collectibles from the men’s World Cup, as well as the equivalent women’s competition, including iconic moments, art and imagery.

Brazil icon Ronaldo’s winning goal in the 2002 final and Kylian Mbappe’s strike during France’s comeback to beat Argentina in 2018 are examples.

The scheme will “democratise the ability to own a part of the World Cup” according to Romy Gai, FIFA’s Chief Business Officer.

Next up, the first #FIFAArchives drop is now live on rotation! 🥅⚽️🔥Keep building your pieces of the beautiful game and be ready to play. Check out Archives ➡️ https://t.co/yPBeBJiFgM#FeedYourFandom #FIFAPlusCollect #FIFA #FIFAPlus #algorand #football #FIFAWorldCup2022 pic.twitter.com/RmdlAgrExs

FIFA aren’t stopping there when it comes to digital collectibles in Qatar, combining with beer giant Budweiser to produce a new set of live NFTs.

Live Scoreboard NFTs will present owners with an animated scoreboard, featuring their chosen nation, which will update throughout Qatar 2022 matches.

The ‘Budverse’ collaboration will likely be an early example in a trend of live NFTs featuring updating statistics.

Budweiser are enticing buyers with additional real-world merchandise to go along with their digital collectibles — offering a scarf, a color changing aluminum cup, and a trading card.

Keep track of your favorite team with a customized collectible that tracks their progress throughout the tournament.

Visa are also getting involved in the NFT hype, having held an auction in aid of U.K. charity Street Child United.

Five collectibles starring historic World Cup goals by Jared Borgetti, Tim Cahill, Carli Lloyd, Michael Owen and Maxi Rodriguez have been created and were sold at the auction to the highest bidder.

How much do World Cup NFTs cost?

FIFA’s Collect platform is offering packs from $4.99, while collectibles tagged as ‘iconic’ on their trading marketplace are listed for as much as $3,200.

The Budverse X World Cup collaboration will cost a little more, with each Live Scoreboard NFT going for $100.