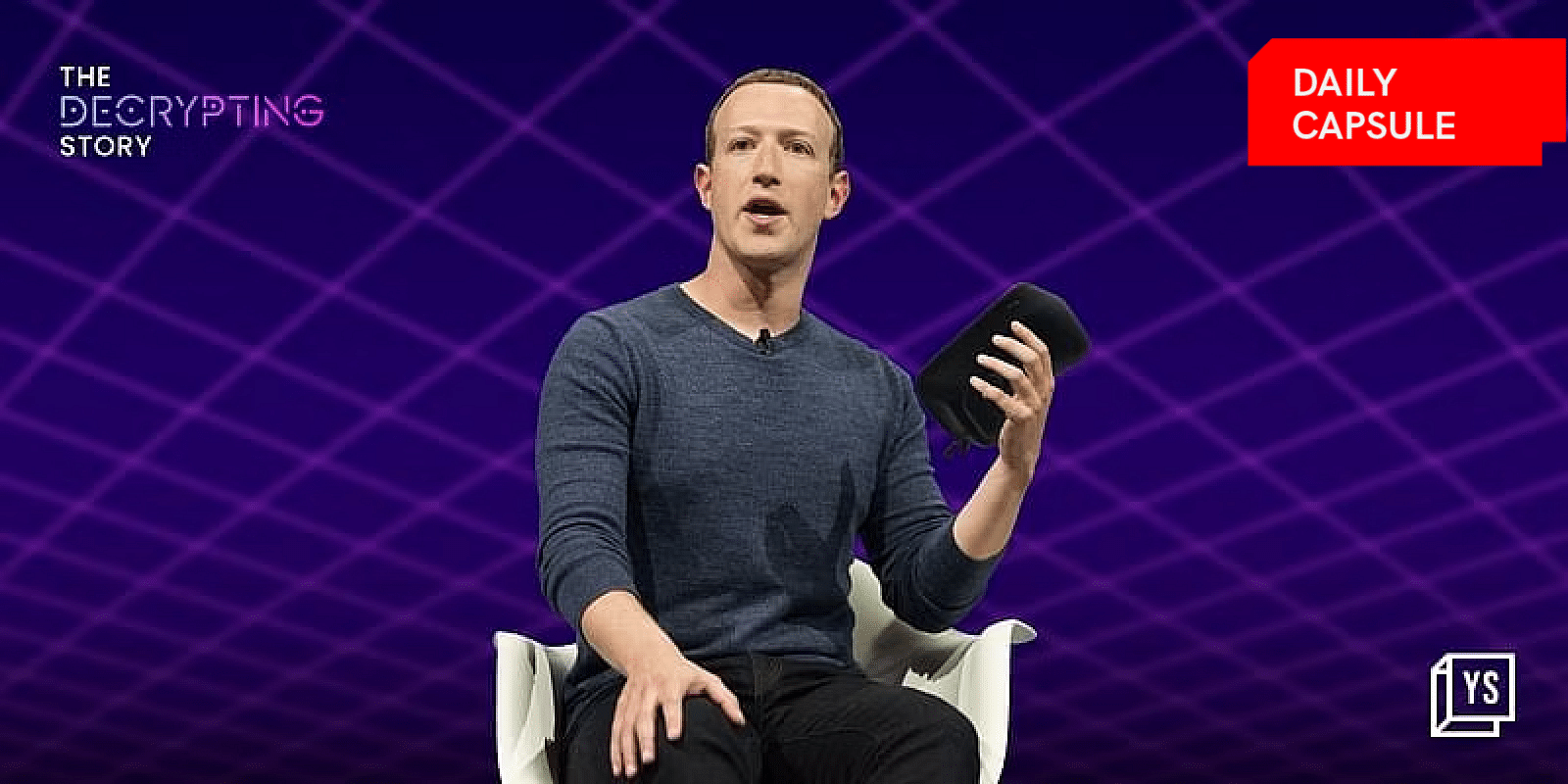 A lot has been happening at Twitter since Elon Musk took over the social media platform.

Amid all the hullabaloo around Twitter Blue, the “Chief Twit” has announced that Twitter’s chargeable blue tick verification service is expected to roll out in India in “less than a month”.

Twitter’s strategy to introduce a monthly charge of $8 per month for the verified badge and the massive layoffs have polarised users globally.

According to TechCrunch, Twitter appears to have begun rolling out a new tier of Twitter Blue that reflects some of the changes that Musk has proposed.

It remains to be seen how these changes will affect Indian users.

Closer home, YourStory’s flagship startup-tech event, TechSparks, which features the who’s-who of the startup ecosystem, is back. Click here to find out more.

ICYMI: A photographer captured an unexpected, last-minute snap of a surfer. But someone photobombed it!

In today’s newsletter, we will talk about

Here’s your trivia for today: How many hours of video are uploaded to YouTube every single minute?

It’s been one year since Facebook rebranded to Meta.

After billions of dollars spent on developing infrastructure, it seems like the tech giant’s metaverse dreams could still take years to fulfil, with user adoption falling well short of expectations.

Perhaps the firm needs to look back to 2003-04 when ‘The Facebook’ was founded with a user-first approach.

A new formula to get viewers

In September, several residents in Mumbai received a pamphlet from SonyLiv with their daily groceries. It featured some of the streaming platform’s recent shows with a QR code to download the app and its subscription plans.

Streaming platforms are experimenting with customer acquisition strategies as viewers are either spending fewer hours glued to their television devices at home, while also having a bigger array of options to choose from.

Paksha on the global stage

Launched in 2021, Kolkata-based jewellery brand Paksha has a unique set-up. With a team of master craftsmen, artisans, and high-tech facilities all available in-house, it has the distinct advantage of overseeing all aspects of the product journey by itself.

“I grew up in the jewellery industry,” says Sunaina Ramisetty, owner of Tarinika, and the force behind its new venture, Paksha.

How many hours of video are uploaded to YouTube every single minute?

We would love to hear from you! To let us know what you liked and disliked about our newsletter, please mail [email protected].

If you don’t already get this newsletter in your inbox, sign up here. For past editions of the YourStory Buzz, you can check our Daily Capsule page here.