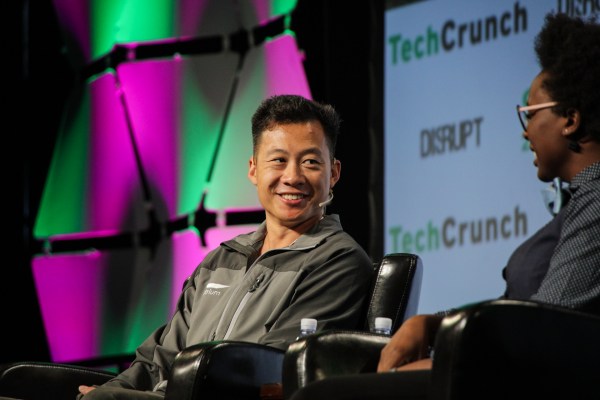 The voracious rise of NFTs as an asset class has been a bubble that seemingly refuses to pop — at least for the time being — but NFT marketplaces are continuing to court investor attention, especially around opportunities that appear untapped by market leaders. In recent weeks, increased attention has been centering on the Solana ecosystem’s NFT opportunity.

On Friday, Justin Kan’s crypto gaming marketplace Fractal, which hosts Solana-based NFTs, raised $35 million in a round co-led by Paradigm and Multicoin, with participation from Andreessen Horowitz, Animoca, Coinbase and Solana Labs. The round came just two weeks after Solana’s most popular native NFT storefront Magic Eden raised a $27 million round led by Paradigm, with additional funding coming from Sequoia, among others.

Solana, which offers consumers low-cost transaction fees and increased speeds, has been one of the bolder success stories of the blockchain ecosystem in recent years as the network has courted developers and investors. Many players see the layer 1 (L1) alternative as a better hub for NFT efforts which have often been a substantial drag on the Ethereum network, leading to hefty fees and wait times across the entire network.

“We started with Solana because we thought that was the best user experience for users, gamers and game companies,” Kan told TechCrunch in an interview.

All of the attention has attracted new investment in Solana NFT startups, but also new efforts from existing heavyweights. Last week, OpenSea shared in a tweet that it will be adding support for the Solana blockchain in the coming weeks.

OpenSea remains the hub for the lion’s share of overall NFT sales. Its total transaction volumes have reached stratospheric heights, pushing the company to a $13.3 billion valuation — but the startup still has plenty of work ahead building out broad enthusiasm for the technology among mainstream consumers. While the platform eclipsed $2.5 billion in transactions over the last 30 days, those funds were spread across around 450,000 unique wallets — a major year-over-year increase for the platform but also a signal of how insular the NFT market remains at this point. Meanwhile, Magic Eden’s total volumes are a small fraction of OpenSea’s — $41 million versus $2.5 billion over the past month, but Magic Eden’s 95,000 active traders during that time signal a platform with rising user interest despite much lower average transactions.

One of the largest open questions will be how curation factors into the continued challenges of NFT marketplaces in dealing with spam.

For the past several years, OpenSea has relied heavily on the expenses tied to minting NFTs on Ethereum as a means of curating its marketplace. Over the past year, they’ve tried to reduce fees by offering a more streamlined process called “lazy minting,” but in January they had to rein in the feature upon noting that 80% of the NFTs created using the technique were either spam, fakes or plagiarized works. Solana, with its reduced fees, will likely accelerate some of these issues for large marketplaces and force them to build out more robust content filters, perhaps leaving room for upstarts with better defined niches or more aggressive curation tactics.