Utahns are investing in NFT the Movie (and yes, that’s a real thing) 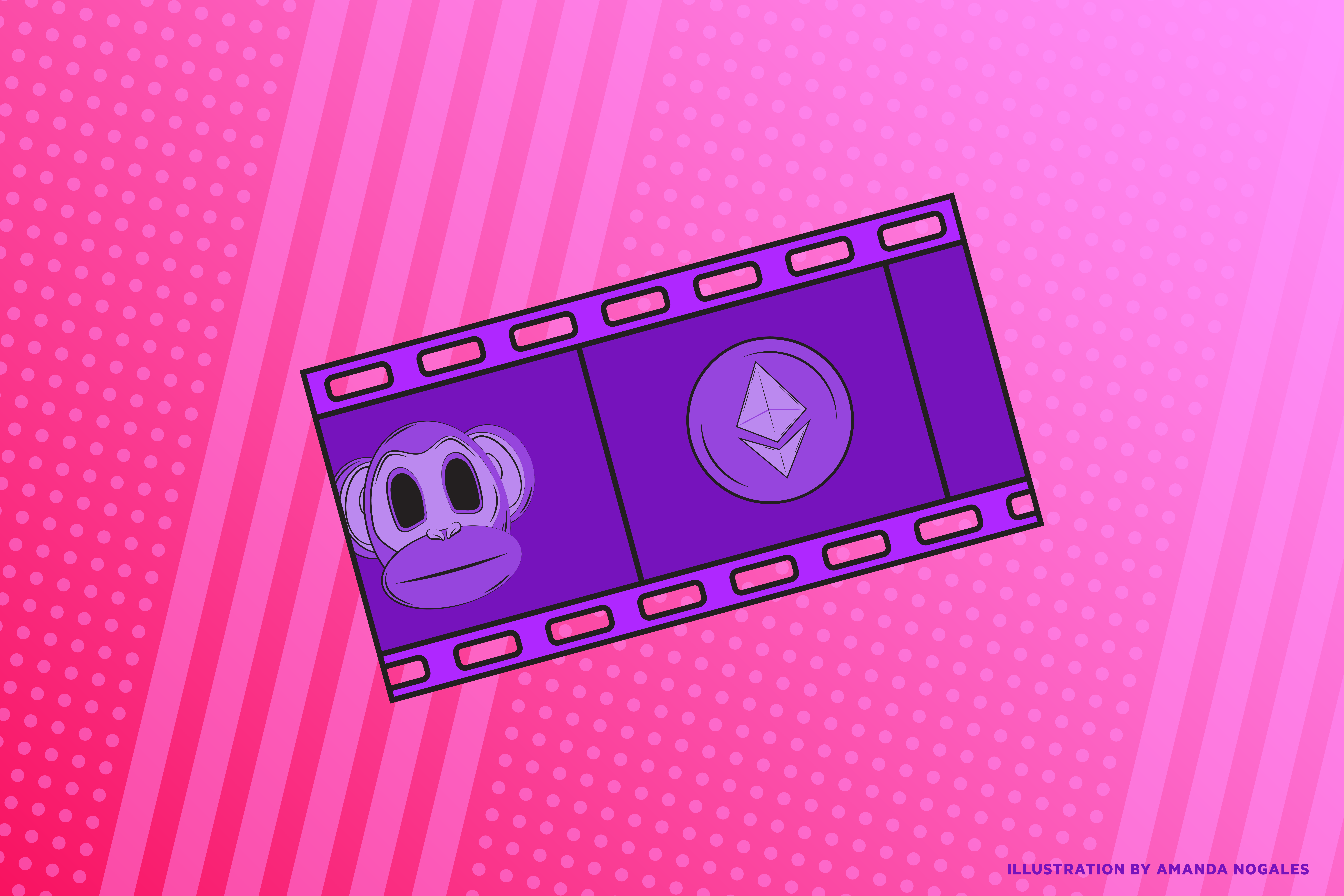 NFTs may be all over your Twitter and LinkedIn pages. You may hear your friends talking about them. And soon, they’ll be coming to a screen near you.

NFT the Movie is a documentary series planning to launch at film festivals in 2022, and filming has already begun. Led by executive producer and CEO Jeff Crane, the movie’s mission is “to create an NFT movie masterpiece that documents inspiring stories of technologists, artists, musicians, and filmmakers on their journey to create, monetize, and protect their work through NFT technology.”

There will be four films, each filming in different areas—one of which is Utah, Crane’s home. Other filming locations include Florida, California, and Puerto Rico. Crane says the inspiration for the project came from an idea he had for a website. He bought NFTclassifieds.com for $12.17 only to realize he wouldn’t have time to tackle it, but when he put the domain back up for sale it sold for $8,500.

“I’ve been on this planet for a little while. I’m 52. When that happened, I was like ‘dude, what is up with that? Nobody even knew those three letters before. How impossible is it that I could just flip a domain name…’ I said, ‘I need to tell a story about this,’—so the origin of NFT the Movie was based on the fact that this is ridiculous.”

Crane then purchased nftthemovie.com and plans to release four NFTs associated with the project—each with exclusive content that is pertinent to each filming location.

Among those involved with the Utah project is Heidi and Joshua Gillman, along with their four-year-old son, Gunner, who began drawing “Gunner Monsters,” minted as NFTs.

Josh is a Salt Lake City-based painter and the owner of Joshua Paintings Studio, and Heidi had her own Etsy shop—both see NFTs as a way for artists to prosper.

“Josh is an artist, but he’s never been paid on a resale of his painting because there was nothing to track it,” Heidi says. “That’s what I love about the space is that everybody wins all the way up. It’s always giving back.”

She sees NFT the Movie as another way to promote artists. “What’s fun about it is that, in NFT the Movie, we have permission from these artists to put their NFTs in the movie so that when you’re watching it, you can go buy and support that artist,” she says. “What I think is brilliant about it is we have NFTs within our NFTs.”

The Gillmans are investors in the movie—as are the other creators participating in the project. NFT the Movie gives shares to artists, musicians, lawyers, and publicists. “That in itself, I think, is innovative, and a forward way of thinking,” she says.

Crane says people may not know everything there is to know about NFTs, but they know what movies are, and that gives people easy entry into a conversation and a connection. “Unless I’m wrong, there isn’t a brand out there that relates with the NFT audience like we do, because they feel like it’s theirs,” he says.

What does the buyer gain from being a part of that particular NFT project? Heidi says NFT the Movie has more utility than a profile picture collection “because it’s the content. You’re owning a part of this film, depending on which location you buy,” she says. “It’s a part of history—we’re on the base floor, filming and interviewing these projects that are changing the world. For me, I want to own a movie as an NFT, and to be the first of the first NFT movie in that space, and you’re supporting all these artists and all these people that are in this space at the same time.”

Crane and the rest of the NFT the Movie investors aren’t the only ones looking into how NFTs can impact the world of film and entertainment. In December, Niels Juul, the executive producer behind Martin Scorsese’s The Irishman, announced plans to fund a series of films through the sale of NFTs. Those who purchase any of the 10,000 NFTs were promised a share of profits from the movies, according to The Guardian.

“As a producer, my biggest frustration is from the finance side, it is an ordeal,” he said in the article. “The studios are mainly doing big franchise films, an independent film can take years and years. It’s hard getting investors for films and productions, especially at the development stage, with the Hollywood system. We want to democratize it.”

Here in Utah, Spacestation has released NFTs that could appear in the YouTube videos of co-founder Shonduras, with owners of the NFTs receiving royalties for the use of their NFTs.
While NFT the Movie is going in a slightly different direction, it points to the future impact that NFTs and blockchain technology could have on the world of entertainment. “If you do just a tiny bit of research, you’ll see that this is the future,” Alli Udall, a shareholder of NFT the Movie, says. “And that is going to change the world and how we do things. And it’s really incredible.”