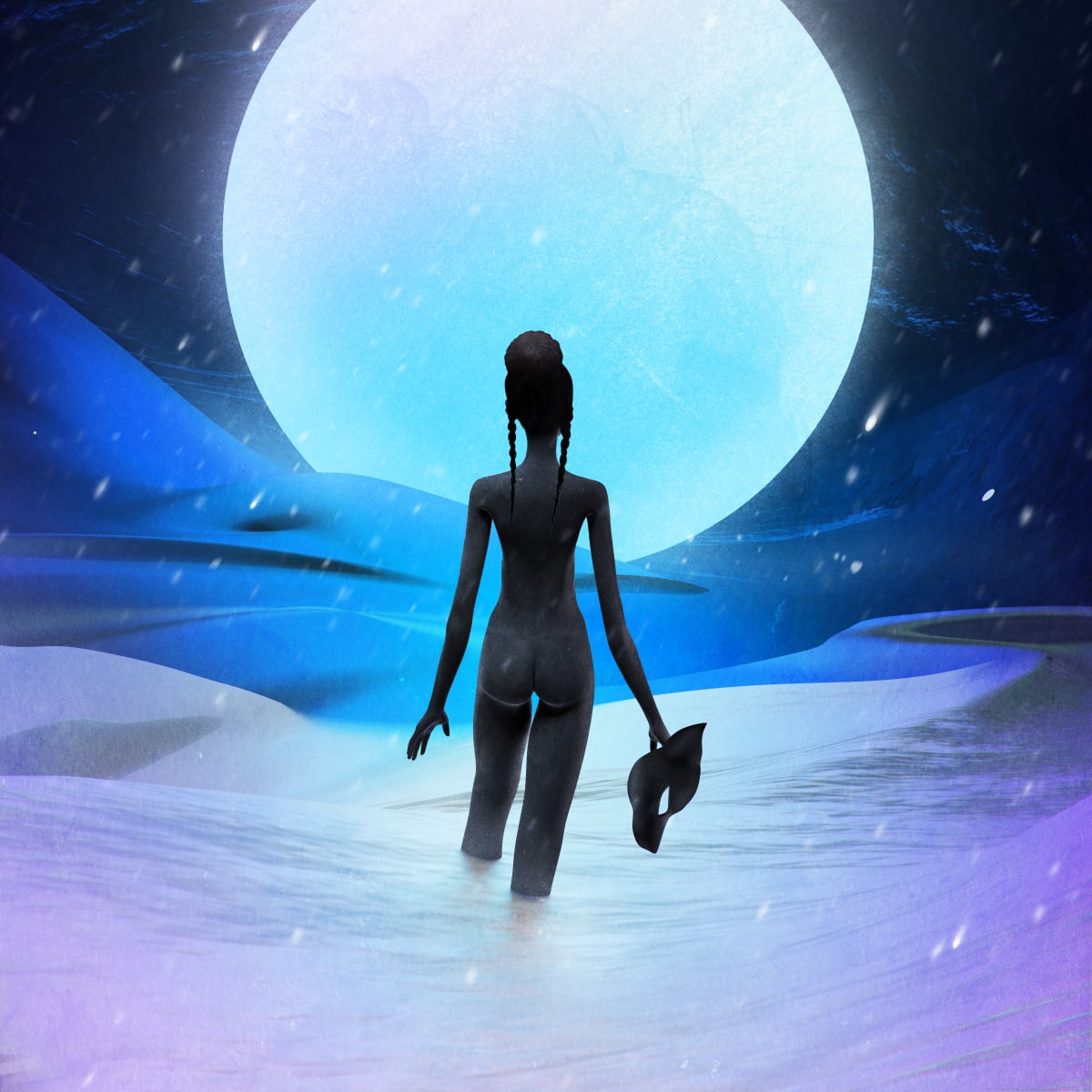 Let’s face it: The NFT space moves really fast. Considering how quickly things can change in the metaverse, a week in NFTs might as well be a month IRL.

Don’t get us wrong — the more people onboarded to the space, the merrier. But because of the constant influx of great art and ideas, it’s becoming increasingly difficult to keep up with all the news, launches, and general happenings.

Well, you can put the days of endless Twitter and Discord scrolling behind you, as we put together a weekly list of upcoming NFT drops you definitely don’t want to miss. Here’s what to look out for this week.

What: Four multi-edition works, with a fifth reward piece for holders of all four

Why: LORE_II marks the second installment of Ireland’s LORE series: collections of works with a distinctively “ambiguous and fluid storytelling style.” Like Ireland’s previous foray into exploring themes of divination and folk symbolism, each piece in LORE_II is “made as a disruption to the process of the last.” Through this, collectors gain the chance to own a truly unique piece from this digital artist’s portfolio.

What: Four works, comprised of four smaller pieces each

Why: Pasanen employs AI tools like generative adversarial networks (GANs) to drive her creative process, manipulating the output given to her until the work becomes truly her own. Her latest project Mask Obscura is no different — another dance with her GAN on her digital canvas.

We Bleed Every Color

Why: The third and final volume of Karisma’s We Bleed Every Color will conclude this chapter of the artist’s creative expression. Each piece carries Karisma’s signature style, featuring raw, emotionally explosive energy. With each emotionally-charged piece, Karisma hopes to stir the hearts of his fans, leaving his works “vibrating in the hearts of the viewers.”

What: 50 works available only via a sacrifice system

Why: Noted Edinburgh-based 3D artist Bill Elis is offering his fans a chance to “descend into The Graveyard” with his latest collection. Herein, the artist has prepared 50 skeletal pieces featuring the artist’s signature style, which aims to channel the beauty found in death, the occult, and the afterlife.

Til Death Do Us Permanent

Why: Noted Edinburgh-based 3D artist Bill Elis is offering his fans a chance to “descend into The Graveyard” with his latest collection. Herein, the UK-based digital James Suret prepared 50 skeletal pieces featuring a collection that explores themes of passion, love, and connection through a macabre — albeit earnest — lens. Each piece depicts moments frozen in time between lovers, with the gesture and feeling preserved far past the mortal coil of the parties involved.

Why: Fight Club sees crypto artist Matt Gondek expanding previously touched upon themes of “deconstruction, bright colors, and punk rock” present in his work. As such, this collection allows his fans to collect various bats that Gondek has featured in his previous works, which have appeared in “physical editions, paintings, and the white-knuckled hands of [his] toys and sculptures.” Collectors will have the opportunity to own the bats themselves upon burning their NFTs, or a physical print of the photo used as the basis for each bat’s NFT.

Why: Julius Horsthuis has long used fractals to express his various creative visions, and his latest project is no different. Fractal Biodiversity sees Horsthuis at his best, who utilizes “math and infinite geometric patterns,” and curates these outputs to find the hidden worlds inside.

Noted crypto artist Drift just announced that he’s dropping a new project on Nifty Gateway on August 21. Be sure to check in with us here for more this week to find additional information on the coming drop.