Understanding the Tax Implications of NFTs, Staking and Yield Farming 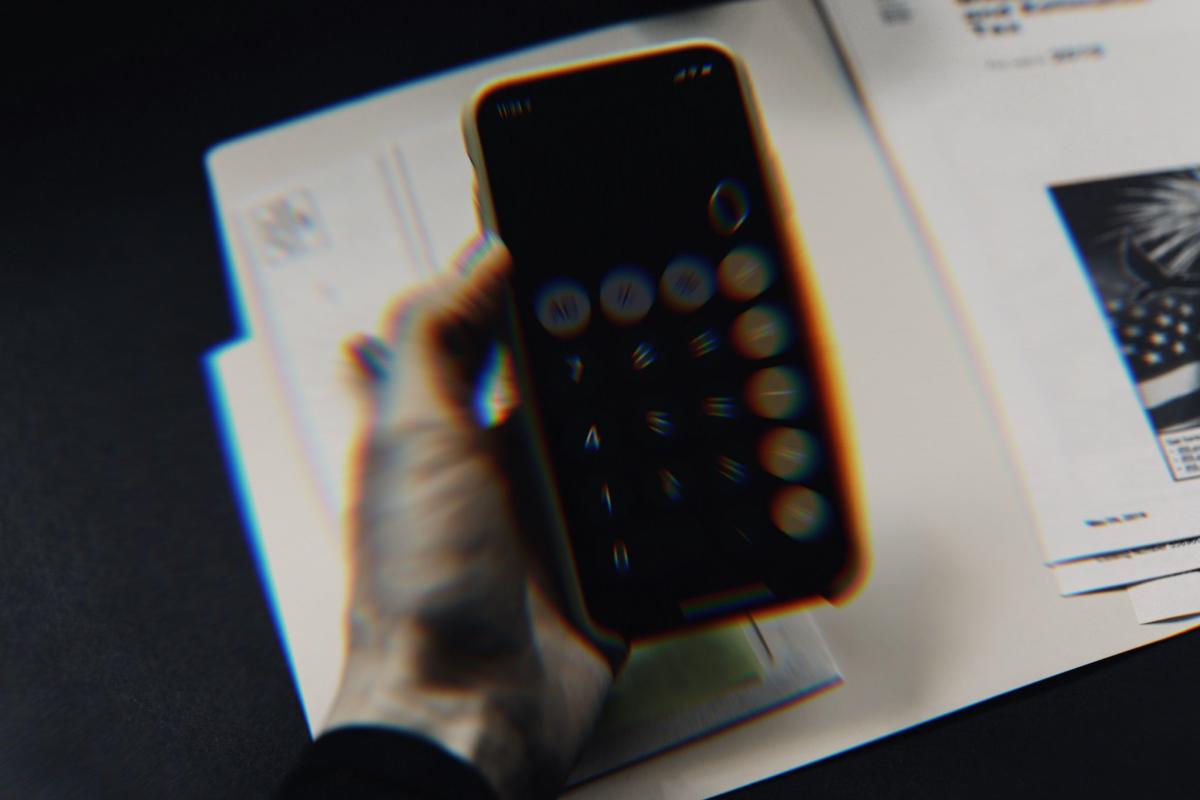 Even in the depths of winter, crypto continues to make fundamental progress – especially in terms of adoption by the world’s top enterprises and institutions. Ethereum, the pioneering blockchain for innovative technologies such as decentralized finance (DeFi) and NFTs, recently completed its much-anticipated Merge – sparking institutional interest and unlocking yield-generation opportunities via its proof-of-stake (POS) blockchain.

Miles Fuller is the head of government solutions at TaxBit. This piece is part of CoinDesk’s Tax Week.

As an emerging asset class, crypto raises many perplexing questions for investors and regulators alike. At the same time, an October poll conducted by the Crypto Council for Innovation indicated that a majority of U.S. voters want more crypto regulation and believe that lawmakers should treat cryptocurrency as a serious and valid part of the economy. But the lack of regulatory clarity has been a significant barrier when it comes to crypto adoption for both individuals and institutions.

In order to address this problem, we should seek to better understand a key component of regulation: taxes. Especially as they relate to NFTs, staking and yield farming.

How are NFTs taxed?

In November, Meta announced that Instagram will soon allow creators to mint and sell non-fungible tokens directly on the social platform. Reddit is helping take NFTs mainstream as well. Since opening its NFT marketplace in July, over 2.5 million new wallets have been created, and cumulative Reddit NFT sales have surpassed $6.5 million. As NFT initiatives by the world’s top enterprises continue to take flight, users should carefully consider the key tax implications:

Read more: The Tax Impact of This Year’s Platform and Protocol Failures | Opinion

How is staking taxed?

Given the historic upgrade of Ethereum to proof-of-stake, and that many leading exchanges offer custodial staking opportunities (such as ETH annual percent staking yields as high as 4-5%), questions about staking rewards are top of mind for many U.S. investors. There’s no official guidance on how staking should be taxed, but the Internal Revenue Service appears to view it as taxable according to the following points:

Given the lack of official guidance, an alternative view has been posited that rewards received from staking are not taxable upon receipt. Instead, any rewards received from staking may not be taxable until the eventual sale. Upon eventual sale, the rewards would be taxable as ordinary income (rather than capital gains), so they will not receive a favorable tax rate.

This view was being litigated in federal court in Tennessee regarding Tezos staking rewards as part of a claim for a tax refund, but the government granted the refund and the case was dismissed. So, unless the IRS makes an express statement about the matter or it arises in litigation again, the issue will remain unresolved.

In the case of Ethereum staking rewards via a centralized exchange such as Coinbase, the platform may issue a 1099-MISC to individuals and the IRS for users who earn at least $600 in “miscellaneous” income. Regardless of whether or not rewards can be unlocked, the safest path is likely to treat all rewards as income at fair market value according to the moment of receipt.

How is DeFi yield and liquidity farming taxed?

The 2022 U.S. individual income tax return prominently highlights “Digital Assets” for hundreds of millions of taxpayers to see. As part of the instructions, the 1040 Form says: “Check ‘Yes’ if at any time during 2022 you: Received new digital assets as a result of mining, staking, and similar activities.”

As discussed above, this question reveals that the IRS likely views the receipt of staking rewards as a taxable event. Separately, the inclusion of “similar activities” also indicates that the IRS likely views any receipt of a digital asset that was not made through a purchase with cash or exchange of other property as a taxable event. The language appears to encompass a wide array of income-generating activities, including DeFi activities such as yield farming and liquidity farming.

While there is no official guidance on the tax treatment of DeFi activities such as yield farming, there are key points to consider:

The lack of explicit guidance and the disconnect between the actual receipt of yield in DeFi and data reflecting that receipt for record-keeping purposes makes DeFi currently one of the more difficult aspects of digital asset taxation.

See also: Why Selling Some Bitcoin at a Loss Can Maximize Your Holding Potential | Opinion

Although there are still many gray areas, crypto adoption is continuing at a remarkable pace. Individuals and institutions should carefully consider their tax obligations, and in the absence of official guidance, should consult tax professionals or take the most conservative approach so as to avoid costly audits in the future.

Some of this uncertainty should be resolved as the IRS continues to issue guidance. Proposed regulations implementing tax reporting rules for digital asset brokers will help clarify some of the tax rules and make things easier for taxpayers to report their taxes accurately.

The IRS recently identified tax guidance relating to digital asset transaction validation, including staking, as a priority during 2023. As the digital asset ecosystem continues to grow and the tokenized economy takes hold, it will be imperative for the IRS to, whenever possible, issue guidance clarifying the tax treatment of certain activities.