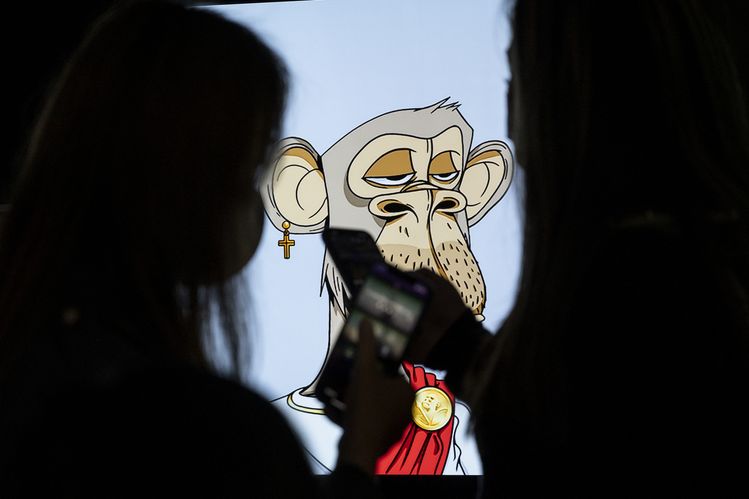 Ministers are pushing ahead with plans to create a government-backed non-fungible token, despite a crash in crypto prices and key Treasury figures who backed the controversial project having left their post.

The Royal Mint confirmed to Financial News it is still working to create an NFT – a form of crypto asset – as part of an effort to present the UK as a crypto-friendly business environment.

Responding to a Freedom of Information Act request, the Royal Mint, the official maker of UK coins which is owned by the Treasury, said the project “is still in the development stage,” but has “not yet been launched”.

The Royal Mint declined to disclose how much the project is costing. The NFT plans are several months behind schedule, with the Treasury initially having promised that the project would be launched by summer 2022.

In April, then-chancellor Rishi Sunak announced plans to have the 1,136-year-old institution create a state-backed NFT to help the UK become a “crypto hub”.

That plan got a boost on 24 October when Sunak, who resigned from his post as chancellor in July, returned to Downing Street as prime minister.

Crypto bosses had expressed concerns that recent political instability, which has led to Britain having three prime ministers in as many months, would damage the plans.

Liz Truss’s government last month said it was still pressing ahead with the crypto hub strategy, but the July departure of former City minister John Glen, a key proponent of the plans, compounded those concerns.

Firms also noted the slow rate of change in regulatory policy from the Financial Conduct Authority as a barrier to the crypto hub ambition.

The crypto sector has suffered a dramatic market crash this year, which has led to more than 4,000 job cuts. Bitcoin was valued at $19,285 on 25 October, down 60% for the year-to-date.

NFT sales have also fallen sharply. Just $3.4bn-worth of sales happened in the third quarter of 2022, down from $8.4bn in the previous quarter and $12.5bn in the first quarter of the year, the market’s peak, according to research by DappRadar.

Sunak’s potential ascension to the top job was described as a “silver lining” by Ian Taylor, head of trade association CryptoUK.

The Treasury did not respond to requests for comment.

Want more on the world of fintech? Sign up to our weekly newsletter here

To contact the author of this story with feedback or news, email Alex Daniel