The flip side of NFT art world: Theft and plagiarism 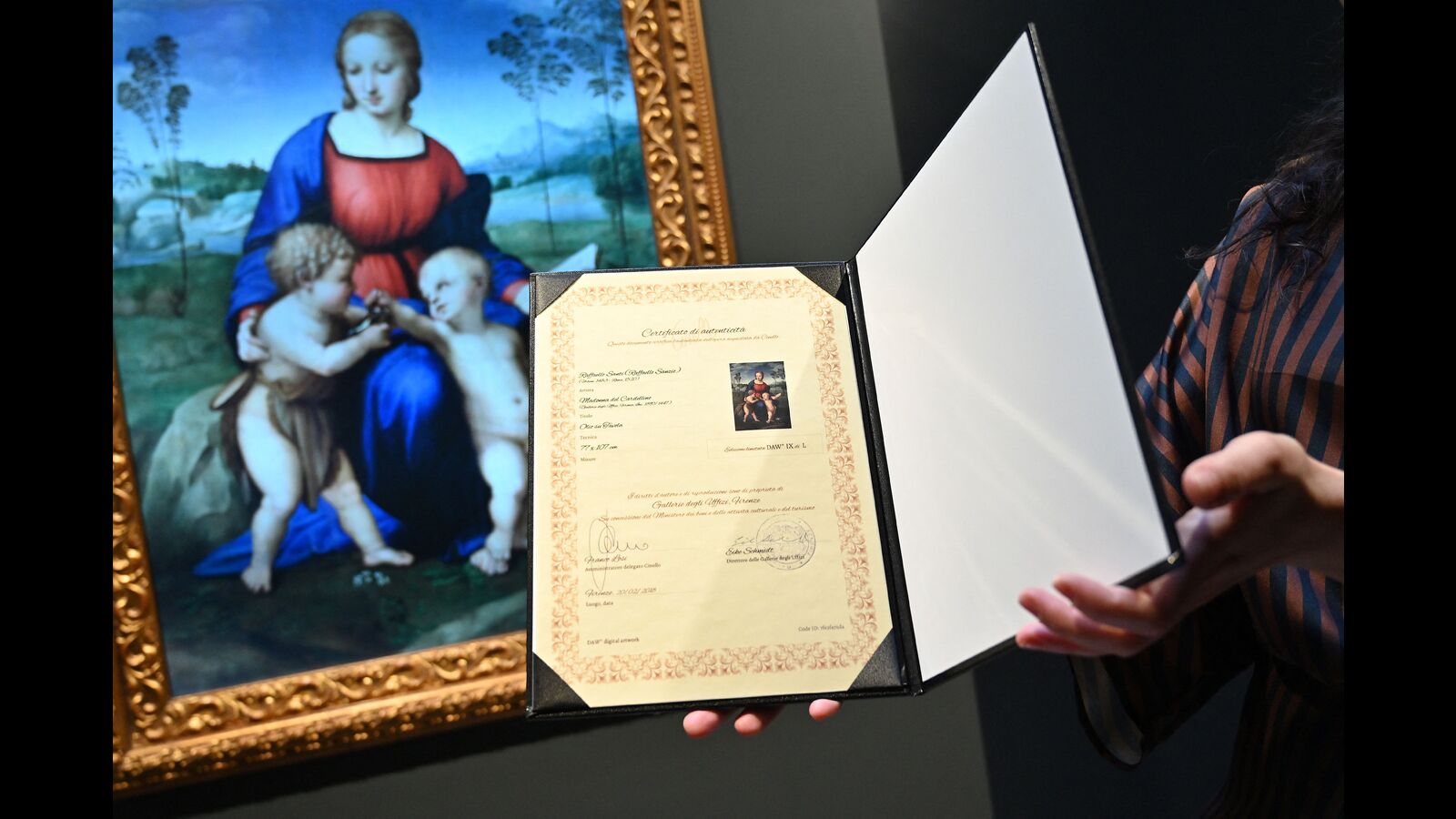 It’s raining non-fungible tokens (NFTs). A new NFT is being ‘dropped’ almost every other minute, making the crypto art scene boom like anything. According to DappRadar, a global decentralised applications store, NFT trading volume totaled more than $23 billion last year, an increase of more than 20,000% from less than $100 million in 2020. But this boom comes with a bummer, as it’s marred by an uptick in the number of cases where artworks are being stolen, minted as unique digital assets on blockchain, and released on NFT marketplaces for sale.

For instance, G Sujan, an NFT artist and photographer based out of Vishakapatnam, Andhra Pradesh, who minted a series of his collection of photographs, and came across duplicates of his work listed as NFTs on the Open Sea — a marketplace for NFTs. “I mint NFTs using Ethereum blockchain. And, for minting our works, we need to pay something called the gas fees which is a transaction fee. We need to pay that fee upfront; this means there is a certain amount of investment from the artist. But there are other blockchains like the Polygon Mat, also known as Matic, that’s absolutely free. There is a lot of anonymity in NFT marketplace and anyone can mint an NFT by making a wallet. Since it’s anonymous, a random number is given, and there’s no way to figure out the identity of the person.”

The scammer took screenshots of Sujan’s work and minted it as NFTs on Polygon blockchain. “This is a copyright and security breach,” alleged Sujan. He added, “For buying my work, you will put the name of my collection in search at the NFT marketplace. Chances are that you might buy it from the fake account. And what makes it worse is that when you sell it, the royalty will also go to the scammer. If the art gets sold multiple times, the artist misses on the royalty that they get from the sale. Royalty for the creator is the advantage of NFT. No matter how many times an NFT is sold, royalty goes to the original creator.”

Earlier this January, Aja Trier, an artist from Texas, United States tweeted about her painting, that was turned into nearly 86,000 NFTs. In another case it was reported that after the death of digital artist Qing Han, also known as Qinni, her works were stolen and sold as NFTs. On Twitter, an account called NFT Thefts (@NFTtheft) has been actively reporting and calling out scammers for stealing and plagiarising works of artists. A quick scroll on their Twitter page gives a glimpse into the dark turn, which has been taken by the world of NFT and crypto art.

Shukla added that tracing the source of the content is tricky because NFTs only track the origin and further ownership. “If you talk about the pre-origin, then NFT is not in that legal sphere, where it can be tracked if you have the ownership. For doing that, there needs to be legalities and even the government has to be involved. What these marketplaces do is that whenever an NFT is released, and if anyone complains, they pull down the stolen work. But this isn’t sustainable in the long term since you can’t keep tracking every NFT.”

Tracking plagiarised work in digital space is extremely challenging because of the decentralised nature of blockchain. “There could be a centralised option, but then that also has issues because at the core of it, blockchain is a decentralised concept, which essentially isn’t governed by a specific jurisdiction. For instance, if I take an artist’s work in India and sell it to someone in the United States, and that person further sells it to someone in Africa. then I cannot be going ahead and filing a copyright suit in different continents! There needs to be a blockchain protocol,” said Shukla.

There is not one solution that can put a stop to art theft, however NFT marketplaces are employing steps to avoid NFT thefts. “We do extensive background checks including social media diligence. Before on-boarding an artist, we verify if they are already represented by an established gallery or if they have done solo or biennale exhibitions. We aim to prevent art forgery in the future by using authentication methods based on the latest technologies such as blockchain and NFC tags,” said Jothi Menon, founder RtistiQ, which is a physical and digital art marketplace that brings together artworks created by artists from over 38 countries.

Sunny Bhanot, CTO and co-founder of Rario said, “Our mission is to create a safe and secure ecosystem for cricket fans to collect, trade, and play with officially licensed digital collectibles of their favourite players and moments in the sport. Our platform and smart contracts are certified secure by the world’s leading security company. It is a closed-loop ecosystem where every collectible is legitimate, minted in a controlled environment, with provenance available on IPFS and proof of ownership and transfers available for the world to see on the polygon blockchain.”

The author tweets at @Namyasinha