The Daughters of Walsingham, an NFT book, now available at Edmonton Public Library 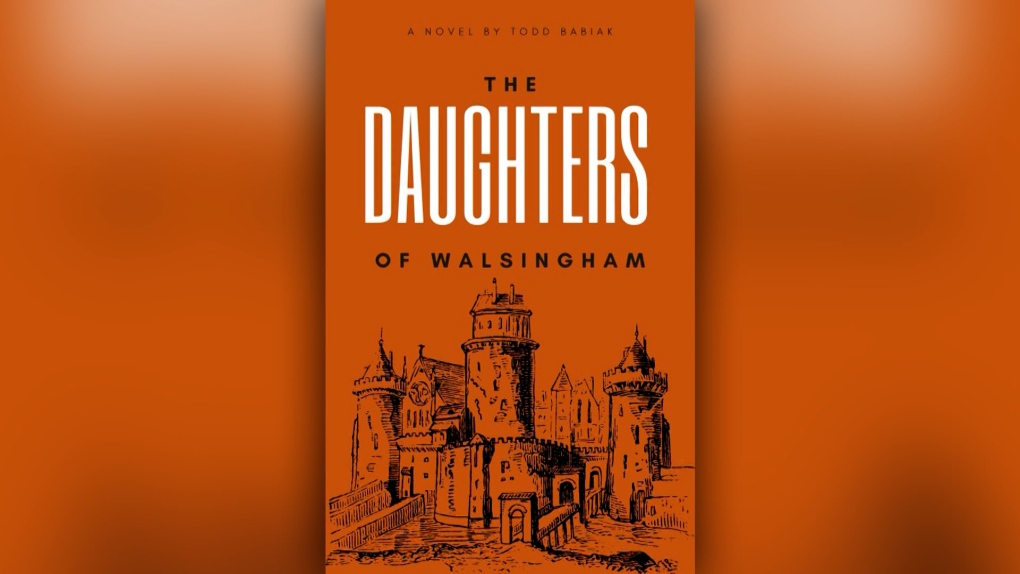 Edmonton author Todd Babiak’s book The Daughters of Walsingham was sold as a NFT and is now available to read through the Edmonton Public Library (EPL).


A NFT, or non-fungible token, is a singular, one-of-a-kind digital token stored on a blockchain. The piece of data comes with digital certificates of ownership so buyers can prove the authenticity of the work and purchase.


This book is the first full novel to be sold as a NFT, according to the EPL.


The Daughters of Walsingham, which Babiak wrote with the help of his teenage daughter, was bought by a friend and local entrepreneur, Chris Labossiere.


”I’m a big fan of Todd’s… I’ve always been a fan of him, his writing, his passion,” said Labossiere.


“Before Christmas he tweeted that he was going to publish this book as an NFT in his own way to self-learn this technology and understand it and I was kind of in the exact same place and had the same appetite, so I made the decision to buy it and use it as a excuse to learn about NFTs in general.”


Usually with NFTs there is only one copy of the data file, which would make it hard to share the book with others.


“Part of NFT technology is what’s called smart contracts and the way they’re designed is it allows for this non-fungible token to be transferred and shared,” said Labossiere.


“It’s a shame to have one copy of anything that someone like an author would produce… and the library worked very hard to find a way for us to share the book electronically so a member of the library could read it and it would disappear after a period of time.”


Anyone with an EPL membership will be able to read The Daughters of Walsingham as an ebook. It will work on a variety of platforms and addresses a variety of accessibility needs, according to Tina Thomas with EPL.


“Something that was originally planned to go from a one person to one person transaction is now available to all Edmontonians.”


The book is very “timely” as it is about a girl training to be a spy during the Cuban Missile Crisis and attempting to help stop the potential disaster, according to Thomas.


The book is “one of Todd’s best products,” added Labossiere.


“So we’ll talk with him about how he can expand it and maybe build off of the concept. It’s a really fantastic story so I think there’s lots of opportunities,” said Labossiere. “For now, it’s all about learning and I hope Edmontonians learn about NFTs and get a chance to read the book.


“At some point we’ll find a way to resell it or auction it off again, maybe create an opportunity to raise funds for the library.”


The Daughters of Walsingham is currently available exclusively for EPL members to read through the library’s OverDrive app.