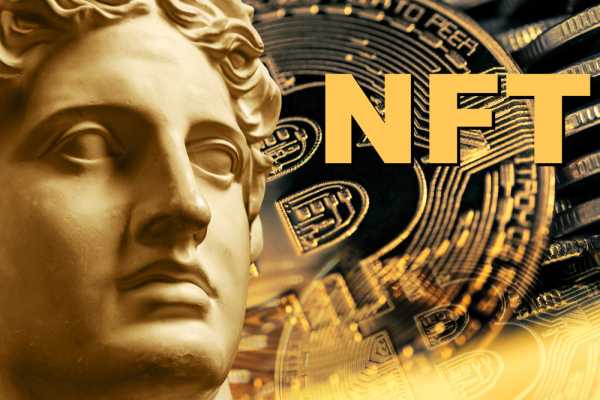 NFT chatter continues to dominate the crypto news wires this week. Digital assets and lawmakers have had a love-hate relationship in recent months. While NFTs and the Metaverse offer tremendous opportunities, a marked increase in illicit activity has led to greater regulatory scrutiny.

Despite the Russian invasion of Ukraine and concerns over Russia circumventing sanctions by way of the crypto market, South Korean lawmakers continue to show support for digital assets.

Yoon Suk-yeol, a conservative candidate in South Korea’s 9th March presidential election, has reportedly minted images and videos to woo voters. The NFTs are of the candidate himself and are a final bid to attract younger voters.

Lee also announced plans to give NFTs to donors in his campaign. To ensure compliance with the Political Funds Act or the Public Official Election Act, donors would not be buying NFTs. Instead, donors would receive memento NFTs that reportedly include a picture of Lee and his policies.

One key difference between the two candidates is their stance on North Korea. Lee supports diplomatic engagement and economic cooperation. Yoon, however, calls on North Korea to denuclearize before there are any discussions on a peace pact or any economic support.