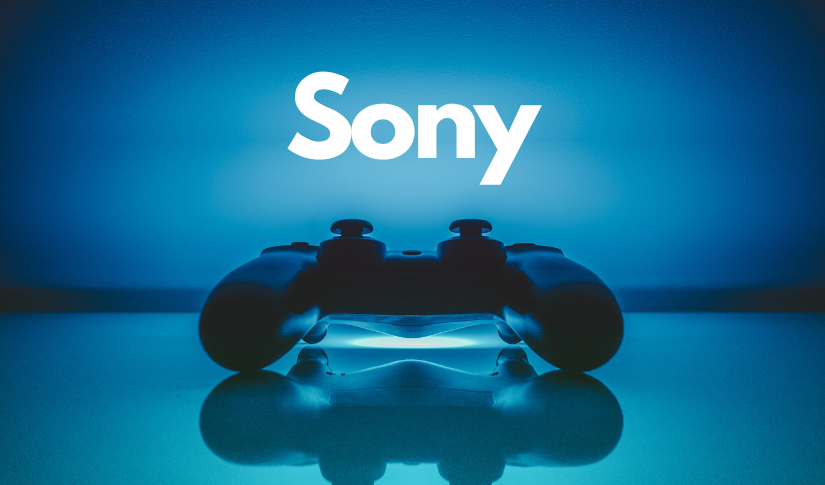 As with any other NFT game aka Play-to-earn games, with the likes of Axie Infinity, Alien Worlds, STEPN, and the Sandbox. The patent will show how blockchain technology would be used to trace a unique in-game item history including the creator and the previous owner, and whether it was changed along the way. In addition, Sony will try to use these unique items related to different famous celebrities and personalities as most people find it sentimental to own items related to famous people. And according to Sony, video clips or images of gameplay moments will be converted into tokens with metadata properties.

In May 2022, Sony and Theta Labs successfully launched a series of 3D NFT Collections and since it’s only limited, it was only available through the Sony tablet device – Spatial Reality Display. So far, Sony has become one of the popular companies that showed interest in NFT gaming.