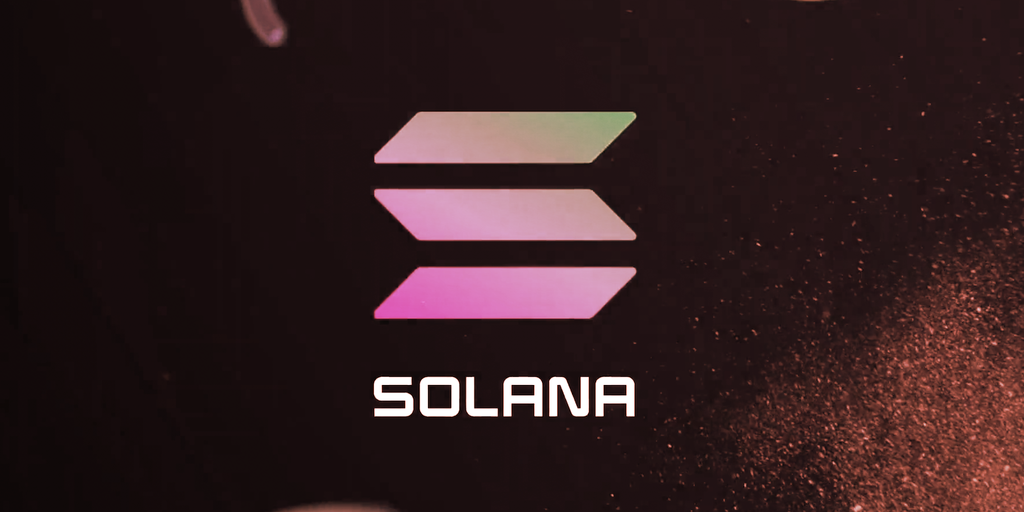 As Solana’s Breakpoint event wraps up, so too has the token’s bullish price action.

Despite news that Google Cloud would begin running a Solana validator, the token backing the speedy layer-1 blockchain has plummeted double-digits.

The so-called Ethereum Killer’s native token, SOL, has dropped nearly 12% in value over the past 24 hours, according to data from Coingecko.

Solana is a proof-of-stake (PoS) layer-1 blockchain that offers many of the same operations as Ethereum, including decentralized finance (DeFi) applications and non-fungible tokens (NFTs).

Today’s bearish price action wiped off Solana’s weekly gains and put it down 4.2% over the week. SOL is still down 87.8% from its all-time high of $259.96, recorded a year before.

Over $8.37 million of Solana futures positions were liquidated over the past 24 hours, per data from Coinglass. The majority of liquidations (85.14%) came from blown-out long trades.

With a market capitalization of nearly $11.29 billion, SOL is now the 10th-largest cryptocurrency after losing its long-held position ahead of Elon’s favorite crypto, Dogecoin.

Beyond returning and first-time buyers, Solana NFT transactions overall have also reduced significantly over the past four weeks.

Transactions hit an all-time high of 650,000 during the second week of September. Since then, however, the value has been in free fall, with the network processing roughly 160,000 NFT transactions as of November 7.

Though Solana has been hit the hardest, the broader crypto market has taken a hefty blow over the past 24 hours.

The industry’s market capitalization has fallen by more than 3% to slightly above $1.02 trillion over the same period.

The views and opinions expressed by the author are for informational purposes only and do not constitute financial, investment, or other advice.