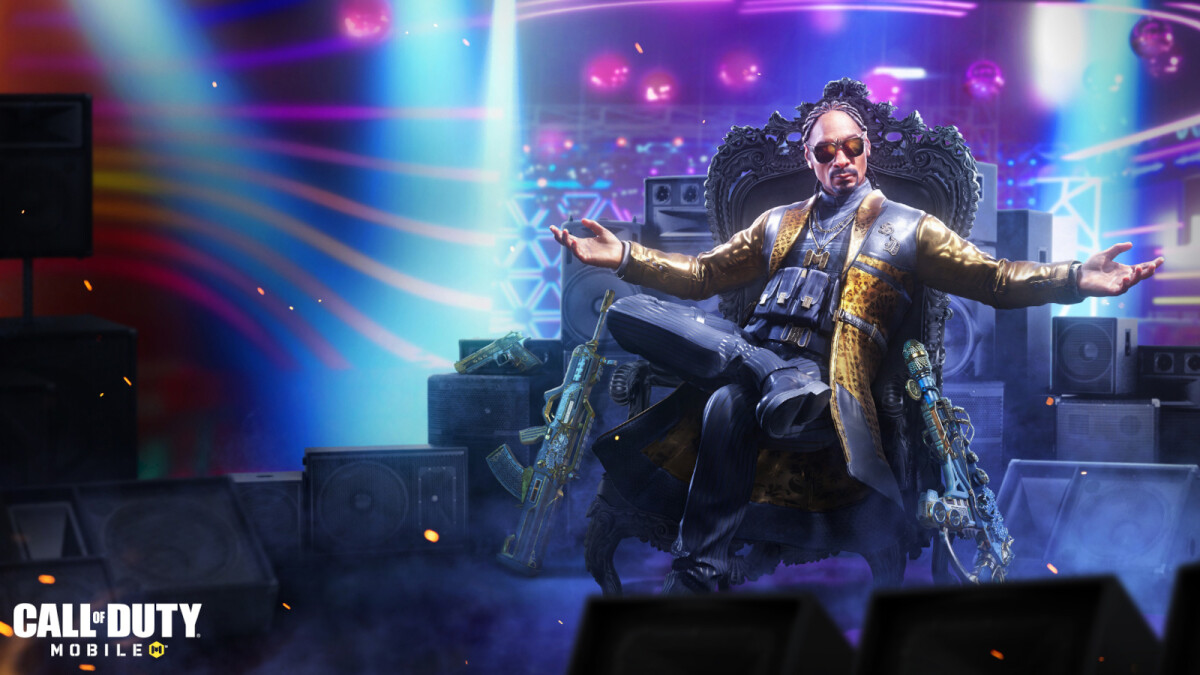 Despite lots of the NFT projects proving to be just poorly executed Ponzi schemes, many celebrities have jumped on the bandwagon at the prospect of easy money. Snoop Dogg is well-known for investing in early technologies or “unusual” businesses. Although NFTs have been trending since the beginning of the year, Snoop sold its first NFT in April 2021, which makes him a rather early adopter.No later than last month, Snoop sold $44 million worth of Stash Box NFTs for his new album B.O.D.R, after releasing 10,000 of the limited edition NFTs via the Gala Music platform. But his most recent project has nothing to do with NFTs, thankfully, but rather with one of his other hobbies: gaming.

The D O Double G is back in Call of Duty and this time I’m in the freakin’ game! Excited to be working with the COD team to bring some fly features for you all to enjoy. It’s dope… y’all can play as me and get these sick items that have Snoop written all over them. Check it out.

Activision announced that the first chance to play as Snoop Dogg will be through a special Lucky Draw that started on April 1. This will include a Snoop Dogg Operator, and a new signature weapon based on a gold-plated and diamond-encrusted Legendary SMG.

In the same piece of news, Snoop Dogg will also make appearance in Call of Duty: Vanguard and Warzone. Activision will launch the so-called Snoop Dogg Operator Bundle, which will be available on April 19 (this is separate from the Snoop Dogg in Call of Duty: Mobile). The bundle will include 10 items and a full Operator progression track.