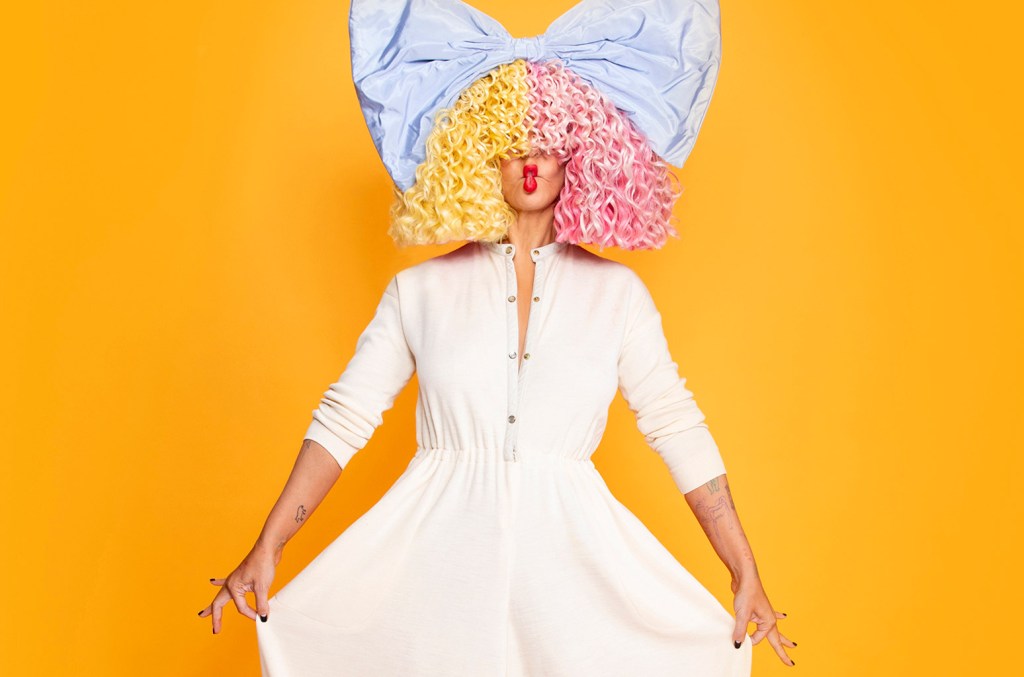 Sia has come out… as an avid NFT collector.

On Tuesday (March 8), the singer-songwriter revealed that she’s behind the NFT Twitter handle @BiancaMedici69, which trades and discusses NFTs with over 13,000 followers. The account owner had been teasing their identity for several days, tweeting on Monday, “It’s been a joy quietly collecting NFTs this last year supporting other artists & causes. And oh what fun being a secret Medici. But I think it may bring more attention to these artists & causes if I went ‘public.’ So Tuesday at 2pm PT, I will dox & reveal my true identity.”

Sia revealed her involvement with a tweet from her official account on Tuesday which read, “I am @BiancaMedici69.”

The language echoed rapper Snoop Dogg’s own reveal last September that he was the owner of the NFT Twitter account @CozomoMedici, who happens to be tagged in @BiancaMedici69’s profile description, which states, “Granddaughter of @cozomomedici.” On March 1, Snoop Dogg – under the @CozomoMedici handle – also noted his affiliation with @BiancaMedici69 by tweeting that the two had “spent 35.58 ETH supporting emerging & Ukrainian artists” in the wake of Russia’s invasion of Ukraine.

A nothing into Something update:

Over the last week, @BiancaMedici69 & I have spent 35.58 ETH supporting emerging & Ukrainian artists.

The Medici Emerging Collection is looking 🔥. We are grateful for all of your #artTANK recommendations, to to our amazing curation board…👇

In a tweet posted to @BiancaMedici69’s account on Tuesday, Sia wrote that she had been a fan of Ethereum co-founder Vitalik Buterin, but that “it wasn’t until I saw the birth of punks, kitties and the wave of art that followed that I truly fell in love. And I mean down the rabbit hole, total degen, multiple wallets, jpeg addict, kind of love.”

“I’m an artist and appreciate any medium that allows people to express who they are inside,” Sia continued. “I hope that you’ll allow me to keep supporting this ecosystem, sharing and creating things that can help move the genre forward,” before signing off with her own name.

Thanks for being so cool and letting me into your world.
I got into btc in 2016, picked up some alt coins in ’17 but was never much of a speculator. I became a fan of @VitalikButerin and his particular genius but it wasn’t until I saw the birth of punks, kitties…

Though Sia’s involvement with @BiancaMedici69 is new information, she’s previously revealed her interest in the NFT/Web3 space. In December, the singer unveiled her very first official NFT collection on OpenSea in partnership with the cryptocurrency exchange FTX. In a video accompanying the announcement, Sia said that she was creating her “very own Siaverse” in Web3 that would allow her followers to vote on projects and even what songs she releases.

A representative for Sia did not immediately respond to Billboard‘s request for comment.