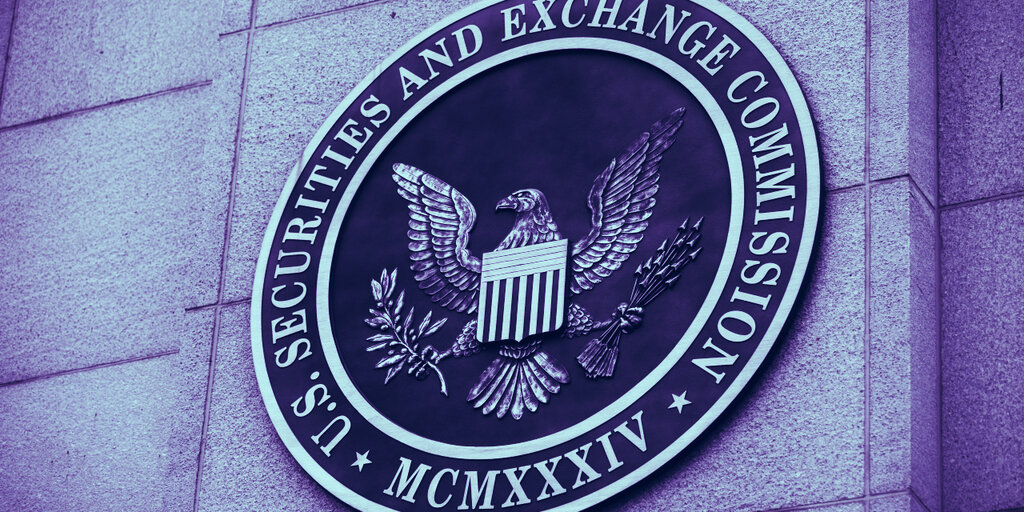 The U.S. Securities and Exchange Commission, which has taken a tough line toward cryptocurrency projects under Chairman Gary Gensler, is probing NFT creators and marketplaces for regulatory violations, according to a Bloomberg report that cites anonymous sources familiar with the investigation.

Per the report, the probe is looking into whether NFTs “are being utilized to raise money like traditional securities.” The SEC has reportedly sent subpoenas related to the investigation and is particularly interested in information about fractional NFTs, which allow multiple people to hold (and trade) a share of an asset.

Securities are tradable financial instruments, such as company shares, bonds in a government or business, and derivatives based on another asset.

The SEC has traditionally not considered Bitcoin to be a security because it’s often used as currency. Ethereum has gotten a pass because the project has ostensibly decentralized to the point where no single group controls its success. But the agency has been more suspicious of other crypto assets, and is embroiled in a months-long lawsuit with Ripple Labs tied to the creation and distribution of XRP, the sixth largest crypto asset by market cap, which it views as an unregistered security.

The federal agency has gone hardest after initial coin offerings, or ICOs, a popular way for cryptocurrency startups to bootstrap their projects back in 2017 and 2018. The basic idea was that projects would sell tokens that would provide some sort of future utility on their network; the largest ICOs, Telegram and EOS, raised billions in Bitcoin and Ethereum via this method. Both companies faced enforcement action from the SEC, with Telegram ultimately forced to abandon its crypto ambitions altogether.

If the reporting is accurate, the SEC is concerned that cryptocurrency projects are merely finding new variations of unregistered securities—this time with non-fungible tokens. NFTs are blockchain-based tokens that denote the right to sell or trade an accompanying asset such as a digital collectible or artwork.

Though an investigation won’t necessarily lead to an enforcement action, today’s news isn’t exactly coming out of left field. Hester Peirce, known as “Crypto Mom” for her friendly posture to the industry, said in March 2021 that NFTs might “raise the same kinds of questions that ICOs have raised.” She went on to warn investors that fractionalized NFTs could be considered unregistered securities.

Industry players have also been aware of the risk. In the run up to its NFT marketplace launch last year, crypto exchange FTX US made clear it wouldn’t list NFTs that pay royalties to their holders on secondary markets lest the assets be considered unregistered securities.

Over the last year, NFTs have become a major sub-sector of the crypto economy. The top Ethereum marketplace, OpenSea, has registered over $3.6 billion in trading volume in the past month, per DappRadar. In January, that figure reached a record $5 billion in a single month. The popularity of NFTs has attracted similar markets to emerge on Ethereum competitors such as Solana and Binance Smart Chain.