Qantas to venture into the NFT world 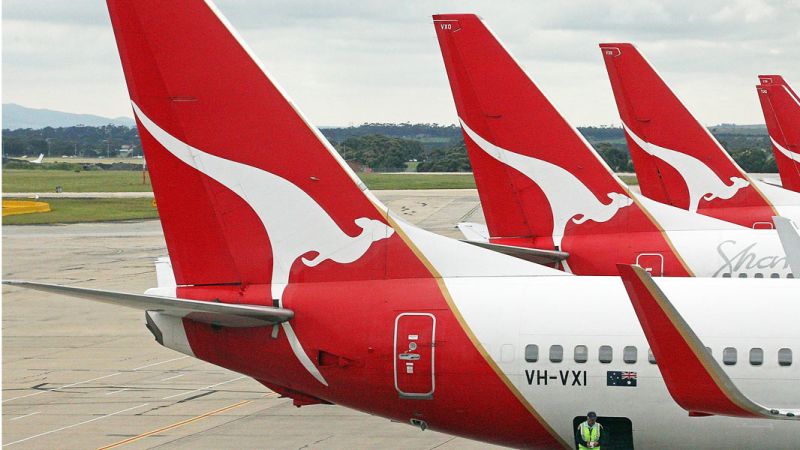 Global investment firm Centricus is the latest to fund another British bid to secure the popular Chelsea Football Club. A move driven by co-founder Nizar Al-Bassam and CEO Garth Ritchie, who are seasoned ticket-holders.

Centricus reportedly has £29 billion in assets and says it will “maintain and support the clubs existing management.”

Chelsea was put up for sale by owner Roman Abramovich following Russia’s invasion of Ukraine. Abramovich moved swiftly to sell the club when sanctions were being placed upon Russian oligarchs.

However, the U.K. Government is now in control of who the buyer will be and where the net proceeds will go, with Abramovich having no say in the sale.

United States bank Raine Group is overseeing the sale and plans to narrow down the shortlist of bidders to three.

The competition for the Chelsea is ripe, with billionaires, moguls and investors around the world expressing their interest with notable bids.

Many bidders have been made public including Saudi Media, as well as British property developer Nick Candy. However, many other bidders remain private as this time.

There has been no word on who is leading the bid, with Candy recently upping his bid on Monday.

From here, Raine Group will shortlist the bidders down to three. The preferred buyers will be given to the Government, who will then issue a licence for sale.

Specific evidence will also be required to prove that Former owner Abramovich is not related to, or can benefit from, the sale.

The buyer will also have to pass the Premier League’s Director’s testing, which includes suitability and legal checks.

A final sale is expected before the end of March.