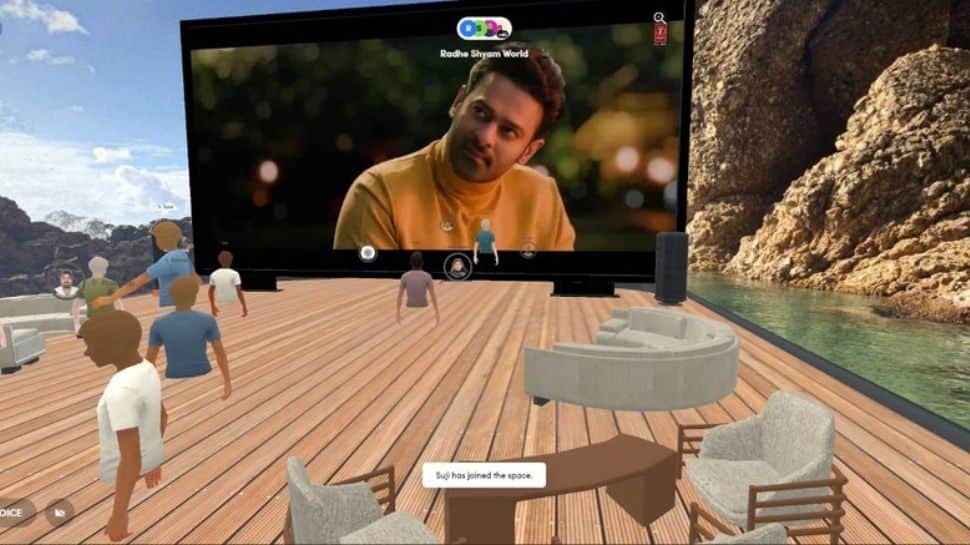 New Delhi: As soon as superstar Prabhas’s ‘Radhe Shyam‘ has released its trailer, it has been creating different stories of its success. The film has bought up a lot to offer the audience from a love story, action, drama to a never seen before Astro-Thriller.

It’s the first time in the history of Indian Cinema that any movie has got such a reaction that has crashed the internet servers.

‘Radhe Shyam’ is one of its kind movie that have a stone of bringing something which is never seen before. Superstar Prabhas has already stolen the hearts of the audience. The sizzling chemistry of Prabhas and Pooja Hegde has already set the mood in the season of love in its amazing songs.

Moreover, As soon as the trailer has launched, the audience’s excitement is all ranging on a high note. It made its grand entry by becoming the first movie to launch its trailer on the Metaverse. This is something never been experienced in India.

#RadheShyam: Never before has any movie explored a dynamic universe like metaverse, setting a new benchmark for the project! #RadheShyamOnMetaverse #Prabhas @hegdepooja https://t.co/1nyHXi2DkI

The audience craze is just unbelievable. Ever since the makers have announced that the trailer will have its launch on the Metaverse it is trending first on Twitter. #RadheShyamOnMetaverse is the new voice echoing on the internet these days.

A huge crowd of 2 lakh people has entered the Metaverse in just 3 minutes of its launch which led to the crash of the servers. The audience flooded their love in the comments section praising Prabhas and his never-dying spirit of bringing something unique every time. 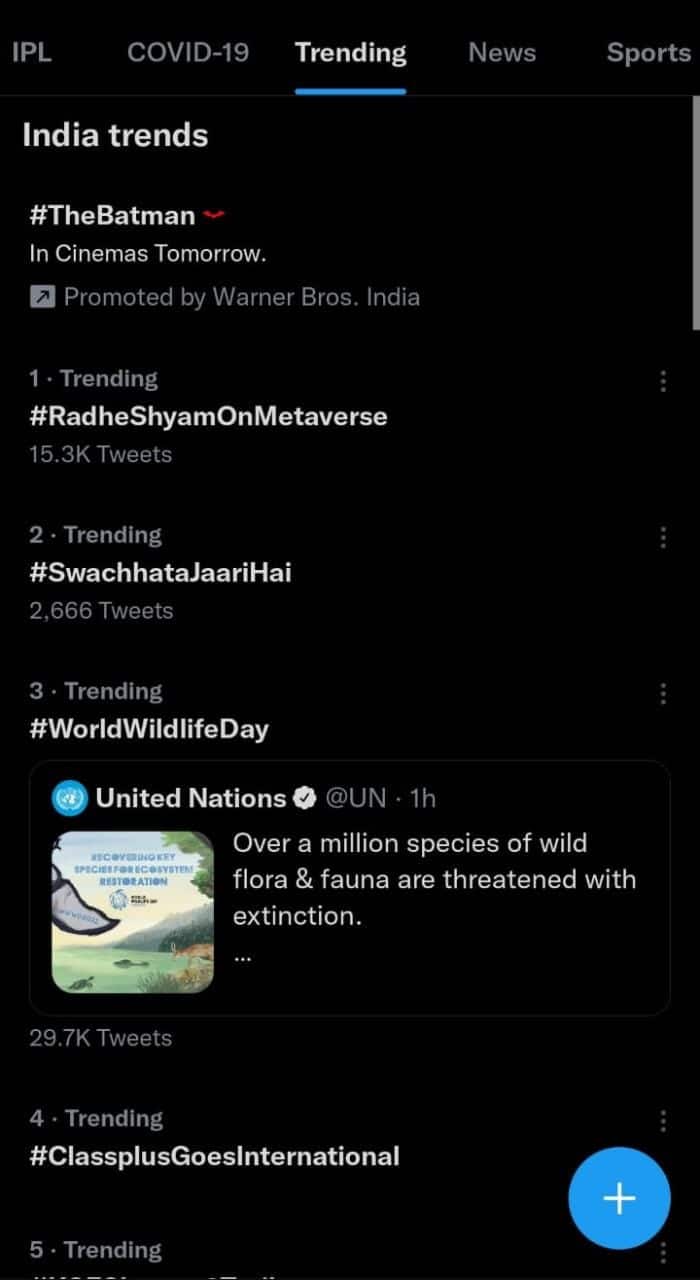 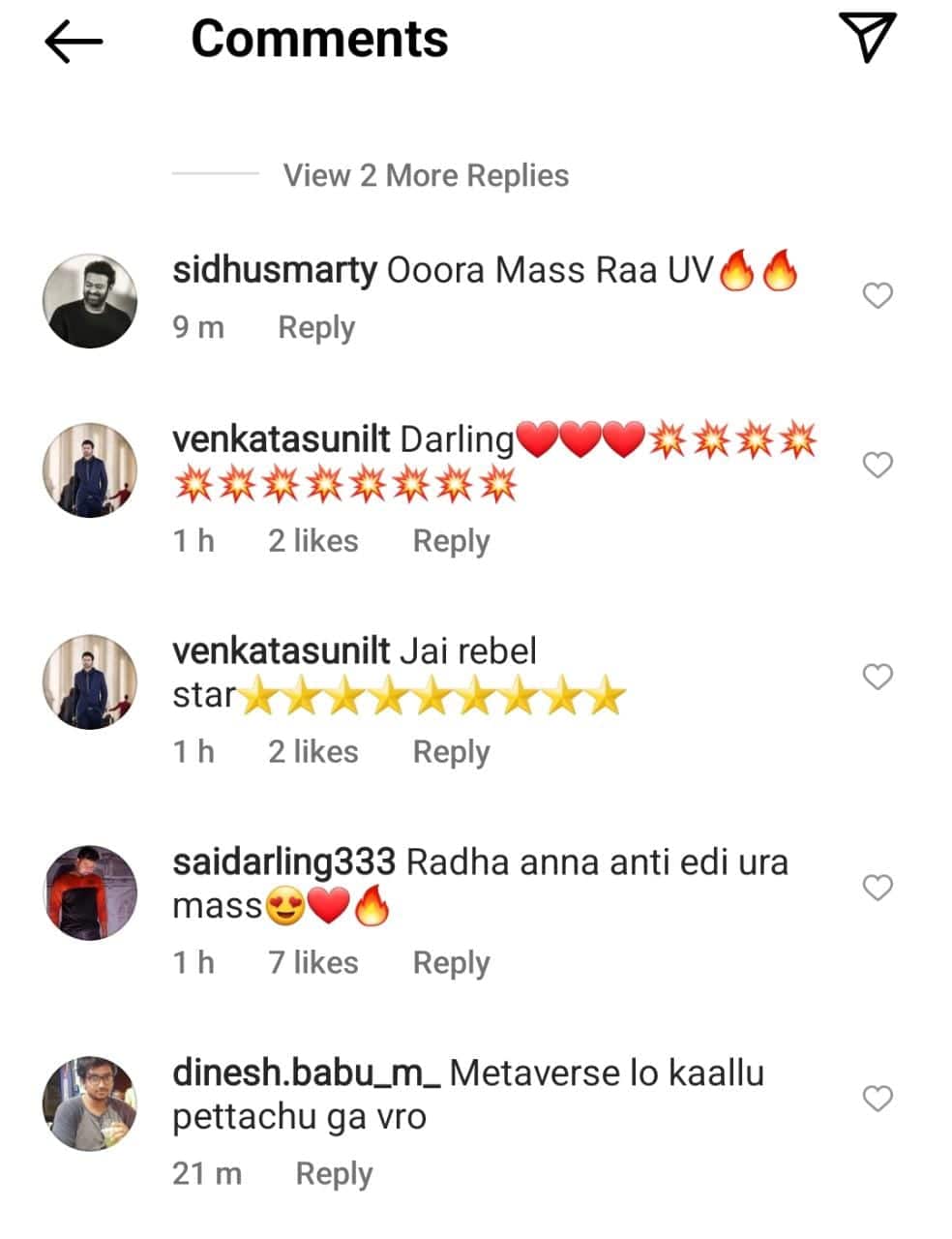 Directed by Radha Krishna Kumar and edited by Kotagiri Venkateswara Rao. The film is produced by Bhushan Kumar, Vamsi and Pramod, the movie releases on 11th March 2022.