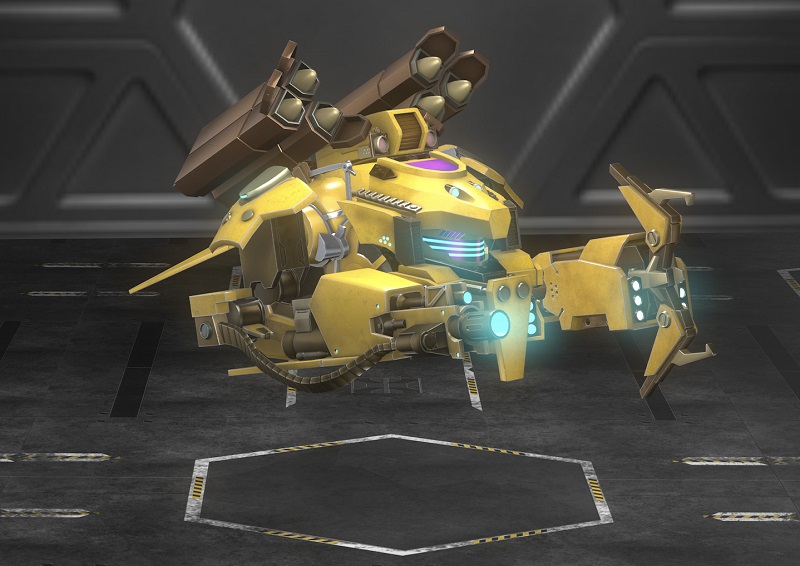 The Hero NFTs dropped last month and sold out within hours.

What is the P2E robot battle tournament game HexaHero?

HexaHero is a futuristic tournament where you buy, breed and battle robots in a head-to-head competition to earn crypto. Players strategically choose how to pair each of their three Hexa robots and Heroes together to defeat opponents in battle.

Hexas are evolving, generative robots used to battle opposing players. Each Hexa has six parts and the strengths depend on the type of Hexa you win during the mint. You can also fuse two Hexas together to create a new unique Hexa with combined attributes. In the HexaHero game, you’ll be able to pilot your Hexa NFT with your Hero NFT together as a HexaHero against other players. Different combinations of Hexas and Heroes determine the stats for each HexaHero in battle.

“The surprisingly strong demand for our initial Hero NFTs showed us gamers don’t just want to collect cool NFTs, they want some utility as well,” said Gordon Kwok, CEO and Founder of Advokate Group. “We also learned that most gamers — and NFT enthusiasts in general — want a decentralized metaverse on the blockchain, not one owned by a tech giant.”

If you missed the Hero drops last month, an active secondhand market for the NFTs exists at Magic Eden, SolSea and Digital Eyes.