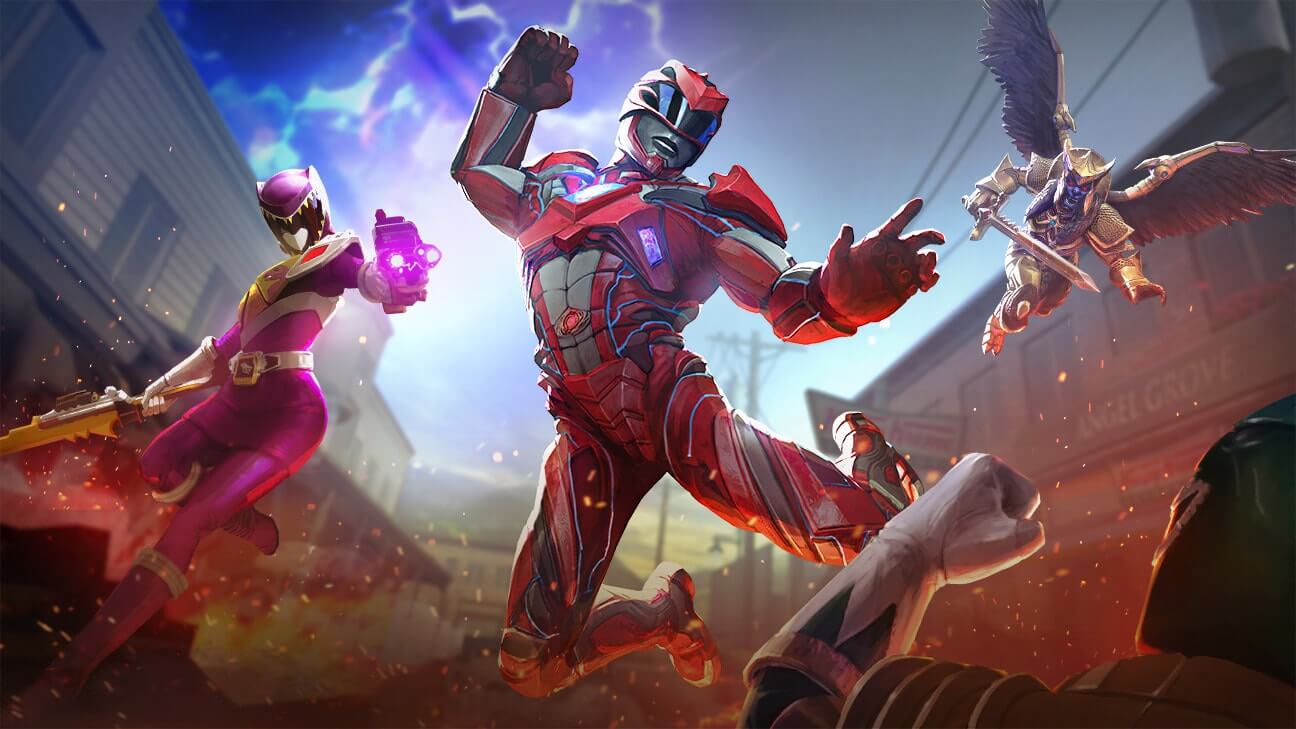 nWay, the people who brought you Power Rangers: Battle for the Grid, has turned to the dark side. They have partnered with NFT company Bored Ape Yacht Club to make a new Play to Earn game that’s meant to adopt the Apecoin cryptocurrency. nWay shared a teaser for the upcoming game in a tweet which you can see below:

We are super excited to be unveiling the teaser image of the P2E game we are currently developing with @BoredApeYC that will be adopting the @apecoin pic.twitter.com/9iL4O7035p

The project seems to be paired with a new nWay initiative which is going to be focused solely on NFTs. The company recently opened a decentralized marketplace for NFTs made with officially licensed IPs. As for what the game is supposed to be like, not much is known about it other than it will be available on PC at launch with possible mobile crossplay after launch.

The cryptocoin that’s going to be used in this NFT project will be a token known as Apecoin. This is a community-driven cryptocurrency that essentially is used to purchase gaming-related goods. The token is an ERC-20 governance and utility token used within the ApeCoin DAO ecosystem to empower decentralized community building at the forefront of Web3.

The game will utilize a crypto gaming mechanic called play-to-earn that enables users to earn tokens based on the amount of time and effort they put into playing the title. According to Bored Ape Yacht Club’s parent company Yuga Labs. This new NFT venture from nWay will be released this year. However, details regarding a concrete release date are currently unknown.

Of course, fans of nWay’s Battle for the Grid project have expressed their frustrations vocally, with players’ comments going from “Why?” to “I’d like to request a refund for Battle for the Grid“. The backlash to this game is certainly going to put the future of BFTG in hot water. But hey, at least we got Persona 4 Arena Ultimax now.