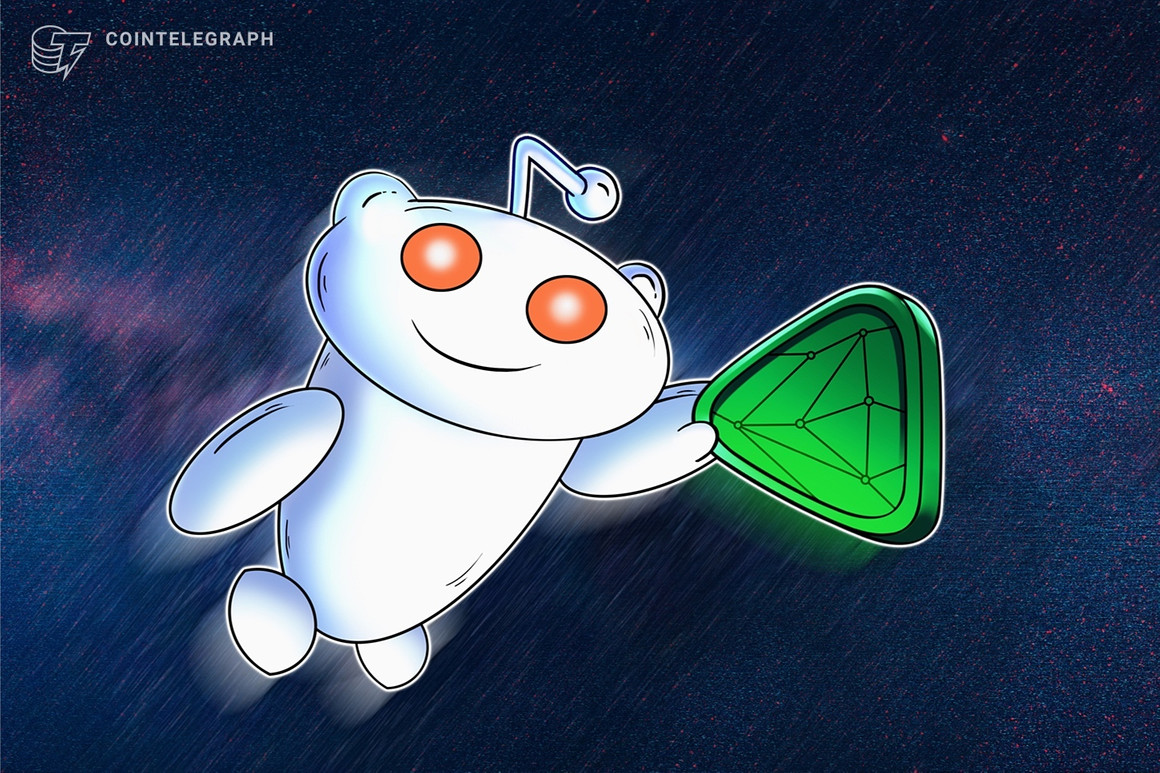 In this week’s newsletter, read about how Apple released its first-ever set of rules for nonfungible tokens (NFTs), including a 30% “tax” and limits on how NFTs can be bought and exchanged. Check out how NFTs have the potential to change museum experiences in the future and how OpenSea revised its NFT rarity ranking protocol after feedback from the community. In other news, find out how NFTs are used to democratize scheduled TV programming in the era of Web3. Last but not least, NFT trading volume on Reddit hit an all-time high with nearly 3 million wallet holders.

Big Tech company Apple released new rules for its App Store around NFTs and cryptocurrency exchanges. This marks the first time the company specified rules for NFTs in particular.

These new guidelines dictate many crypto-related activities, including the taxing of NFT purchases, how they can and cannot be used and rules on when a crypto exchange app can be listed in the app store.

Will museums of the future just be giant NFT galleries?

Recent developments in the NFT scene have seen big-name celebrities, brands and large institutions such as museums reinvent themselves for consumers. Museums, in particular, have used technology to verify collections and even raise funds.

Speaking with Cointelegraph, Hussein Hallak, founder and CEO of Next Decentrum Technologies, helped answer the question of museums becoming giant NFT galleries in the future and how ownership really works in such a scenario.

The Twitter community called on OpenSea to address several issues surrounding OpenRarity, the new rarity ranking protocol implemented on the NFT marketplace. The NFT investor tweeted that including a “rank” in the NFT listing without “rarity” would mislead collectors.

After the feedback, OpenSea made noticeable changes to the ranking system. Now, NFT listings show “rarity rank” rather than just the rank. Additionally, it also added a trait count as a part of the ranking methodology to categorize NFTs with unique attributes prior to applying any additional information which could elevate its ranking.

Can NFTs democratize scheduled TV programming in the Web3 era?

The way we watch TV or other scheduled programming is about to be NFT-ized through a new streaming network that focuses on crypto content with NFTs as its backbone. In an interview with Cointelegraph, Greg Cipes, co-creator of NFTV, discussed the fine line between content democratization and staying true to an artist’s vision.

When it comes to creative output, many artists have a specific vision for their content, especially those with a trademark style or brand. As NFTs come more into the picture and give community members a voice, Cipes believes this can “absolutely” take away from creators.

The trading volume of Reddit NFT avatars eclipsed $1.5 million in 24 hours on Oct. 24, according to data from Polygon and Dune Analytics. This increase in volume reflects more than a third of the entire trading volume of $4.1 million of the collection since its launch.

The daily sales volume of Reddit NFTs also hit a new all-time high of 3,780 digital collectibles traded. These avatars are created by independent artists and minted on the Polygon blockchain. They can be displayed as profile pictures for users on the platform and purchased through Reddit’s Vault wallet.

Thanks for reading this digest of the week’s most notable developments in the NFT space. Come again next Wednesday for more reports and insights into this actively evolving space.