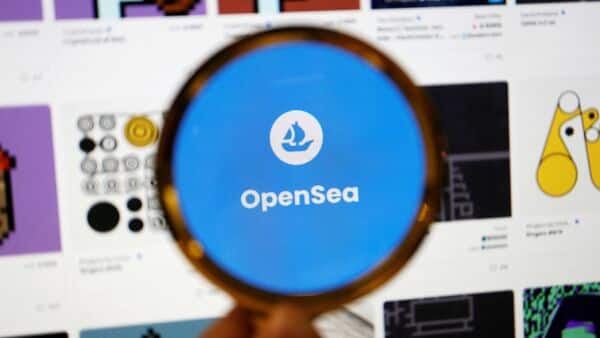 Meta Platforms Inc. Chief Executive Officer Mark Zuckerberg confirmed that the company is building the technical functionality so that users can display their NFTs on Instagram and even “mint” some NFTs within the app, as per Bloomberg report.

“We’re working on bringing NFTs to Instagram in the near term,” he said during an interview at the South by Southwest conference Tuesday, but declined to share specifics on when and how the feature might work. Zuckerberg spent most of the nearly 50-minute long conversation talking about the so-called metaverse, his vision for a more immersive version of the internet.

According to The Verge, just last year, Instagram lead Adam Mosseri said the team was “actively exploring NFTs” but didn’t have any actual announcements. In January, we heard a report that teams at Facebook and Instagram were working on NFT integrations. The report mentioned that there was progress on features to let you use an NFT as a profile and mint NFTs on the platform and discussions around creating a marketplace.

Instagram won’t be the first major social network with an NFT integration. Earlier this year, Twitter introduced a feature that let some users set an NFT they own as their profile picture. They then show up as hexagons, and anyone interested can click through to see the NFT’s metadata. Given how often TikTok features end up with a near carbon-copy on Instagram, it wouldn’t be surprising to see Meta’s photo-sharing (er, “entertainment”) app do something similar.