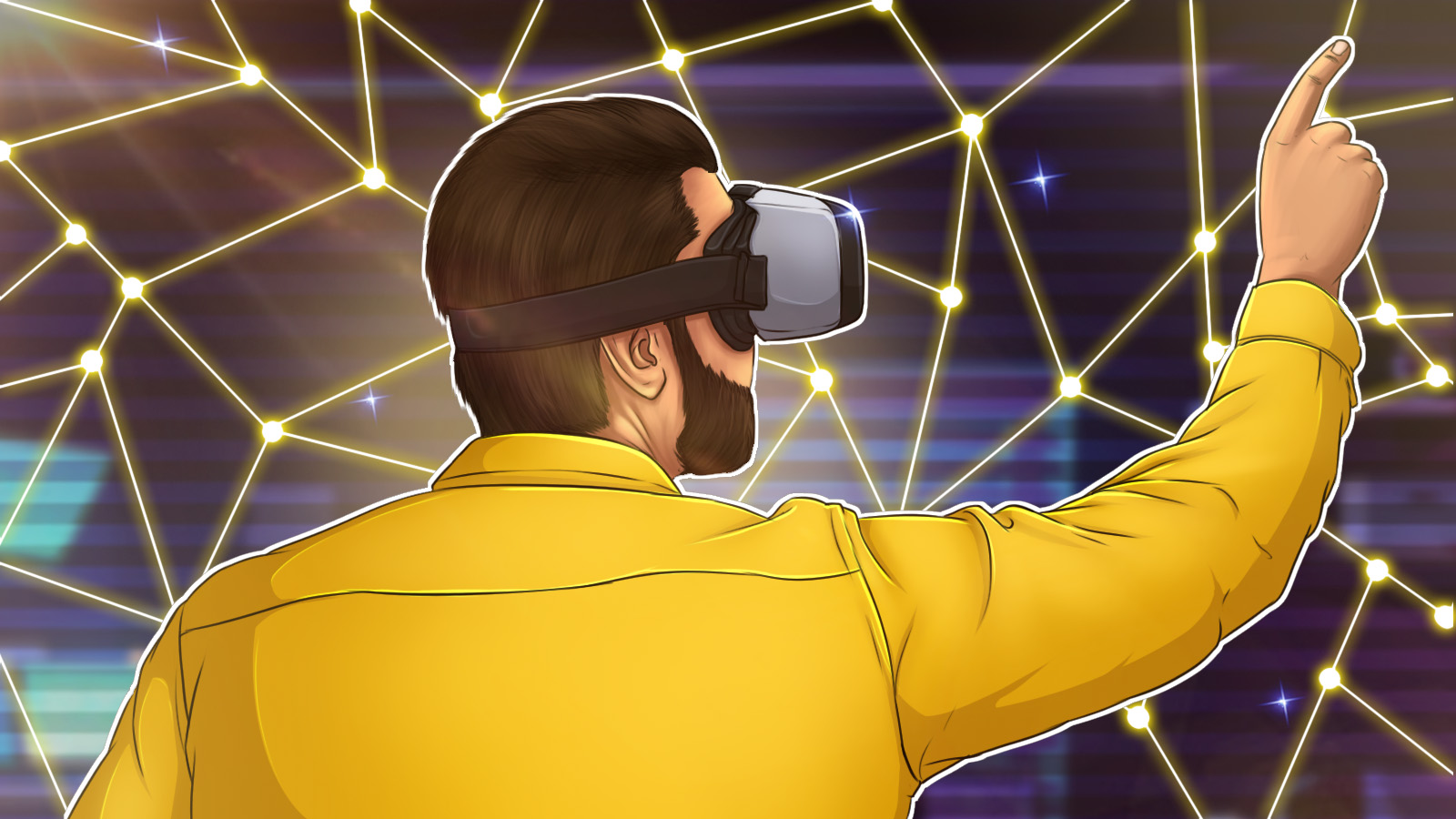 Developers look to build their own game that will feel familiar to Minecraft players.

Via a long Twitter thread on July 22, NFT Worlds announced they would be building their own game that will give a familiar feel to current Minecraft players in terms of playstyle, look, and feel. There will be some changes in game mechanics and graphics, plus performance optimization and improvements to create a different kind of enjoyable and ownable playing experience.

“We’re creating a new game and platform based on many of the core mechanics of Minecraft, but with the modernization and active development Minecraft has been missing for years,” the team said in their statement. “We’ve started bringing together the top visionary developers within the Minecraft development ecosystem to join NFT Worlds. We’re diving head first into this with a fantastic team, a thriving community, a warchest of funds, and a core belief that it’s time for a change.”

Gaming platform Steam made a similar move to Minecraft in October of 2021 by banning all NFT games on their platform. Minecraft’s ban puts some 200 independent teams developing on NFT Worlds at risk and puts the entire project in jeopardy. The project’s token, $WRLD, took a major dive following the announcement.

The move, according to NFT Worlds, signals that Minecraft “has no regard for builders in their ecosystem” given that this isn’t the first time it has “enforced a new crippling policy or agenda based rule enforcements on creators.” The team sees this as a “battle between two different visions for the future of the web.”

“Microsoft has made it clear they will always act in the interest of their shareholders and balance sheet, to the detriment of innovation, player experience and creators,” NFT Worlds concluded. “We believe an open, free, evolved version of what Minecraft brought to the world will be a better future for creators, developers and ultimately gamers. We’re fighting for a future with a player owned and operated economy, where all participants benefit from their contributions to the ecosystem. We recognize this is a monumental task.”

Minecraft states that they want to ensure a “safe and inclusive experience” for their users. The official stance of the game does leave some room for blockchain integration in the future.

“We will also be paying close attention to how blockchain technology evolves over time to ensure that the above principles are withheld and determine whether it will allow for more secure experiences or other practical and inclusive applications in gaming,” Minecraft concluded in their statement. “However, we have no plans of implementing blockchain technology into Minecraft right now.”

Epic Games CEO, Tim Sweeny, said in a Twitter reply that Epic Games will have a different approach towards NFT and blockchain. Sweeny gave assurance that Epic Games won’t “force their views onto others” and said that “Developers should be free to decide how to build their games” while players are “free to decide whether to play them.”

What is NFT Worlds:

Built on the Ethereum network, NFT Worlds is a fully decentralized, customizable, and community driven, platform where players can create their own gaming experiences on worlds that they can own. A total of 10,000 unique NFT worlds are developed and owned by different communities. THe vision is that these 3D worlds open up limitless creative possibilities and will eventually become a decentralized MMO ecosystem of interconnected worlds.

Don’t forget to download the BSC News mobile application on iOS and Android to keep up with all the latest news for BNB Chain and crypto!

If you need tools and strategies regarding safety and crypto education, be sure to check out the Tutorials, Cryptonomics Explainers, and Trading Tool Kits from BSC News.

Check out the Web3Wire Linktree to keep up with all relevant Web3 and Crypto!

Looking for a job in crypto? Check out the CryptoJobsNow!