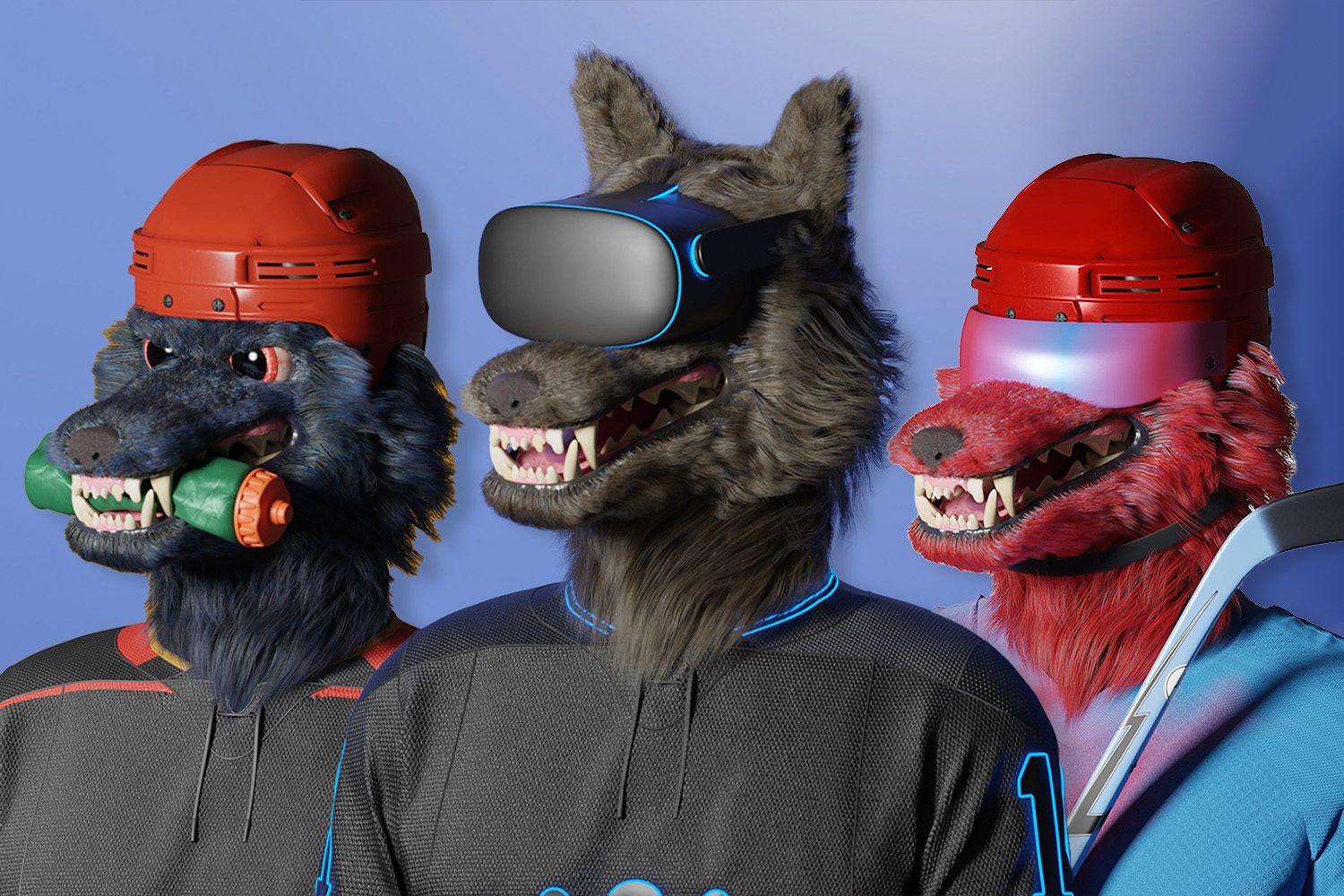 Lipsweater, a Montreal-based NFT platform that specializes in hockey, is bringing its collectibles to the NHL in the hopes of owning a franchise in the future.

Led by former Princeton goaltender Thomas Sychterz, Lipsweater has garnered the attention of more than 30 past and present NHL players following its launch earlier this year, including the Columbus Blue Jackets’ Jake Bean and Alexandre Carrier, the Nashville Predators’ Eric Robinson, and Colorado Avalanche’s Nic Aube-Kubel.

Lipsweater’s eagerness to work with the NHL follows the league’s embrace of NFTs.

Lipsweater has a head start toward owning an NHL franchise through its management of junior hockey team Plattsville Lakers through a DOA — the first in hockey.