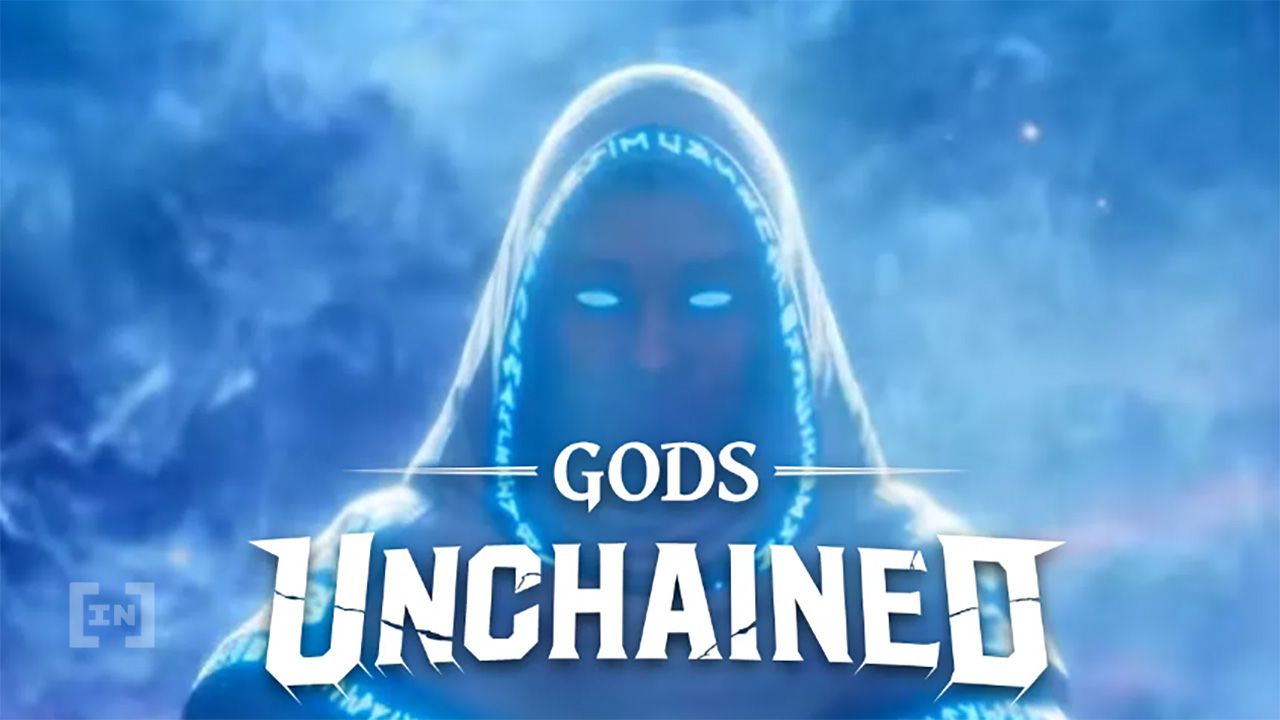 Australian tech startup Immutable has laid off a number of employees, including senior designers, just months after securing a $200 million funding round.

CNET revealed that despite staff cuts and warnings of future layoffs, Immutable CEO and co-founder James Ferguson assured employees that the company is in “a fantastic position” during a 30-minute Google Meet conference.

James Wakeham, a senior-level game designer with the non-fungible token (NFT) trading card game, Gods Unchained, changed his Twitter bio to read “looking for work,” explaining that “Me and a bunch of people just got made redundant at Immutable”.

According to CNET, the majority of the layoffs were employees working on the development of Gods Unchained. Yet, according to the company’s website, it is still looking to hire three more staff.

Wakeham also revealed that the circumstances of the lay-off invalidate the non-compete clause for the employees. Affected staff members were also told that they could apply for other positions within the company.

The news comes only months after the startup concluded a massive funding round to develop its Layer-2 scaling platform and blockchain games.

In March, the company was valued at $2.5 billion, up from its previous valuation of $410 million.

But job cuts have been haunting the Web3 space, with the marketplace OpenSea announcing earlier this month that the company will lay off 20% of its workers.

The market downturn has dealt a significant blow to the labor market. As of July 2, at least 3,500 specialists in cryptocurrency marketing, human resources, technical support, and programming from around the world have been retrenched.

Several other platforms have halted hiring. Coinbase announced last month that it would be rescinding job offers in addition to retrenching 18% of staff, or around 1,100 positions.

India alone, where the exchange had planned to expand hiring earlier this year, accounted for 8% of the losses.

BlockFi has also cut 20% of its workforce, and Crypto.com has laid off 5% of its staff as fears of a crypto winter grip the market.

However, Immutable appears to be expanding rapidly despite its decision to cut staff.

A spokesperson recently said the business had grown from 120 full-time employees at the start of the year to 280 in June, and planned to reach 360 by the end of the year.

Although, the same cannot be said of Gods Unchained’s user base. While on-chain activity has been positive in the last 30 days, the year so far has seen an overall decline in users, volumes, and transactions, according to DappRadar.