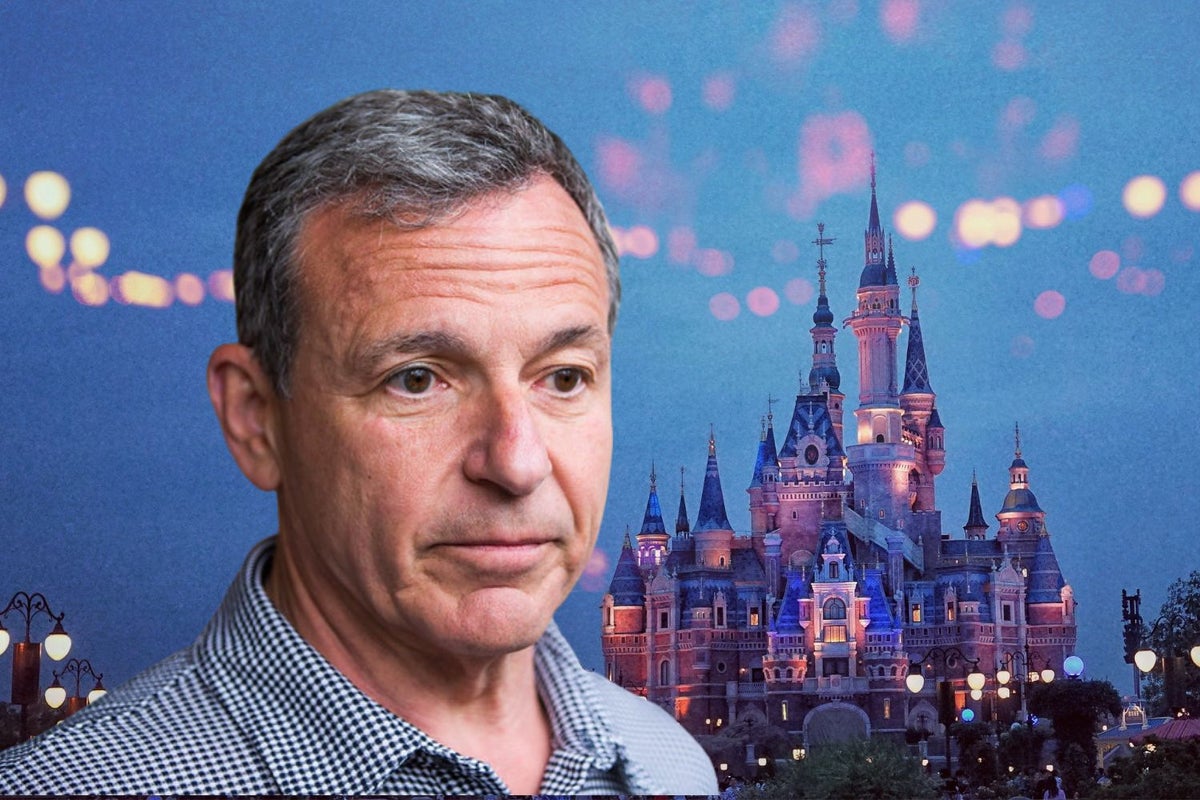 With recent struggles for The Walt Disney Company DIS, a former CEO is being brought in to help steer the company forward. Could that next phase of growth include a deeper connection in the world of Web3?

What Happened: Disney announced on Sunday that CEO Bob Chapek has stepped down and is being immediately replaced by Bob Iger, who previously served as CEO of the company for 15 years.

The implementation of Iger as the CEO could help the company improve on several items including relations with theme park goers, not raising the price of Disney+ as often, and making amends with Florida Governor Ron DeSantis.

Another growth area that could come into the spotlight is Disney’s Web3 aspirations.

Iger has been a vocal supporter of the metaverse, NFTs and Web3 overall.

After stepping down as the Chairman of Disney, Iger went on to join the board of directors of Genies, a metaverse-related company. Iger also invested in Genies.

“I was particularly interested in companies that were using technology for disruptive purposes and, where possible, the intersection between technology and creativity,” Iger said at the time.

Iger explained that he was attracted to Genies because of the ability for users to create and sell their own virtual goods. Genies has a partnership with Universal Music Group and Warner Music Group Corp WMG and has onboarded musicians including Justin Bieber, Rihanna and Cardi B to the platform.

“Imagine, you know, letting someone buy a Mickey Mouse avatar and customizing it in a way that not only would we never allow it before, but it was kind of hard to do in the physical world,” Iger said.

Genies offers tools that allow its users to create avatars, digital clothes and operates an NFT marketplace where users can sell their creations. Genies uses the Flow FLOW/USD blockchain owned by Dapper Labs, the company behind NBA Top Shot and NFL All Day.

Outside of joining Genies and investing in the company, Iger has been vocal about the huge opportunity a company like Disney could have in the NFT space and the metaverse.

“When you think about all the copyright and trademarks, characters Disney has, and the NFT possibility, they’re extraordinary,” Iger said previously.

Iger added that in the future there could be an “explosion of things” being created, traded and collected in the world of NFTs.

“They can be digital, and they have meaning to people.”

Chapek had also previously hinted at Disney’s potential in the metaverse.

“We believe the opportunity for the Walt Disney Company goes well beyond these channels. It extends to sports betting, gaming and the metaverse,” Chapek said earlier this year, calling metaverse opportunities top of mind for the company.

Why It’s Important: One of the largest and most recognizable brand companies in the world, Disney has been slow to adapt to the world of the metaverse and NFTs.

The company partnered with digital collectibles platform VeVe to launch NFTs of Star Wars, Marvel and Pixar characters. Outside this partnership, the company has been relatively quiet in the NFT space.

Previous rumors have popped up that Disney could acquire an NFT company like Dapper Labs, which could create synergies with its ESPN sports property and sports-related NFTs.

Benzinga reported earlier this year that Disney had several job postings that mentioned NFTs in the job descriptions.

Iger was calling out the huge opportunity Disney had in the metaverse and NFTs even after he left the company. Now in charge of Disney again, Iger can create the path in Web3 for Disney.

While Iger rejoining the company could be great for Disney’s direct-to-consumer and theme park businesses, it shouldn’t be underestimated that the move could also propel Disney forward in the fast-growing world of Web3.

Known for making large acquisitions like Pixar, Marvel and Star Wars parent Lucasfilm, Iger transformed Disney by recognizing brands that could power the company ahead. Acquisitions in the NFT and Web3 space shouldn’t be out of the question for Disney to gain a strong entry in the sector.

Read Next: Bob Iger Regrest Hiring Bob chapek As Disney CEO Successor, Calls It One Of His Worst Business Decisions