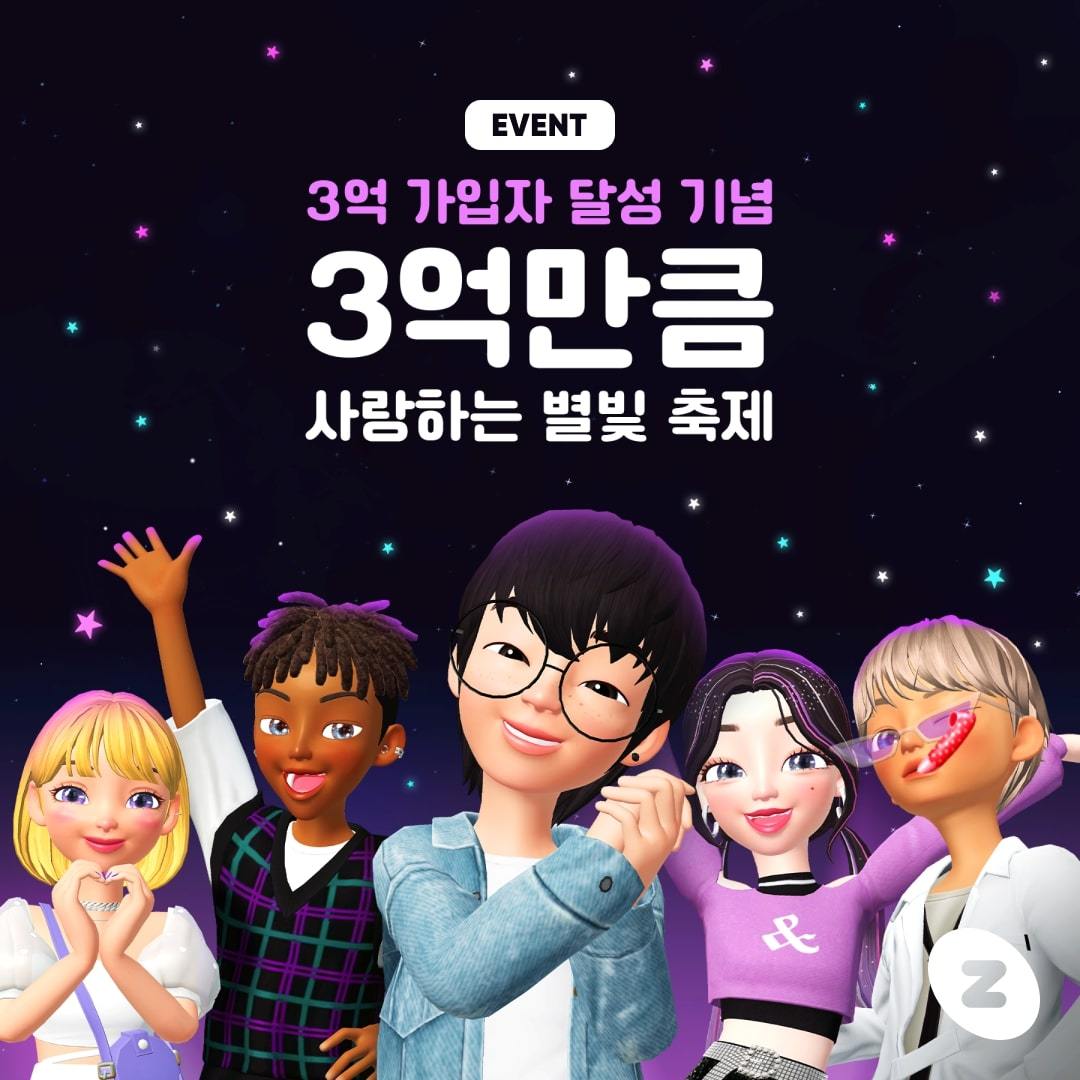 Zepeto, the metaverse platform of Korea’s tech giant Naver, said Friday its number of domestic and international users reached 300 million since its launch, amid the burgeoning trend of interactions in virtual reality.

“The number of international users alone is 285 million, accounting for 95 percent of users, while 15 million domestic users have subscribed to the app,“ a Naver official said. ”The number of monthly active customers reached 20 million.“

Companies and users have sold more than 2.3 billion metaverse items such as clothes and shoes for avatars, and interior items to decorate metaverse studios in the cited period.

In particular, over 2 million individual users have participated as creators who make and sell over 68 million fashion items and home decor products.

Zepeto’s growth has been driven by joining hands with global fashion brands such as Christian Dior, Gucci, Nike and Ralph Lauren. It has also partnered with local entertainment agencies including JYP and YG, the company said.

The company said it also plans to further expand its partnership with global companies that own intellectual properties.

Launched in 2018, Zepeto services metaverse platforms to more than 200 countries including Korea, China, Japan and the US.