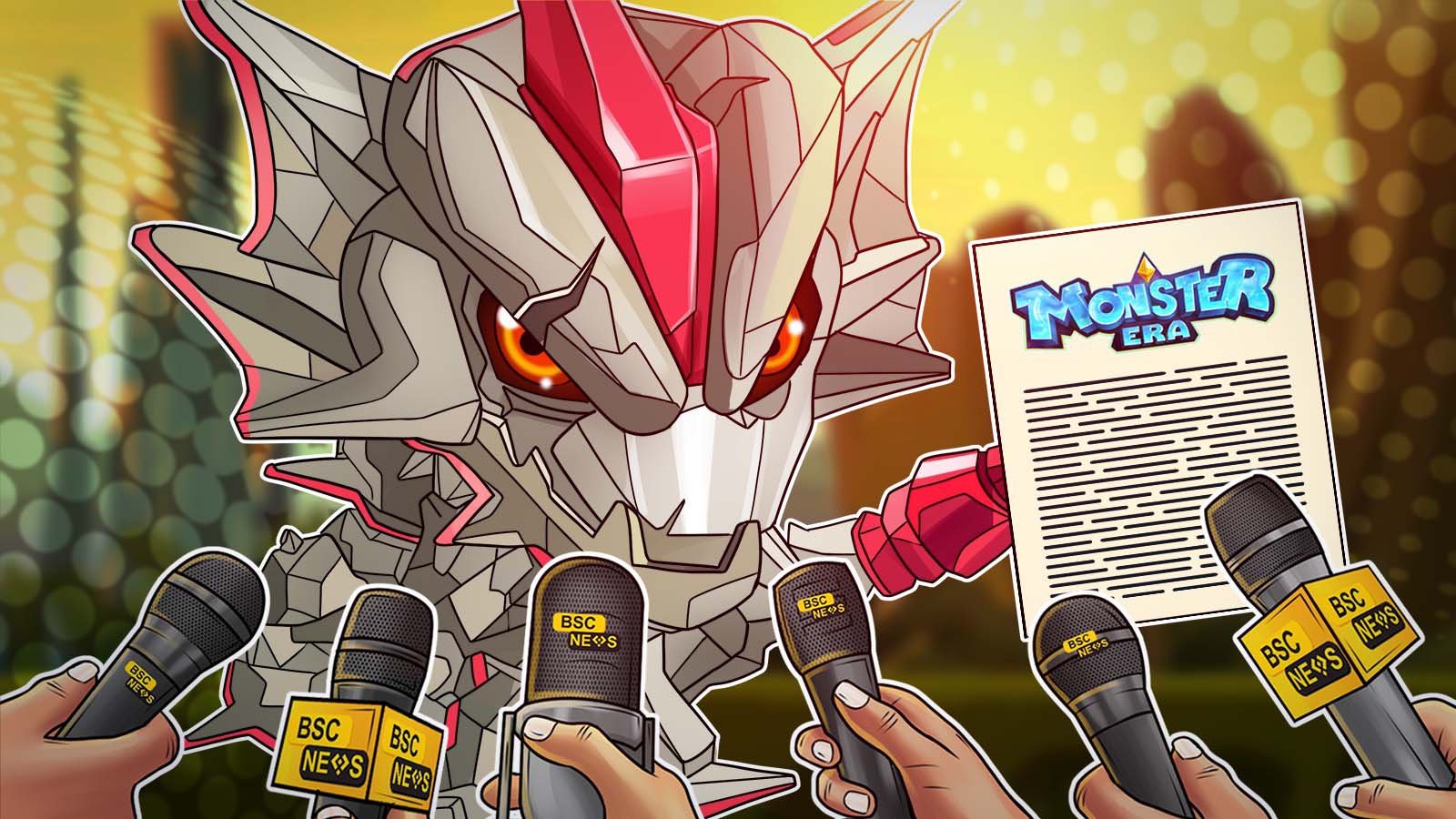 The GameFi user community experienced total happiness with the launch of Monster Era Mainnet on November 1.

Before the time of the official server opening, many users around the world received strange emails from Monster Era. Gaming guild communities enthusiastically discussed what this NFT game project was that needed such a careful investment. This has hardly ever happened in the GameFi market.

Specifically, it was more exciting when all users received an SMS several hours before the opening time. There was an enthusiastic discussion in relevant groups about who would be the “lucky person” to receive this announcement.

Being a game with a strong sense of entertainment and high-quality gameplay, it didn’t take much time for Monster Era to achieve many huge accomplishments since its November release:

– After seven days of release, the project has attracted nearly 19,000 users joining the experience on iOS and Android platforms

– 10k DAU (Daily Active Users) with a strong community of 35,000 (Collected from the Official Telegram Group of Hubgame and Monster Era)

Monster era is the first game to appear on Hubgame platform.

At the moment, a series of attractive events to celebrate a new version called Mainnet are still going on and receiving a lot of attention from the game user community.

To help gamers better understand important in-game information and still earn a huge amount of money at the same time, the “Learn and Earn” event will present users with a series of simple questions relevant to the Monster Era game.

To participate, users only need to answer all the questions correctly and send them with hashtag #airdrop #earnandearn in general chat at https://t.me/monsterera

Top members to get the fastest & correct answers:

Top members to get correct answers + most viral shares

It is an event for all users of Monster Era. Users start joining to experience in-game Arena features. After every match won against rivals, users will get bonus points, and minus points if they lose. The increasing number of Monster Era users will also increase competitiveness.

The top 500 users with the highest scores will receive many valuable gifts.

Hurry to experience the game now since the publishing team has also launched many events to earn rewards. Stay tuned, and don’t miss any events!

Monster Era is a free NFT game in blockchain with a combined gameplay of match-3 puzzles and RPG:

– Easy to play and earn money in 2 minutes

Monster Era is simply an amazing entertaining puzzle game for everyone.