Modern artist prepares to dive into the world of NFT’s 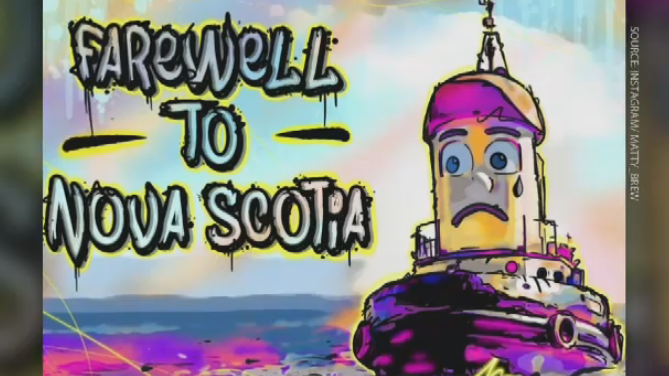 From street art to modern art, Halifax based hip-hop artist Matty Brew is adding unique splatter to his career.

His artwork features a broad range of styles from murals and spray painted pieces. He describes his style in three words: modern, abstract and pop art.

“I can use anything from spray paints, acrylics, oils, markers, pencils, anything that I can really find,” says Brew.

“I’ll always have a concept to start with, but at the end of the day, I don’t really think about it. I just kind of dive into it. It’s a lot of emotion that goes into it and a lot of trial and error over the years.”

Currently, the artist is preparing to launch over 8,600 non-fungible tokens (NFT) of digital artwork.

“We’re called the Dugout Dawgz NFT. We’re scheduled to release in the middle of April, so we’re excited about that,” says Brew. 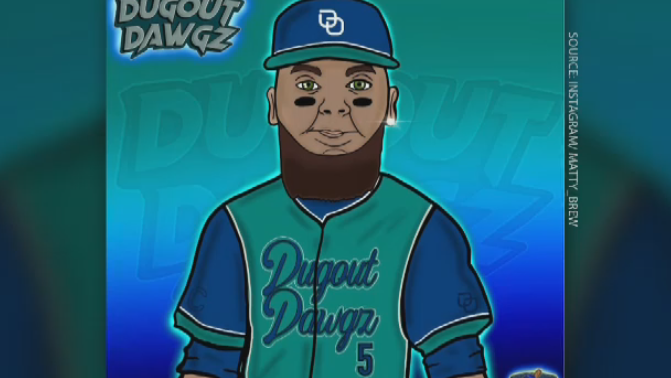 Once released, the public will be able to purchase the NFT’s. Brew says included in the release, will be a form of online baseball league trading cards.

“So, think of back as a kid when you loved trading cards. This is a more modernized way of doing it,” said Brew. “But a NFT also ensures you authenticity, and that you own that right to that piece of art to do whatever you would like to do with it from there.”

“I do believe it is the future, it’s where we’re headed, and especially in the future as being an artist.”

Brew also makes custom pieces, including customized sneakers, clothing and cars in the past. 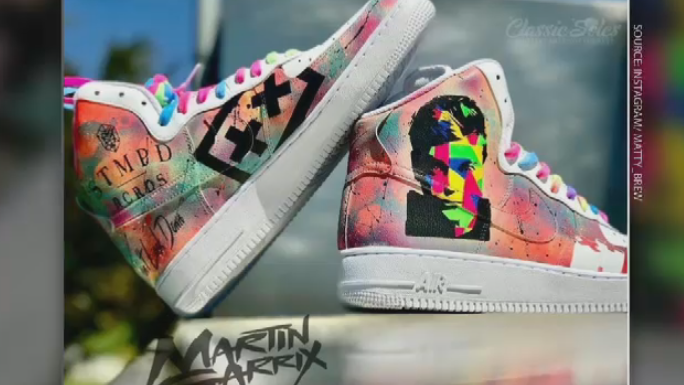 “That’s really what I enjoy doing, is when somebody comes to me with an idea or a concept and I can kind of take it and run with it from there,” says Brew.

“It’s a great feeling also, just the feeling of accomplishment and making somebody happy. It’s something I love to do.”

Matty Brew’s artwork can be found on his Instagram.