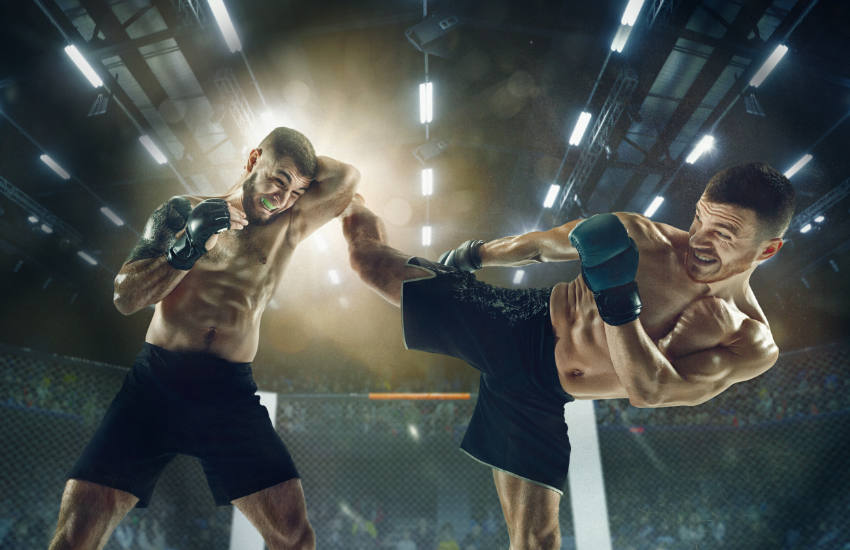 The Professional Fighters League (PFL) is partnering with non-fungible token (NFT) platform Mercury to launch PFL branded digital collectibles and an associated marketplace. The collection should be available ahead of the 2022 PFL season, which starts in April of this year.

A little over one year ago, Dapper Labs ended its beta for NBA Top Shot and opened it to the public. The exponential success of the project and thousand-dollar sales contributed significantly to the expansion of NFTs in the sports space. Now, despite some backlash against digital collectibles, almost every major sports league has at least one NFT initiative underway.

Until now, PFL’s experience in blockchain-based initiatives was through Socios’ fan tokens, which were launched almost a year ago. The biggest mixed martial arts league UFC already has a partnership with Dapper Labs for video moments, but for PFL, the partnership with Mercury is the league’s entrance into NFTs.

So far, it seems like a pretty typical NFT project. Mercury will design the marketplace for the collectibles, which will feature fighters, league symbols, and iconic fights. Consumers will be able to pay with credit cards or cryptocurrencies, which should help the project appeal to non-crypto enthusiasts. And they can trade the collectibles on a secondary marketplace.

“Mercury is focused on ushering in an entirely new way to follow and support your favorite sports teams and athletes,” said Mercury CEO Porter Grieve. “Partnering with widely-recognized innovators like the PFL is key to our mission to reimagine the fan experience using web3 technology.”

In the digital realm, the launch of NFTs in addition to fan tokens puts PFL on a more competitive footing with the UFC. However, the UFC partnered with Dapper Labs, a bigger brand than Mercury.

While UFC is more popular in terms of TV viewers, it also has a different format revolving around big fights. On the other hand, PFL follows a regular league structure with points and play-offs and has been gaining in popularity due to healthy funding that enables the league to attract good talent and retain it through fair athlete payments.

Meanwhile, UFC has also partnered with Socios to launch fan tokens and besides the partnership with Dapper Labs for video moment NFTs, the fighters league also has an NFT deal with Crypto.com where athletes get half of the revenue.