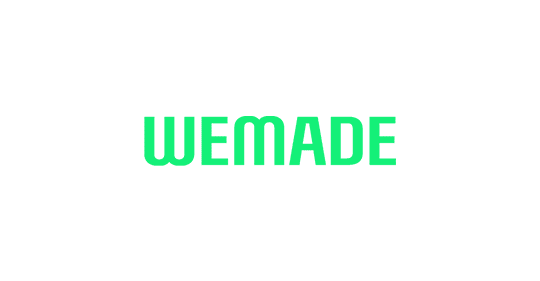 South Korean video game maker Wemade has ramped up with a web3 push with a $46 million funding round backed by Microsoft and locally-based investment managers Shinhan Asset Management and Kiwoom Securities.

The fundraising comes at a time when venture capital firms seem to have slowed down their activity in Web3 amid the market downturn. Wemade was quick to point out this fact saying that the round was backed by leading domestic investors and overseas strategic investors “on favourable terms”.

Wemade CEO Jang Hyeon-guk said, “It is a meaningful investment in which reputable financial and strategic investors who have achieved excellent results have participated. I will go,” he said [Google Translate].

This is not Microsoft’s first major bet on web3. Earlier this year, the company acquired global video game publisher Activision Blizzard in a deal worth $69 billion. At the time, Microsoft CEO Satya Nadella said the acquisition would be key in creating the infrastructure required to build the metaverse.

Wemade is one of the largest gaming and entertainment companies in South Korea. The company was established in the year 2000, and has since gone on to publish some of the most popular gaming titles, including “Mir 4” and “The Legend of Mir”.

The company pivoted to blockchain gaming in 2018, making one of the hit titles in the space, “Mir 4 Global”.

But Wemade is looking higher than making a few blockchain games. The company is developing an ecosystem of web3 products targeting decentralised finance (DeFi), collateralised stable coins and even non-fungible tokens (NFTs).

Web3 is generally described as a next-gen internet, which leverages emerging technologies like decentralised applications,

According to the announcement, Wemix has already “launched its own blockchain mainnet WEMIX 3.0, and introduced a 100% collateralized stablecoin Wemix Dollar and a DeFi (decentralized finance) platform WEMIX.Fi.”

Stay up to date: