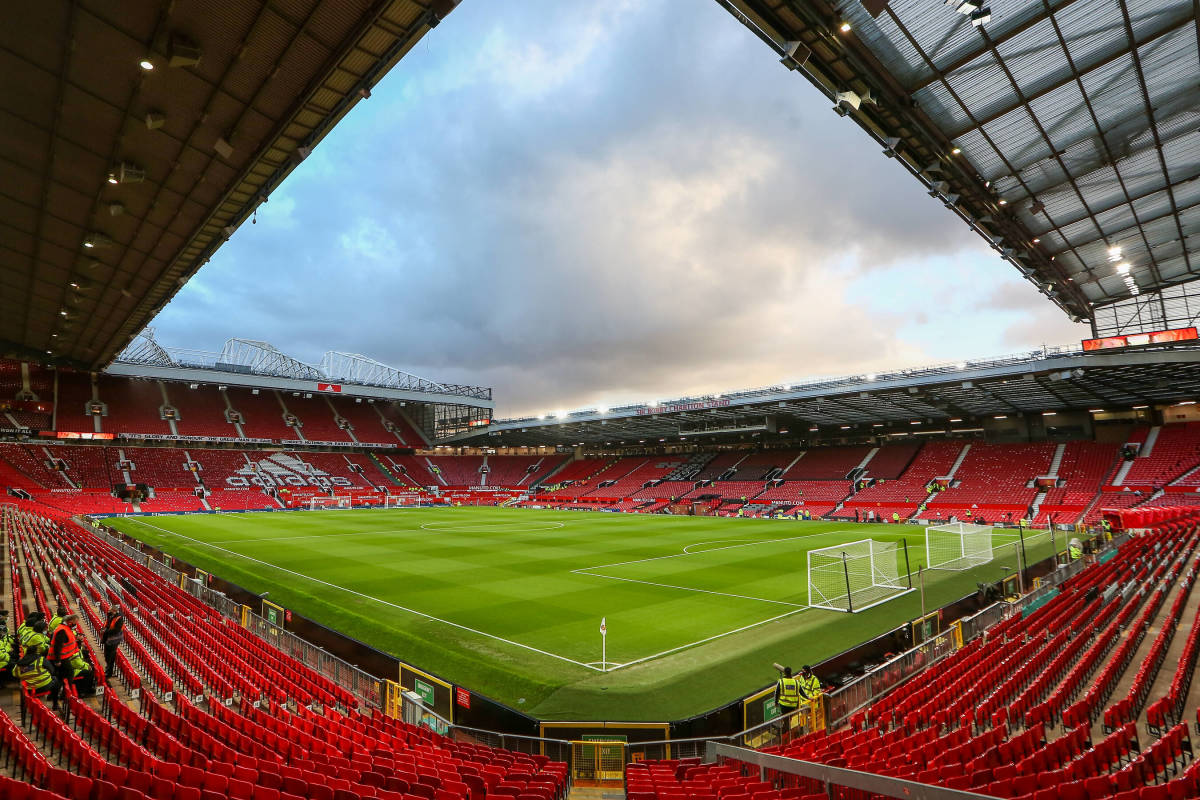 Manchester United alongside the other 19 Premier League clubs have held a meeting regarding the possible launch of official club branded NFT’s.

The 20 clubs across the Premier League have discussed the possibility of launching NFT collections.

NFT’s or non fungible tokens is a non-interchangeable unit of data stored on a blockchain, a form of digital ledger, that can be sold and traded. (Wikipedia)

Types of NFT data units may be associated with digital files such as photos, videos, and audio.

The clubs would be looking to launch officially branded digital assets within the year that could be worth hundreds of millions of pounds, according to The Telegraph.

The clubs discussed the sale of NFT rights at a shareholders meeting.

The Telegraph state that the clubs have previously approached the prospect cautiously given the volatility of the prices of NFT’s.