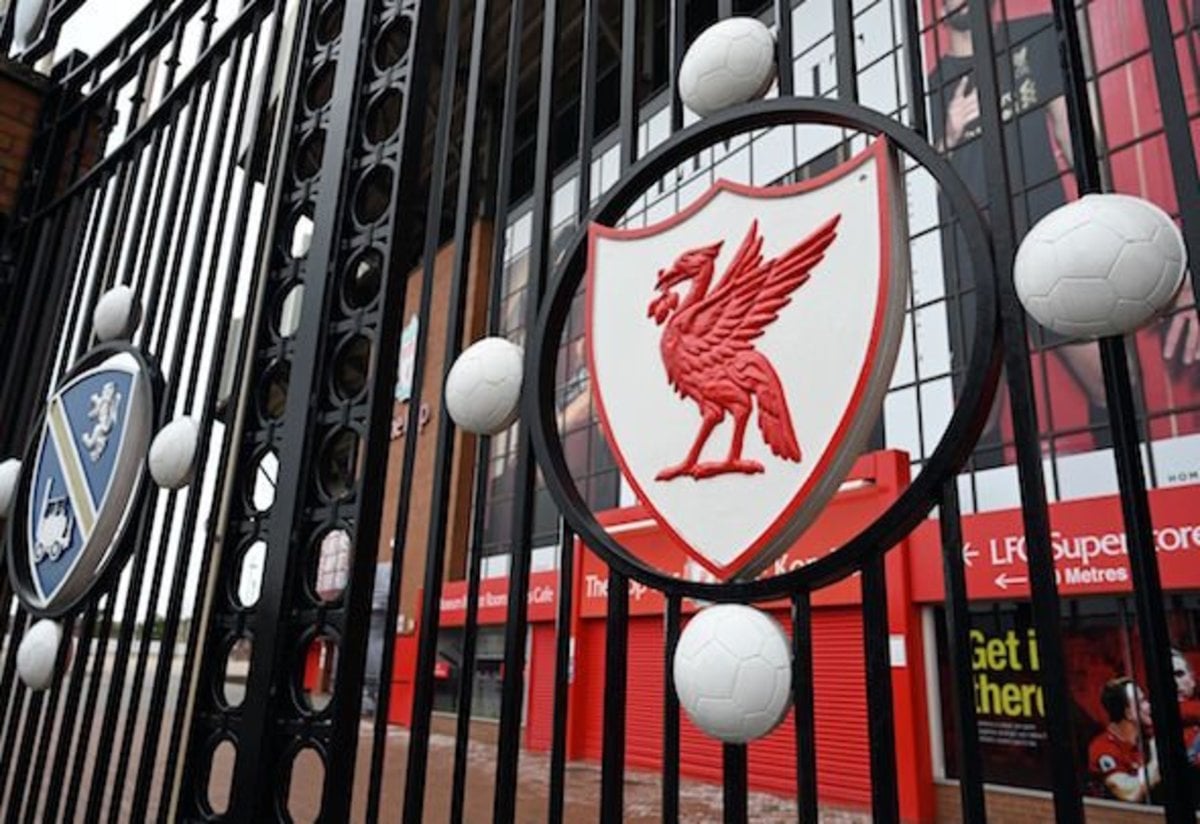 Liverpool players could object to the club using their image to sell non-fungible tokens.

That is the view of finance guru Kieran Maguire, speaking exclusively to Football Insider about the game’s ever-growing relationship with NFTs.

The Athletic reported on Monday (14 March) that the Premier League is on the verge of completing two separate league-wide NFT deals.

ConsenSys and Dapper Labs are understood to have been earmarked to create digital collectables using blockchain technology.

Liverpool have canvassed the opinion of fans regarding a possible cryptocurrency sponsorship deal but have so far stayed clear of NFTs.

And there could be a backlash from players if the club and the Premier League make money from their image rights.

“They will have to share some of the money with players, I imagine. If they don’t already, it’s something agents will embed into contracts going forward.

“Some footballers are brands in their own rights. You only have to look at the number of Instagram followers that Salah has to see that.

“So, one problem might be that the players could go down their own individual route with NFTs. We’ve already seen that with some players.

“It will be an interesting issue going forwards. The players will argue they are the ones driving the interest.”

Salah, Liverpool’s top scorer with 28 goals in 36 appearances this term, has nearly 49million followers on Instagram.

The Merseysiders themselves have 36.5m.

In other news, pundit issues “next level” claim after Salah replacement update at Liverpool.