Lamborghini will auction its last V12 car alongside 1:1 NFT 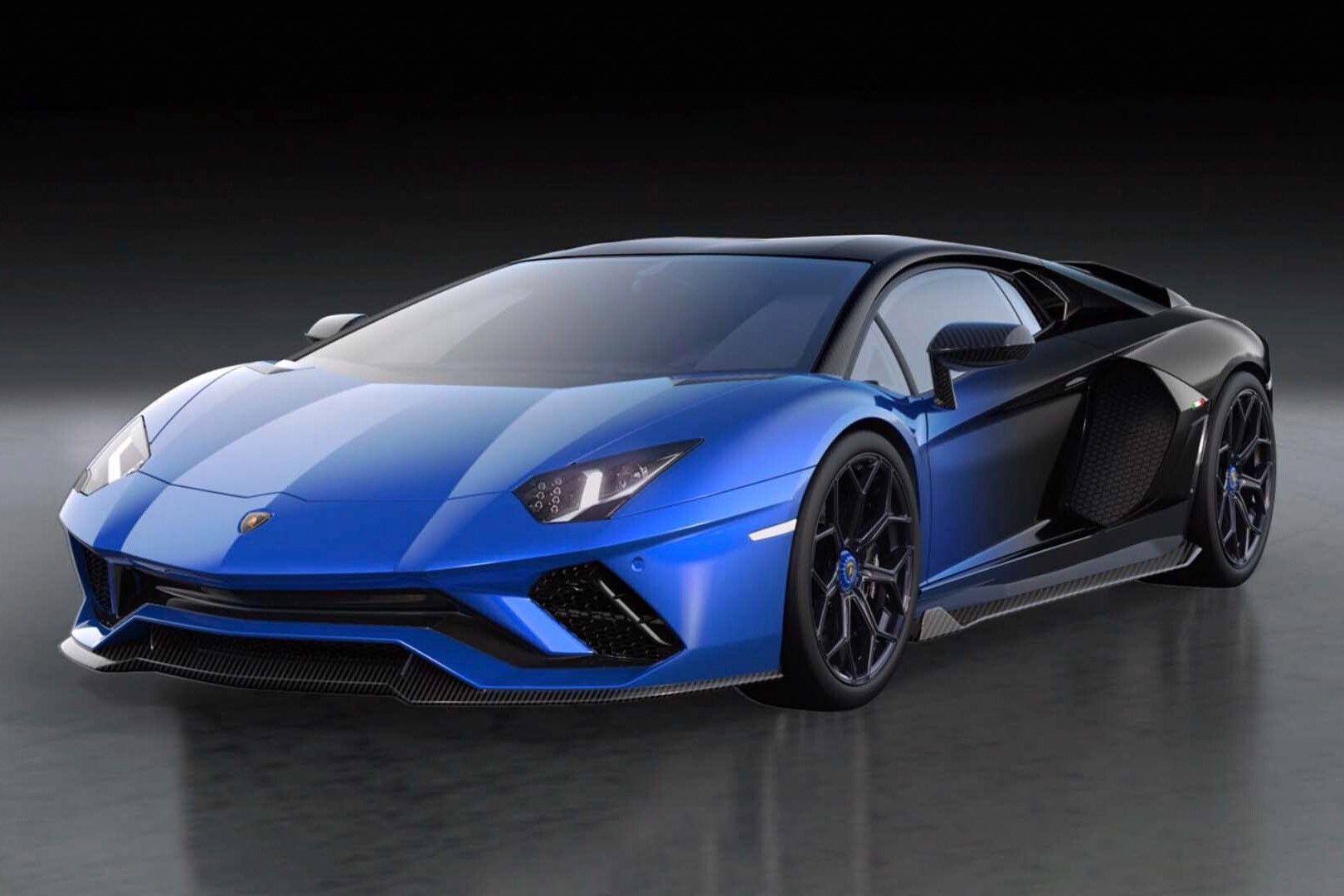 Lamborghini has announced plans to auction its last-ever Aventador coupe at an April 19 event hosted by Ontario-based RM Sotheby’s. In a move symbolic of the Italian carmaker ushering in a new digital era, the aging flagship V12 will be sold in the most modern way possible — by pairing it with a 1:1 NFT (Non-Fungible Token).

We apologize, but this video has failed to load.

The project is a collaboration between Lamborghini, contemporary artists Krista Kim and Steve Aoki, as well as brand storytelling agency INVNT GROUP.

Kim provides the visual artwork for the NFT, and some of her signature design cues will be reflected in the bespoke customizations made to the physical Lamborghini Aventador Coupé, made possible through Lamborghini’s Ad Personam program.

Musician Aoki, on the other hand, is charged with creating a custom-developed track for the NFT. The drop is the world’s first NFT ever to be auctioned with a physical supercar [unless you consider a Nissan GT-R a supercar —Ed.] as Lamborghini and its partners attempt to bridge the gap between the physical and virtual world.

More On This Topic

Lamborghini is making moves to electrify its lineup as early as 2023, and the Aventador Ultimae coupe is propelled by what will be the final iteration of the brand’s iconic V12. However, the carmaker is giving the engine a befitting send-off, as the naturally aspirated internal-combustion powerplant has been tweaked to boast 770 hp, making the Ultimae the most powerful Aventador ever.

Apart from sharing a part of Lamborghini’s legacy, the winning bidder will also receive access to various VIP utilities. It is a package that includes virtual previews of future limited edition Lamborghini models, a private tour of the Lamborghini Museum, and a virtual “meet and greet” with Steve Aoki and Krista Kim.