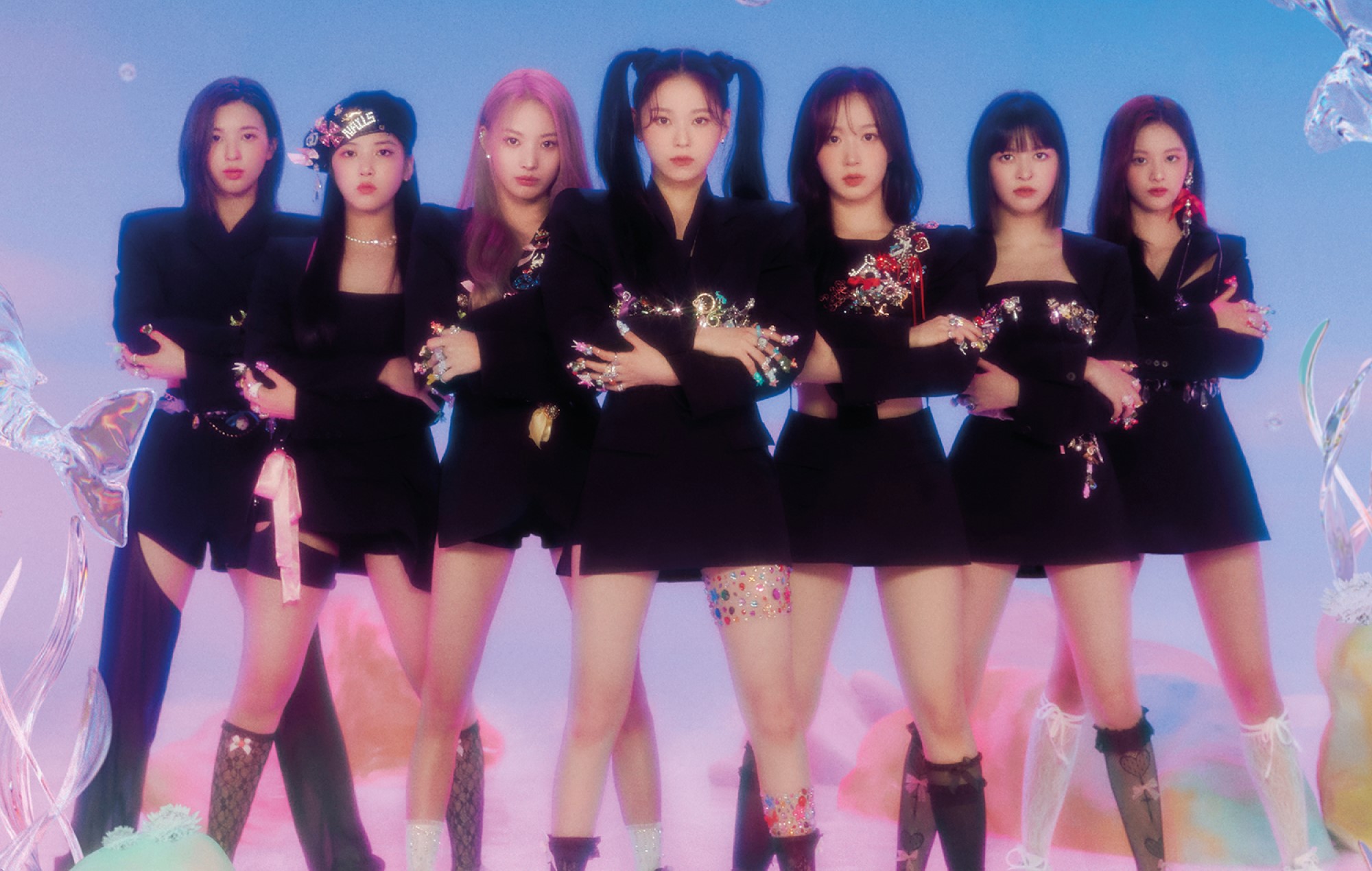 “Dunamu and JYP Entertainment planned to establish a joint venture for the NFT business, but at this moment, we have decided to terminate our business contract with each other after mutual agreement,” said a representative of Dunamu, as translated by Koreaboo.

“We have agreed to continuously seek opportunities for collaboration with each other in various other ways,” the representative added. Neither company has revealed the reason for the termination of their partnership.

The news comes nine months after JYP first unveiled its partnership with the cryptocurrency operator. At the time, the agency shared that its plans to use the platform to distribute K-pop content based on its artists, which include acts like TWICE, Stray Kids, ITZY and more.

Earlier this year, soloist and former Wonder Girls member Sunmi and her agency, Abyss Company, came under fire for their NFT project ‘Sunmiya Club’. Fans of the idol (known as Miyane) took to social media to voice their displeasure at the launch, with many of them citing the potential negative repercussions the digital assets have on the environment.

Meanwhile, Bang Si-hyuk, the CEO of BTS‘ label HYBE, has addressed concerns from fans regarding the company’s planned NFT ventures. Bang touched on the potential launch of artist-related non-fungible tokens (NFTs), addressing the backlash faced by the company from fans, which included threats to boycott the company.

“When we said we were going to pursue an NFT exchange, the market reacted with [an] enthusiastic welcome, but fans showed concern and at times aggressive feedback,” he noted. “All I’d like to say to fans is: As of now, we haven’t announced anything.”