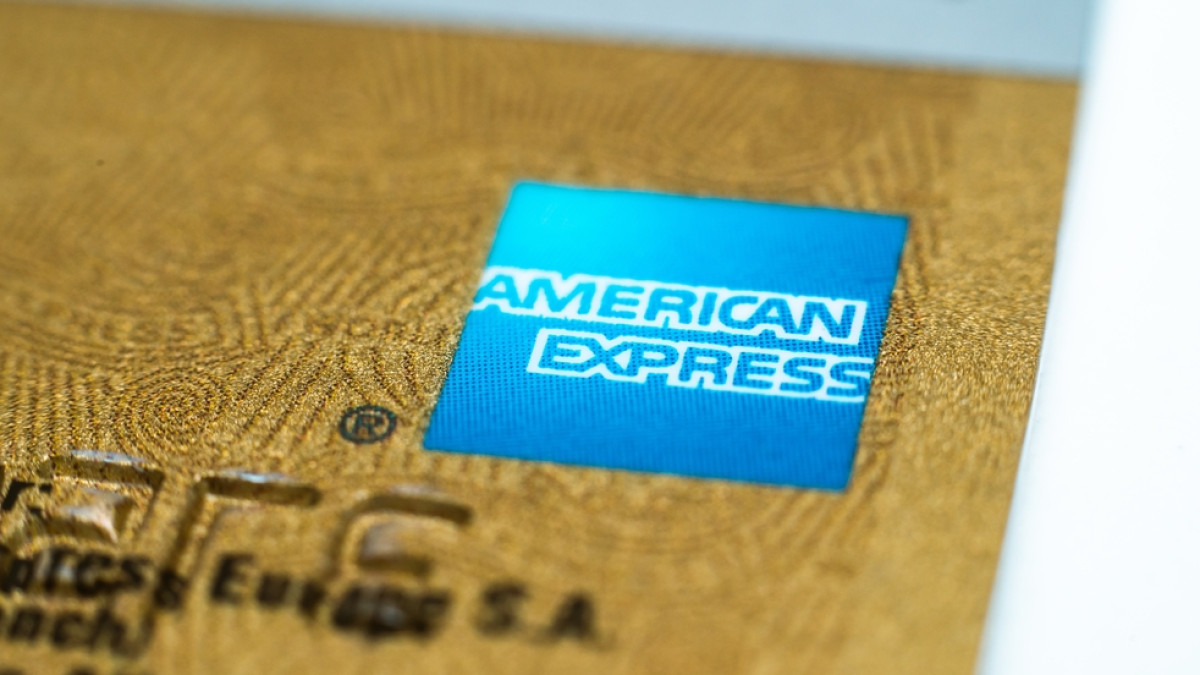 To the uninitiated, non-fungible tokens, or better known as NFTs, are non-replicable tokens of a respective blockchain that people and companies have been using around the world to create irreplaceable assets, like digital art, music, and property, among others.

In the past one week, a lot of developments have happened in the world of NFT and metaverse. The world’s first NFT vending machine was unveiled in New York three weeks ago.

So, here are five NFT-related developments which happened in the past one month:

Instagram NFT: At the ongoing South By Southwest (SXSW) film festival, Mark Zukerberg, the founder of Meta Inc. (previously Facebook) announced that his company, Instagram, will be venturing into the NFT world. Users can also mint NFTs on their platform, he added. Though he did not reveal much details, he nevertheless mentioned that the new Instagram NFT update will play a bigger role in Meta’s metaverse goals. “I’m not ready to kind of announce exactly what that’s going to be today. But over the next several months, the ability to bring some of your NFTs in, will hopefully over time be able to mint things within that environment,” Engadget.com quoted Zuckerberg as saying.

Read more here about what’s happening in the metaverse world.

According to the patent documents verified by Decrypt.com, AmEx also wished to register its Intellectual Property (IP). These are software technologies developed by them for an NFT marketplace, credit cards, travel, utility token trading services, virtual environment for recreation and entertainment (metaverse), and other related services, such as blockchain and virtual currencies. Earlier, investment bank, JP Morgan Chase & Co. had ventured into the metaverse world by launching their lounge in Decentraland.

Aston Martin Formula 1 NFT: Aston Martin Aramco Cognizant Formula One (AMF1) participated in the 2022 Grand Prix Car AMR22. They have partnered up with crypto.com (https://crypto.com/) to offer their fans some exclusive NFTs in the form of digital art.

Rob Bloom, chief marketing officer, AMF1 was quoted by Nftevening.com, as saying:  “Your first NFT drop of the 2022 season builds on the foundations we established with Crypto.com NFT at the beginning of last year, when we gave fans the chance to own the first new footage of an Aston Martin Grand Prix car on-track for more than six decades.”

Pixar NFT: Pixar, a subsidiary of the Walt Disney Company, has launched its latest exclusive NFT collection, and divided them into three categories – common, rare, and ultra-rare. These NFTs were from the popular animated movies, like Toy Story, Monsters Inc., Cars, Coco, and Ratatouille, among others.

Kalpana Chawla NFT: To pay tribute to Indian-American astronaut Kalpana Chawla, who was also the first Indian woman to go into space, her husband has released a series of rare and previously unseen photos of her as an NFT.

To see some of the exclusive NFTs of Kalpana Chawla, click here.