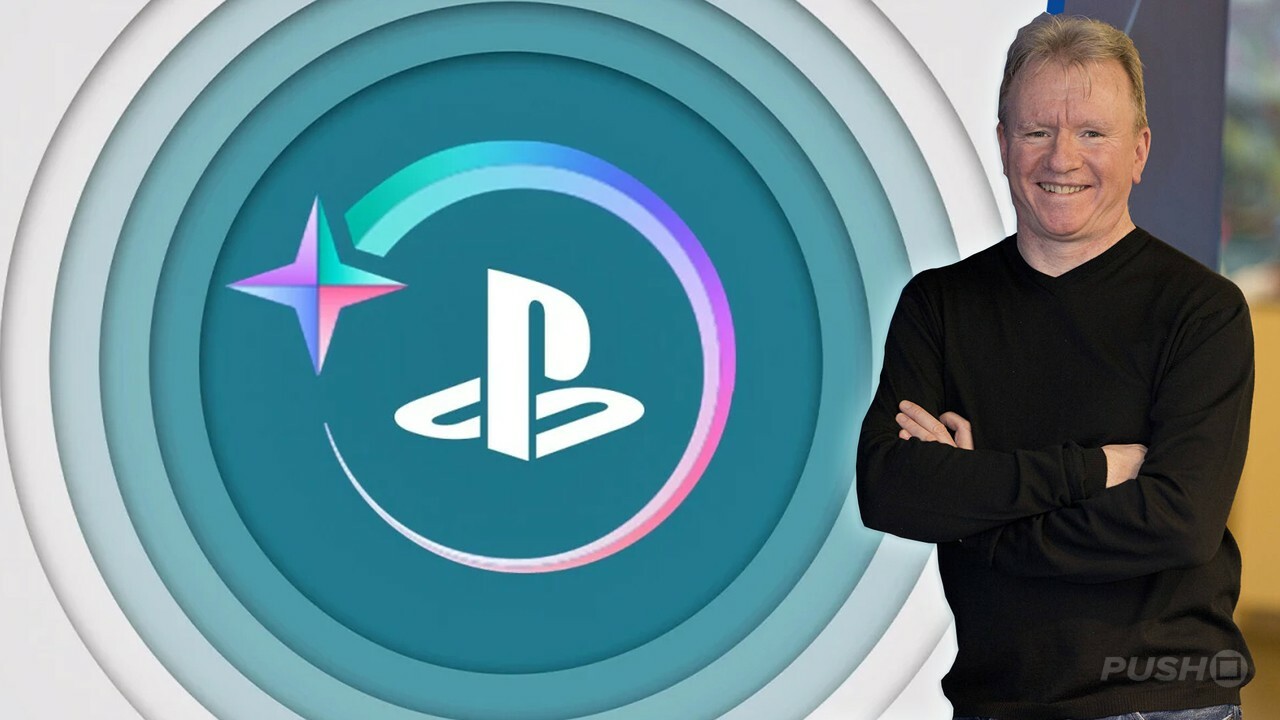 Oh dear, here we go again! Just a few weeks after Sony unveiled its PS Stars loyalty scheme and stated that the program’s digital rewards are “definitely not NFTs“, the company has been found asking players whether they’d be interested in purchasing NFTs. You couldn’t make it up.

The question comes via a new PlayStation survey that’s available at Evo 2022 — the big fighting game event that’s happening this weekend (which is now owned and sponsored by Sony). It asks: “Which of the following NFT / Digital Collectibles would you be most interested in purchasing?” The potential answers include Evo-branded, favourite music artists, favourite esports players / teams, PlayStation items, and favourite game characters (via @snorlaxownz).

Hey @wario64 a special PlayStation quest at EVO is asking players about what gaming NFTs they want to see from PlayStation. pic.twitter.com/Vwd5Q3cHn1— Snorlax Ownz (@snorlaxownz) August 5, 2022

Now of course, it’s worth remembering that this is just a survey. Big companies like Sony need to try and cover as many bases as they can, and user feedback is an important part of attempting to understand what people are currently interested in. This could just be Sony testing the waters (even though it does feel like the whole NFT bubble has long since burst).

There’s also no direct indication that this survey has anything to do with the aforementioned PS Stars scheme. Both mention ‘Digital Collectibles’, but this survey appears to be more general in its purpose.

Nevertheless, the survey is already attracting a lot of negative attention on social media. The criticism has been pretty much immediate, and it’s possible that Sony will have to wheel out some kind of statement on the matter over the coming days.

What do you make of this? Feel free to let out a long sigh in the comments section below.