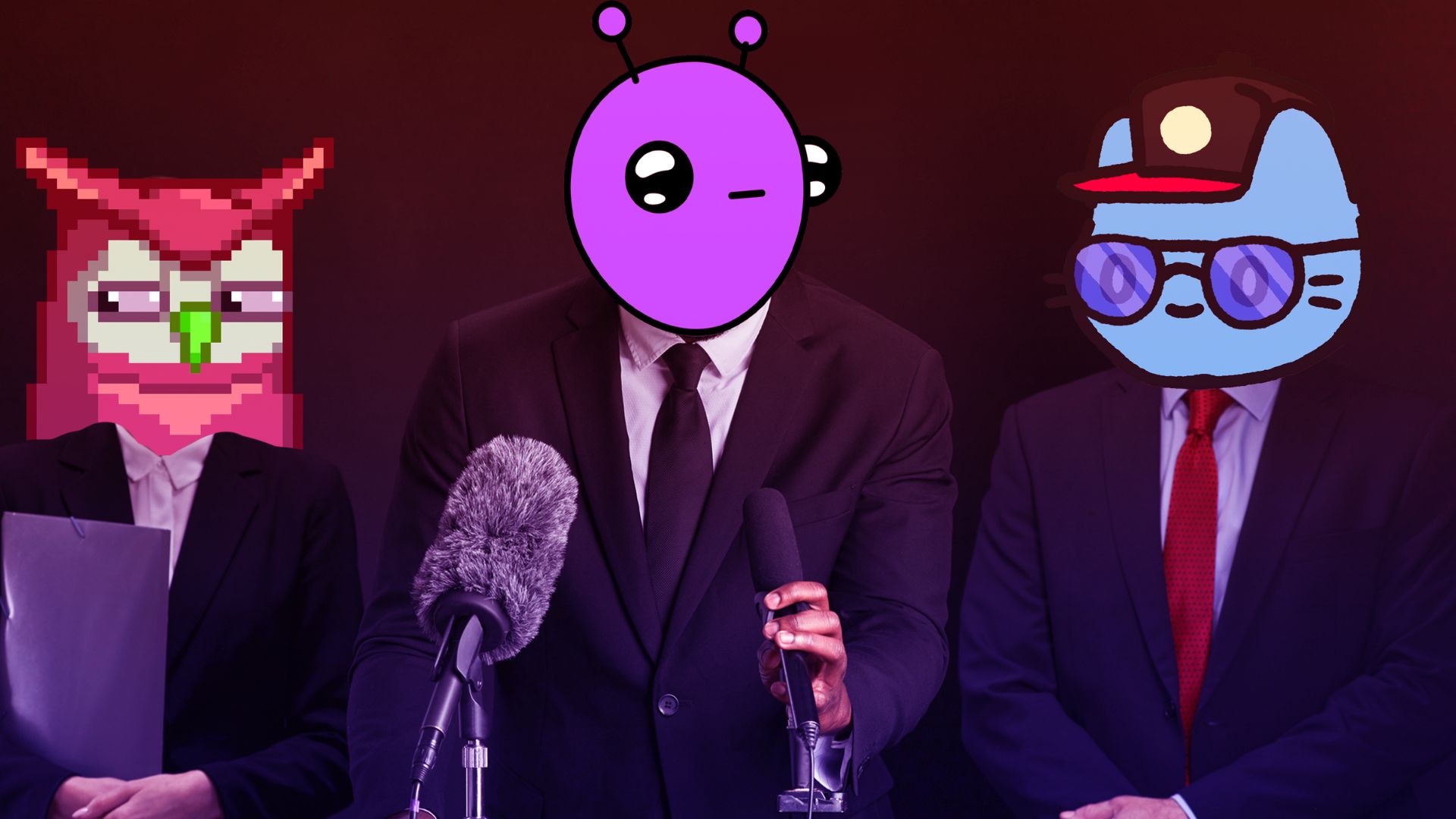 Binance’s impending purchase of struggling crypto exchange FTX has officially fallen through. Now what? Without a support system to help FTX through its current liquidity crunch, it’s unclear what will become of the second-largest crypto exchange, not to mention the funds of its more than one million users.

But perhaps this was predictable. After all, adjacent to the original authoritative announcements made via Twitter by both FTX CEO Sam Bankman-Fried and Binance CEO Changpeng Zhao, the nonbinding letter of intent (LOI) signed by Binance was relatively flimsy from the start. And this LOI ultimately acted as both the entry and exit point for Binance after the company found, as reported by the Wall Street Journal, “a big hole in FTX’s finances”.

There’s much to be said about the developing FTX situation, but the gist of it is: Binance walking away from acquiring the exchange is going to cause significant waves in the NFT space. Possibly even more serious than FTX’s native token tanking, and the excessive dissatisfaction of the FTX customer base.

There’s much at stake — and as the situation continues to unfold, the crypto and NFT communities are speaking up. Here’s what they’re saying.

What the NFT space thinks of the FTX debacle

For the most part, the mood throughout NFT Twitter seems somber, but hints of hope remain sprinkled here and there. While some fully expect FTX to become insolvent — with some sources even reporting that Bankman-Fried himself says bankruptcy is imminent — others view the liquidity crunch as a learning moment. This is especially true in the case of Coinbase Co-Founder & CEO Brian Armstrong, who took the moment to remind his followers about the promises of his own platform, emphasizing how working with policymakers could help mitigate situations like FTX’s current one.

“The temptation from events like these is to call for more heavy-handed regulation. This would just make the problem of crypto companies and crypto users going overseas worse,” Armstrong said via Twitter. “Long term, the crypto industry has an opportunity to build a better system with DeFi and self-custodial wallets that don’t rely on trusting third parties,” he added in a subsequent tweet.

7/ Part of the issue here is that regulators have been focused onshore in each of their respective markets, while customers have moved offshore to companies with more opaque and risky business practices.

10/ We should continue to work with policy makers to create sensible regulation for centralized exchanges/custodians in each market (as we’ve been doing for some time), but then we need to see a level playing field enforced, which hasn’t happened to date.

The importance of remaining calm in challenging times

While Armstrong looks to the future for answers, others worry about what the failed Binance and FTX deal could mean for the crypto and NFT industries. In the case of prominent NFT builder and collector Loopify, the fear of the unknown has become a chance to spread positivity.

“People have lost life savings and had their life turned around in a matter of days. But don’t do anything you’ll regret. It will be ok,” Loopify said via Twitter. “I’m not entirely sure how the market will act in the next few weeks or months. No one can ever predict things 100 percent,” he added in the Twitter thread. “But these situations yet again explain why being over-invested in coins or JPEGs is never the way to go.”

Level-headedness despite shocking news and significant price changes is necessary to survive in the NFT space. After all, this isn’t the first (and likely not the last) time the space has been burned by a crypto platform. Mental health best practices aside, this situation is going to require patience from everyone. But even so, some can’t help but see FTX and Bankman-Fried as the architects of this whole disaster.

Crypto and NFTs are joined at the hip, but Web3 will go on

Positive and negative reactions aside, at the end of the day, the blockchain just keeps on ticking. There’s no denying the visceral sense of loss and financial hurt for those who suffered from the ordeal. But the general consensus seems to be that keeping hope, being kind, and making a plan for the future are the best ways to move forward. Although the NFT and crypto communities might, at times, seem quite different, the underlying principles of the two are one and the same. Because of this, both coin and JPEG flipper might benefit from studying Alotta Money’s playbook, to review all the good that can come from the blockchain.