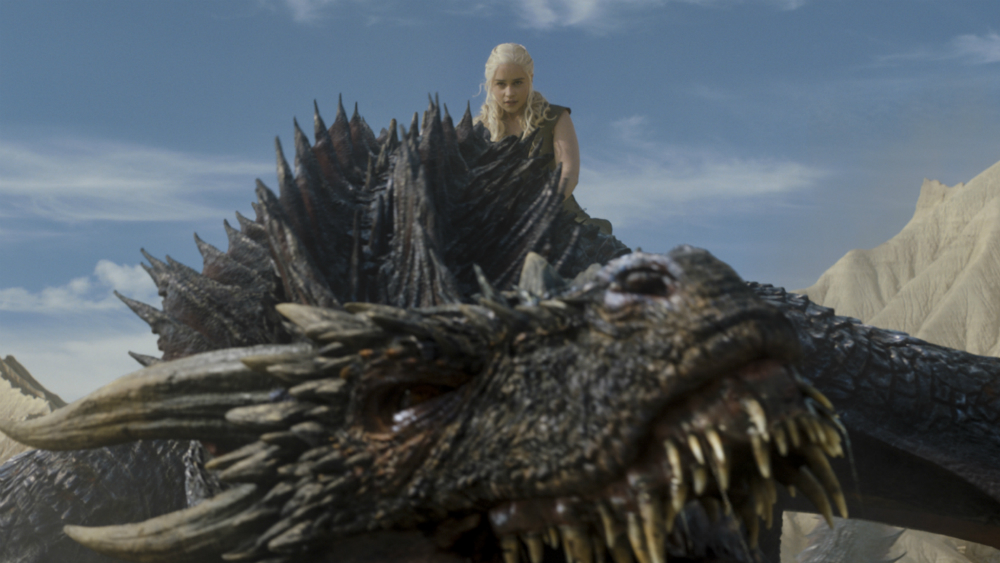 Think the hype over NFTs has burned out? You know nothing.

This winter, HBO and Warner Bros. Discovery will fire up a new way to engage “Game of Thrones” fans — and generate incremental revenue — with the launch of digital-collectible NFTs based on the epic fantasy franchise. Warner Bros. Discovery’s consumer products group announced plans for “Game of Thrones: Build Your Realm,” which will let users purchase unique NFTs as well as trade and sell them.

WBD didn’t announce a launch date except to confirm it will happen later in 2022, nor did it reveal pricing or other details. On the “GOT” NFT project, the media company is teaming again with Nifty’s, which operates an NFT platform geared around fan communities. NFTs, or nonfungible tokens, provide a secure and decentralized way to authenticate ownership of digital content.

The companies said the “Game of Thrones: Build Your Realm” collectible experience will kick off with an initial sale of unique “GOT”-inspired avatars, which will be bundled with a pack of digital collectibles “allowing users to begin their journey and upgrade their avatar.” The multistage rollout also will include “thematic activities, on-site engagement and additional digital collectibles.” The follow-on “Game of Thrones” NFTs will be available as assorted packs and come in a variety of types, including “Equipables” — weapons, companions or gear — that will let fans customize their avatar. Other “GOT” NFT collectible types will include “iconic moments, locations, characters and more” from the series.

Warner Bros. Discovery Global Consumer Products announced the “GOT” NFT plans one week after the final episode of prequel “The House of Dragon,” which scored the biggest viewership for an HBO season finale since “Game of Thrones” concluded its eight-season run in 2019.

“Our goal, as always, with the fans is to create new ways for them to interact with the stories and characters they love,” Josh Hackbarth, said head of NFT commercial development for Warner Bros Discovery, said in a statement. “We’re excited to expand the ‘Game of Thrones’ fandom and franchise with this unique digital collectible program that’ll engage fans on a deeper level, allowing them to immerse into the world of Westeros, and enhance the overall fan experience.”

Design studio Daz 3D, which designed and launched DC’s Bat Cowl NFT project, will collaborate on the design, development, and production of the “Game of Thrones” collection.

Other NFT initiatives Warner Bros. has executed with Nifty’s have included NFTs featuring characters from “Space Jam: A New Legacy,” which were given out for free to fans, and the sale of 100,000 NFTs for “The Matrix,” timed for the debut of “The Matrix Resurrections.” Warner Bros. Discovery Global Consumer Products has also has partnered with Funko on multiple NFT drops, including an Oct. 31 Halloween-themed release featuring characters from horror movies like “The Conjuring,” “The Exorcist” and “It.”

Separately, Warner Bros. Home Entertainment last week an NFT platform to sell “The Lord of the Rings: The Fellowship of the Ring” in limited-edition collectible bundles, in partnership with Eluvio. It’s the first time a major studio has released a movie exclusively as part of an NFT.

In its “GOT” NFT announcement, Warner Bros. Discovery noted that HBO is hosting the Game of Thrones Official Fan Convention at the Los Angeles Convention Center from Dec. 9-11, 2022.