FTX and Avalanche co-led $5M round for Joepegs NFT marketplace 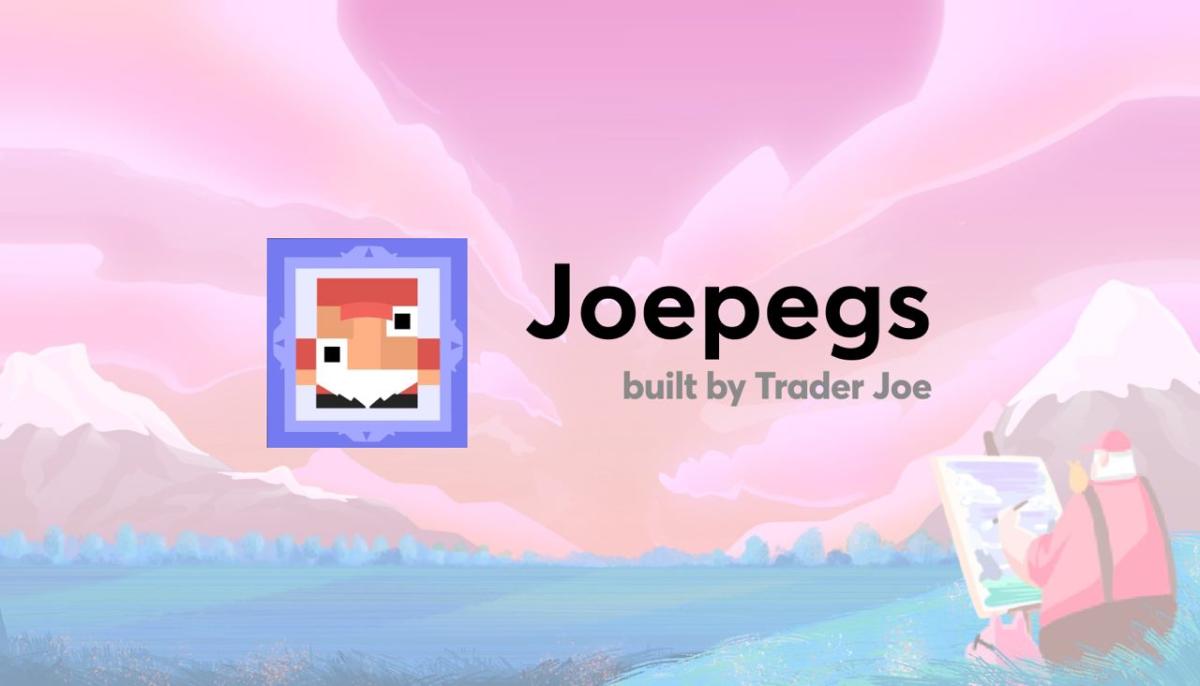 Although FTX collapsed last week, raises their ventures team contributed to are still being announced.

Joepegs, an NFT marketplace on the Avalanche blockchain, raised $5 million in a seed round led by now-defunct FTX Ventures and the Avalanche Foundation, its co-founders who go by the pseudonyms Cryptofish and 0xMurloc, exclusively told TechCrunch.

“The funding from FTX Ventures was completed in June, and have since been transferred out of FTX prior to recent bankruptcy events,” the team said in a statement.

The marketplace launched in May and has grown rapidly to the largest NFT marketplace on Avalanche with over $3.4 million in secondary NFT sales and 12,000 users. It also has an in-house production unit, Joe Studios, as well as an NFT Launchpad, which has on boarded over 50 projects to the Avalanche ecosystem, the company said.

The co-founders also founded and remain involved in the operations of Trader Joe, a decentralized exchange on Avalanche (not to be confused with the American supermarket chain), which launched in early July 2021 and has a total trading volume over $88 billion.

“As we started building this, we realized very quickly that in order to deliver a platform that really helps users discover great NFTs we have to invest in a lot more platform capabilities so that’s what the fundraise will go toward,” 0xMurloc said. “On top of that, we also create a lot of content on our end. We did this at the start to fill a need. Marketplaces are only as good as the content in the ecosystem.”

Joepegs also invests in the operational side, beyond Avalanche, to partner with different traders, projects and artists “across the ecosystem,” 0xMurloc said. “That is something we do ferociously.”

Earlier this year, Avalanche dove further into the NFT space after partnering with the largest NFT marketplace, OpenSea, which now operates on the blockchain alongside other platforms like Joepegs and Kalao. With about $408.2 million in total sales, Avalanche is the seventh-largest blockchain by NFT sales volume, CryptoSlam data shows.

“People are focused on what is happening to the greater market,” 0xMurloc said. “Yes, there are less people playing with crypto and the NFT market as a whole right now, but, we do see that the interest from creators, brands and projects to dive deeper into web3 and NFTs – that appetite is not softening.”

There are a lot of companies, creators and artists who are “eager to explore this form of commerce and community building,” 0xMurloc added.

“We’re very bullish on the future of NFTs and what it could bring,” Cryptofish said. “The idea that you can have clothing backed by NFTs is very bullish. You see that with Azuki with their skateboards and Nike sneakers and we want to be on the forefront of NFT innovation with digital stuff and clothing.”

As more alternative NFT products come out, NFT markets will have to adapt to accommodate, Cryptofish added. “Our vision on NFT marketplaces will have to be like Amazon over time. Initially it was a bookstore and now they’ve branched out to sell everything. That’s how I see things going.”

In the short term, the team plans to continue driving in-house content and has new collections coming up in the near future, 0xMurloc said.

“Longer term, we want to branch into different flavors of NFTs and explore what Fish mentioned, whether it’s fashion, physical merchandise or gaming. We’re excited about what’s to come.”