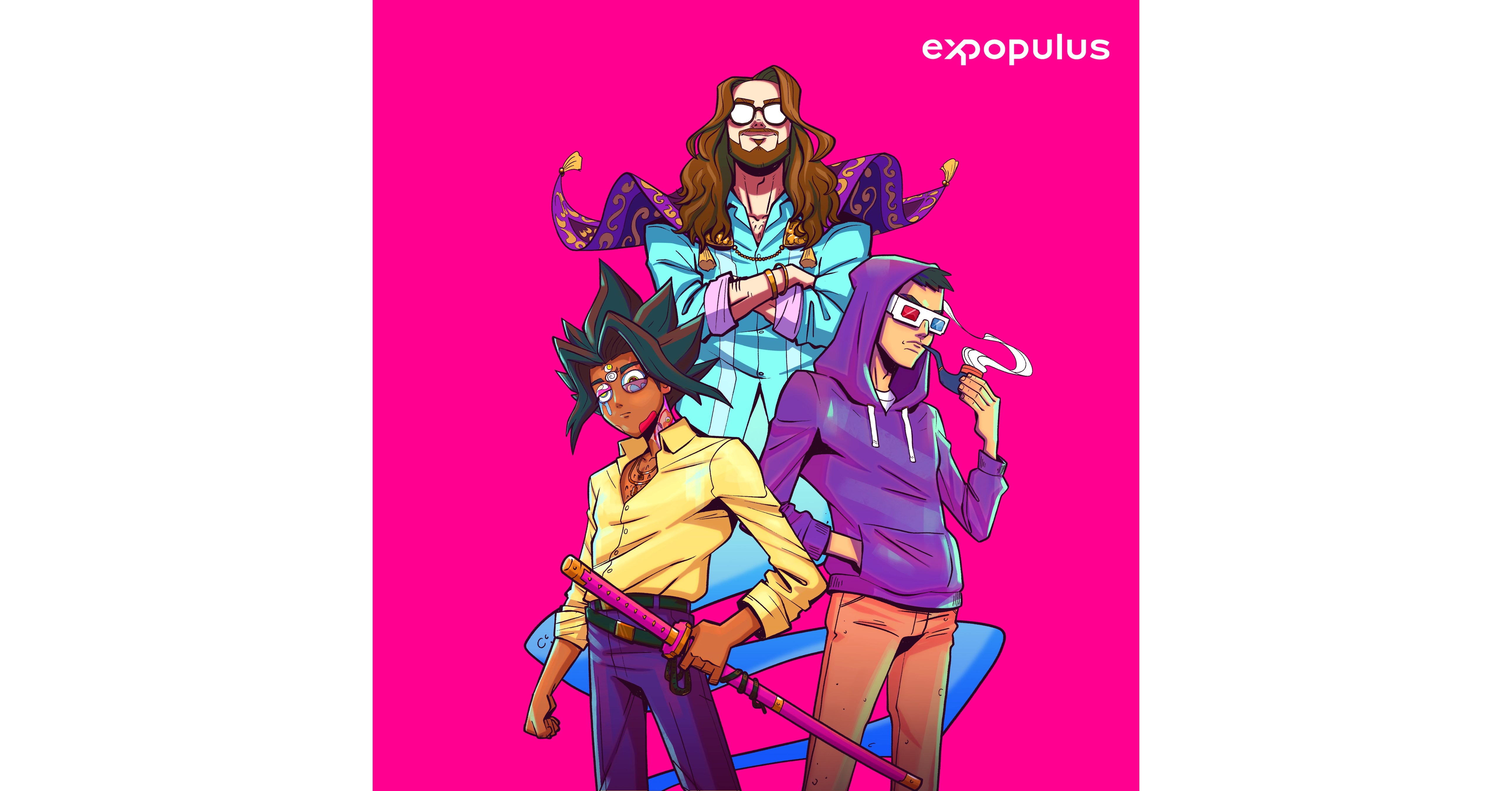 SAN FRANCISCO, Aug. 15, 2022 /PRNewswire/ — Ex Populus, the Web3 game developer, has announced the addition of two prominent creators in the NFT space, Deeze and Farokh, as key members of the Ex Populus advisory board. DeezFi and Farokh have both been long-time collaborators with Ex Populus co-founder Soban Saqib (@Sobylife) and have kept a close eye on Ex Populus developments over the past year.

“I’m excited to help Ex Populus become the best Web3 game developer possible. We’ve been talking closely throughout the last year of building and I’ve been impressed. Tobias, Soby, and the rest of the team have a grand vision for the space and the team to pull it off. I believe gaming + social applications are what will bring the next 10,000,000+ people to the web3 space and I’m stoked to help in this mission,” said Deeze, Director of Vibes at Fractional

Farokh and Deeze will provide additional guidance and insight to the Ex Populus team on all of their projects moving forward to maximize the potential that Web3 communities will play Ex Populus games and embrace the related NFT collections. Ex Populus has continued to attract A-list talent to its Advisory Board throughout 2022, a clear signal that the company is quickly climbing the ranks of elite Web3 game companies.

“As someone who is passionate about onboarding people into Web3 and building communities, I am looking forward to helping Ex Populus onboard gamers into space. I am happy to provide my insights to this amazing team, who has shown that they are capable to attract world-class game and animated film talent to their growing team,” said Farokh, co-creator of Rug Radio

“Thanks to my co-founder, Soby, we are privileged and delighted to have Deeze and Farokh join our counsel of key industry talent to provide their insights and influence the direction of the company and its games,” said Tobias Batton, co-founder and CEO of Ex Populus.

Ex Populus is backed by Animoca, Com2US, CMS, CitizenX and several other prominent game and Web3 investors.  The company has sold out multiple collectible drops over the past year including LAMO action figures, The Decentralized Autonomous GigaUnits trading cards and is expected to drop Mike Tyson’s Iron Pigeons trading card set when their first game, Final Form, hits early access later this year.

About Ex PopulusThe Ex Populus Vision is to bring joy to people around the globe with the world’s most compelling games and entertainment at the highest level possible. Ex Populus’ mission is to work with the next generation of elite content creators and bring their games to Web3 and the Metaverse.