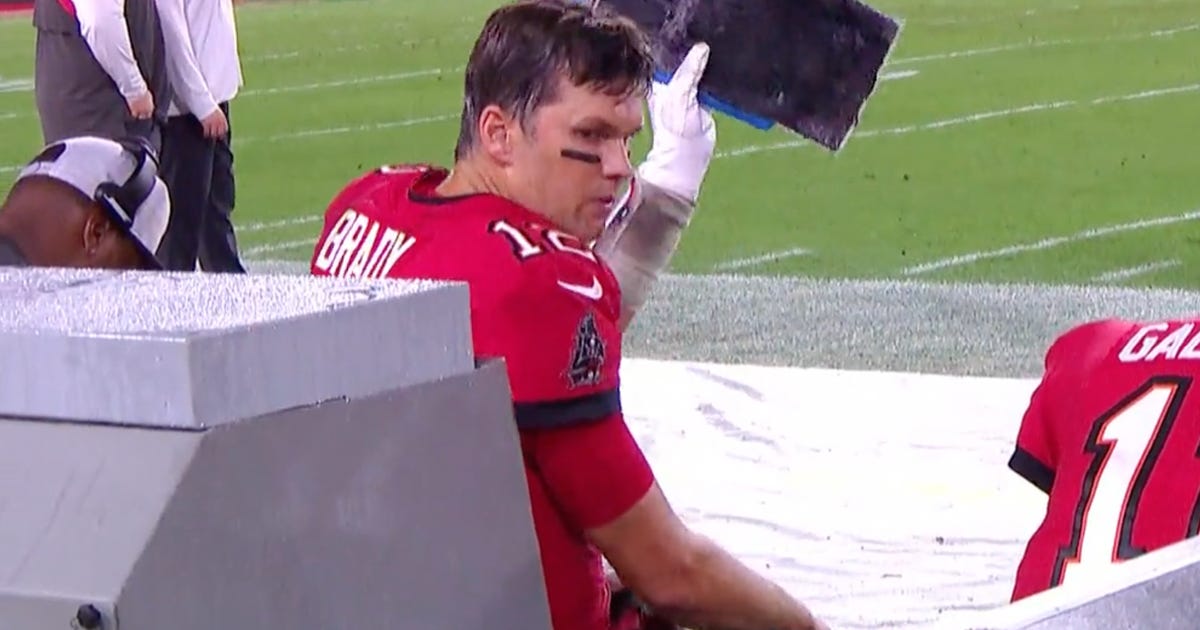 After trying to retire from football and deciding after 40 days that he wants to keep playing, Tom Brady is teaming up for another project: NFTs. Brady, co-founder of NFT platform Autograph, and ESPN announced Wednesday the creation of an NFT collection based on Brady’s career, starting with a release keyed to the ESPN Plus documentary series Man in the Arena: Tom Brady.

This release coincides with Man in the Arena arriving on Disney Plus and Hulu. A second NFT drop will happen when the 10th and final episode of the series is released on the streaming platforms.

Autograph has released other NFT collections, with athletes like Noami Osaka, Derek Jeter and Tony Hawk, as well as with the film series Saw.

For more NFT news, check out these NFT stick figures selling for $13K, how Twitter is letting people use their NFTs as profile pictures and what to know about NFTs.

All you need to know about NFT