Embers is Prepared to Launch its Sizzling Hot NFT 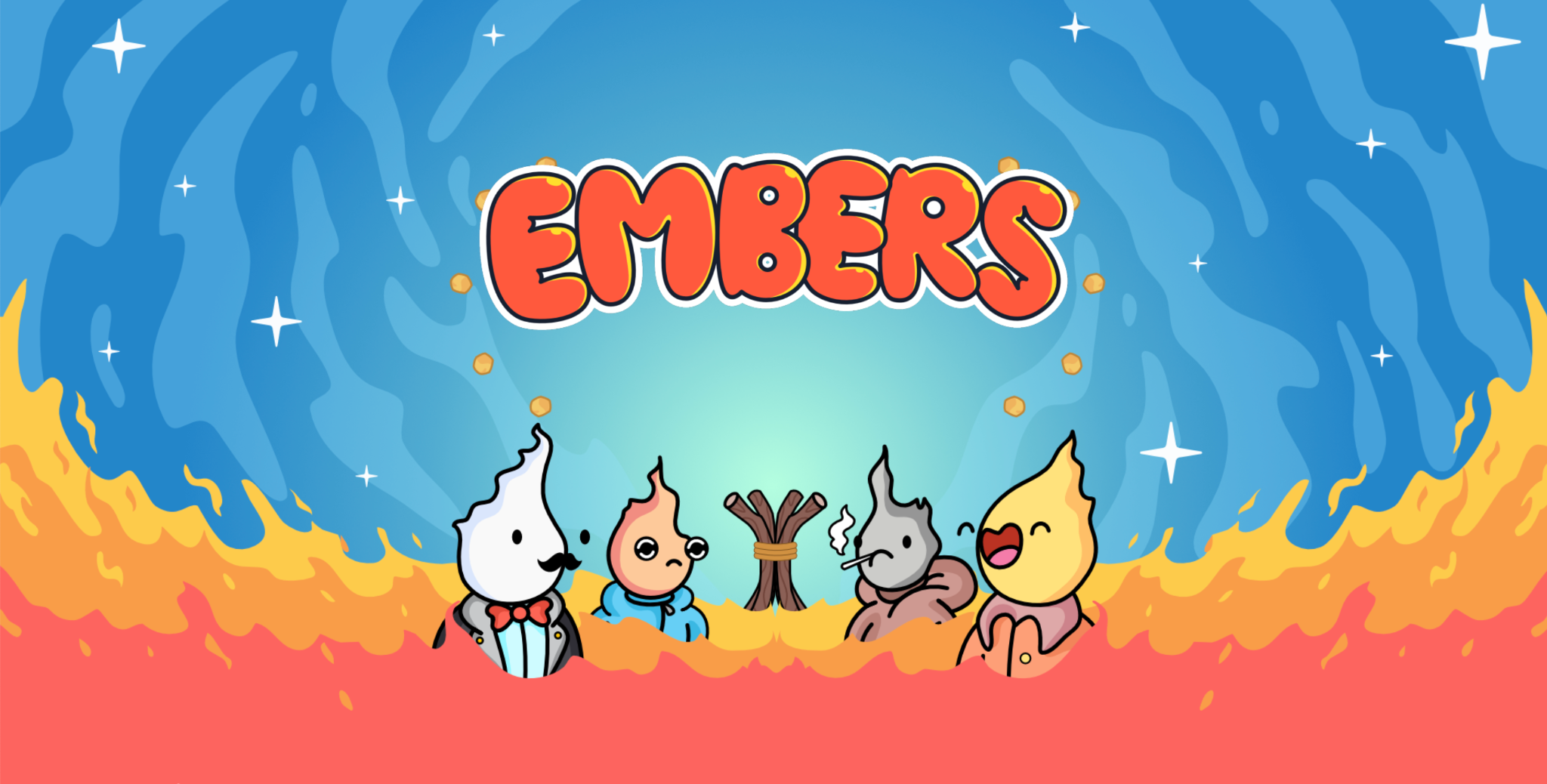 The Ethereum Blockchain still hosts many of the hottest NFT launches today. Embers NFT is a collection of 5555 profile-pic NFTs that generated huge hype in the NFT community before they even opened their gates to the public eye. The collection is set to start its minting phase on March 26th, 2022, and will be split into an exclusive pre-mint for everyone that got a whitelist spot (or litlist as they call it). The NFTs are made up of 150 individual traits and are complemented by some unique 1/1 pieces that are said to be worth a lot when the project is released.

The goal behind Embers NFT is to create a project that sheds light, joy, love, and creativity throughout its community. The traits of each NFT are split by rarity tiers that span from common to legendary. To enter the whitelist and be eligible for the fire pre-mint, investors can either participate in their raffles on social media or be active and helpful in the community. Right next to their unique art style, Embers project offers utility in different forms like Staking, Giveaways, Charity, DAO, Airdrops, Collaborations, and Whitelist spots for upcoming projects. That is quite a handful of a roadmap, nonetheless, their community has trust in the team and grew beyond 50000 people in the discord already.

The community grew very fast since the project emerged in January 2022 and is very active on both Twitter and Discord. The team coordinates events to further strengthen the ties of their fans and is very successful in this. The spots for their whitelist are numbered and almost fully distributed. The team behind Embers consists of four people who wish to remain anonymous at this point. They’ve partnered up with traitsniper to give their NFT collection the possibility to rank each NFT according to its rarity level.

To learn more about Embers NFTs, users can can join their Discord or take a closer look at their website and Twitter profile.