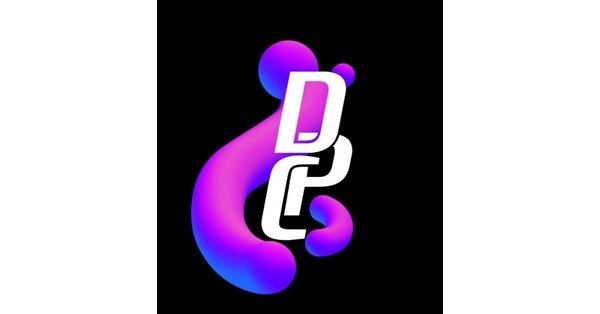 Youth and Amateur athletes will be able to pay to create their own NFT player card that themselves, friends, and family can own as exclusive memorabilia. DPC enables Youth and Amateur athletes to have the same quality of player cards as their favorite college and professional athletes. College and Professional athletes are partnering with DPC Labs to bring their digital player cards to life through a unique model that aims to generate income on their valuable NIL (Name, Image, and Likeness), open a new engagement between athletes and fans, and most importantly, educate athletes about the expansive potential of the Web3 space.

DPC Labs initial launch of player cards will feature a diverse mix of youth, collegiate and professional athletes that believe in the company and their technology. The notable list of athletes includes: Ahmmon Richards, University of Miami Football, B.J. Johnson, Orlando Magic, Sam Singer, University of California Berkeley Basketball, Jhon Matos, seven-time Boxing National Champion and an array of other impressive athletes. In addition to the player card, athletes involved will be providing card holders utility in the form of extra incentives. Examples of incentives for card holders include but aren’t limited to, exclusive access to events, merchandise & memorabilia, meet & greet opportunities, or a virtual FaceTime with the athlete; all intended to foster an exclusive level of engagement awarded to card holders of an athlete.

To commemorate the launch, the DPC Labs team will be exhibiting at Miami NFT Week from April 1-3, 2022 at the Mana Wynwood Convention Center in Miami, FL. The three-day event features over 200 speakers, including DPC Labs CEO, Daniel Pardo.

“DPC Labs strives to be a digital player card platform for all athletes of all genders and sports,” said Daniel Pardo, Founder and CEO. “The support we’ve received thus far has been amazing and we can’t wait for athletes and sports fans to own DPC player cards.”

“Web3 is an expansive network medium creating new avenues for athletes to take ownership of their name, image and likeness and leverage their value in creative ways,” said Khambrel Roach, Co-Founder and COO. “By connecting athletes of all ages to their fans through digital player card NFTs, we believe this will further adoption of NFTs a viable business asset and will lead to deeper connections between athletes and their micro communities.”