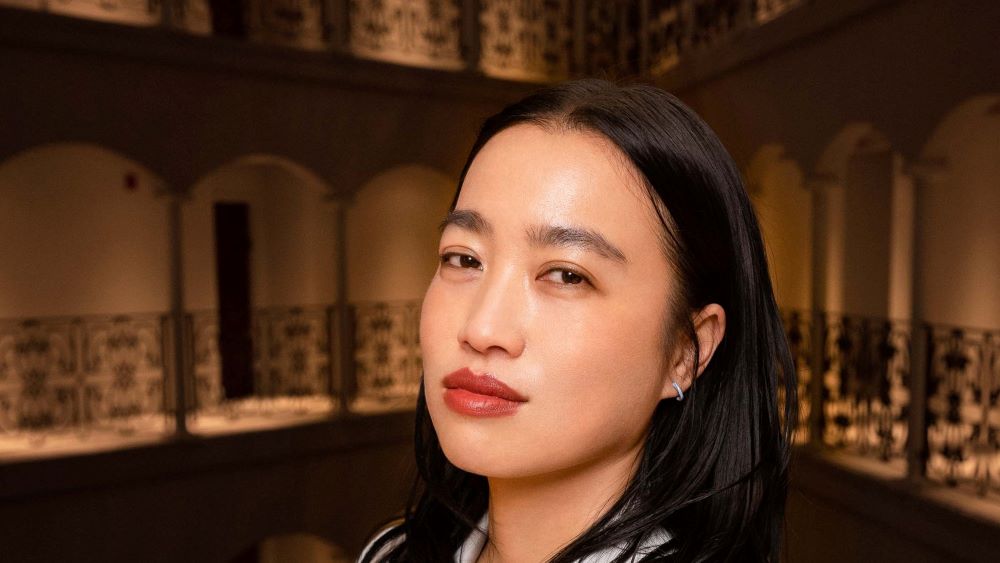 Chinese filmmaker, artist and influencer Yi Zhou has launched a cluster of companies that have begun making feature movies for the metaverse.

Zhou, who departed China in 2011, trained in Paris and London, before settling in Rome for several years where she worked as an installation artist, fashion influencer for Chinese streaming site Tudou (now part of Alibaba) and short film director. Three of her shorts have played in Sundance, while another played at the Venice Festival.

Into the Sun describes itself as “adopting a material-first, platform agnostic philosophy” and embracing disruption in the entertainment ecosystem, through which it “aims to connect smart stories and direct engagement with audiences looking for elevated content.”

Through these companies and another subsidiary in Hong Kong, Moon Prism Entertainment, she has begun work on an extract from her upcoming “Stars and Scars” a sci-fi-drama feature, which will shoot later this year in Italy on a budget reported to be $20 million. The film is a futuristic tale about love, healing and hope set in 2080.

The Metaverse extract is being done in collaboration with Effetti Digitali Italiani (EDI), a leading Italian visual effect company, with Into the Sun handing all creative and EDI overseeing physical production. The storyline follows the two leads, May and Simon, as they return to the metaverse, a childhood playground-like environment. Because the beginning and the end of peoples’ lives both involve a kind of infancy of the mind and body, they search for elements of ancestors which could be reincarnated.

(A related project, a short film called “Prelude to Stars and Scars” was presented at the 2020 SF3 Smart Fone Flick Festival.)

Zhou will present the “Stars and Scars” metaverse creation during the Cannes Film Festival and the Cannes Market in May. Into the Sun will handle distribution and licensing in both the real world and in the metaverse.

“We are excited to launch a metaverse studio for content,” said Zhou. “We believe it has a fast-growth potential for business and creative minds.”

Beyond the “Stars and Scars” universe, Zhou is working on two other projects. Zhou is developing both a film and TV series about Italy’s Royal House of Savoy and Queen Marie-José, Italy’s beautiful, radical and last queen. Zhou is also executive producing the TV series “Kompromat,” based on the acclaimed memoir, “Kompromat: My Story from Trump to Mueller and USSR to USA,” by Giorgi Rtskhiladze.

Zhou recently turned a collection of four short films into NFTs (non-fungible tokens), and donated the $100,000 proceeds from token sales to a United Nations Crisis Relief fund in support of Ukraine. The films were themed around the idea of peace.