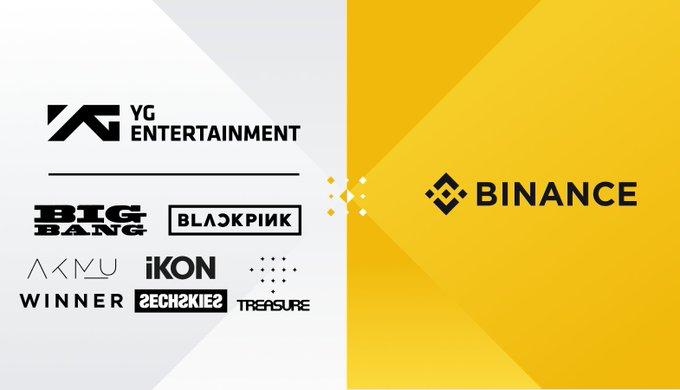 YG specializes in both female and male bands, and many of them each have millions of fans. The label’s biggest bands include 2NE1, iKON, and Blackpink. Blackpink is widely regarded as the label’s biggest music group, as the band has had multiple videos on YouTube that have reached over one billion views. Another female band, 2NE1, has over 2 billion total views on YouTube. Many of the videos have over 50 million views each.