Austin man behind new $4.4 million island in the metaverse 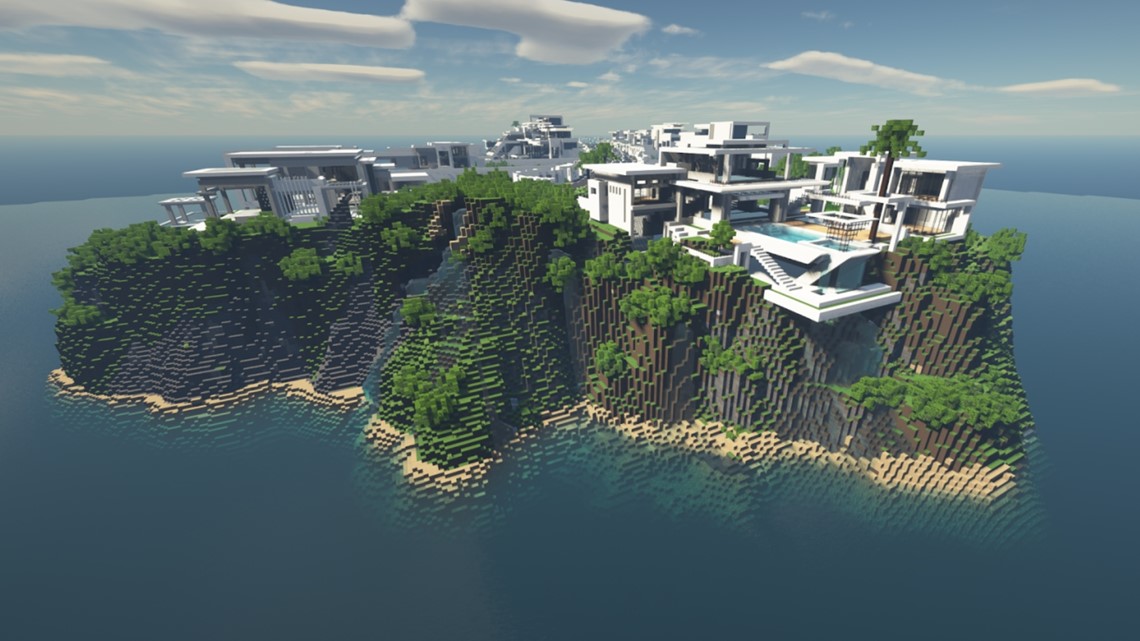 AUSTIN, Texas — After spending $1.2 million of his own money on technology infrastructure, serial entrepreneur Adam Hollander launched White Sands, a tropical island getaway in the metaverse that people can call home.

“A metaverse is a virtual landscape, a virtual world where you can play and learn and work and interact and conduct commerce and do a variety of things that you might otherwise do in the real physical world. We’re moving really as a society towards this concept of having this digital landscape where you can do these things very much how we moved into using social media,” said Hollander.

The new world consists of 3,000 NFT plots of land where users can build their own empires via Minecraft. It will offer 250 pre-built luxury villas available only to current White Sands plot owners in the next few weeks. Built on NFT Worlds, White Sands will soon be connected to thousands of other worlds whose users will be able to roam, interact and enjoy the experiences created by White Sands users.

RELATED: What is an NFT? What is the metaverse? A guide to SXSW 2022’s tech buzzwords

Events such as paintballing, golf, stand-up comedy, hot air ballooning and more are included in the roadmap.

Hollander is a serial entrepreneur who sold his gamification software to Microsoft in 2015, served as Microsoft’s gamification director, owns a BAYC NFT, and has become a popular NFT influencer who has 25,000 Twitter followers and has been quoted in many of the top NFT stories in 2022.

“What’s exciting to us with White Sands is that we are creating this magnificent world and universe on NFT worlds where we’ve built masterplan community homes, plots of land that you can then own and build on. Those are then going to be connected to a vast number of experiences. Whether it be, hot air balloons or jet skiing or laser tag or scavenger hunt or virtual shopping. All of this is going to sit at the heart of White Sands,” said Hollander.

‘Catastrophe’ | The word used to describe the current teacher shortage