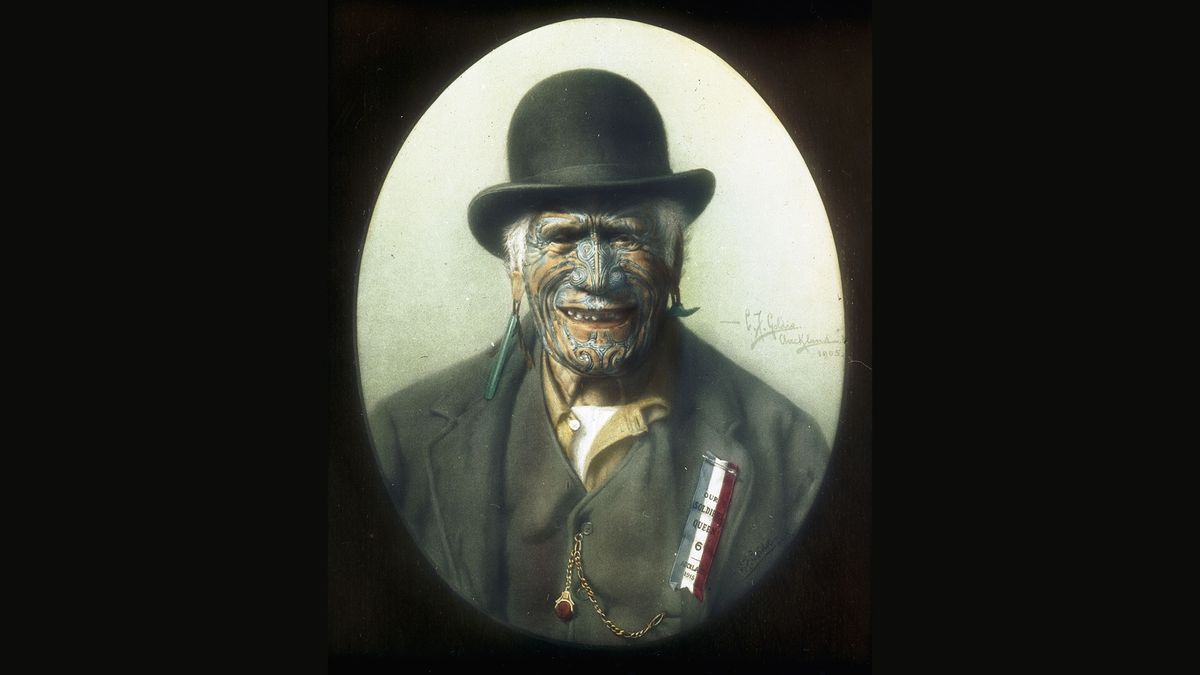 An art gallery in New Zealand has reportedly offered some bizarre advice to the winners of two glass plate portraits. The sale included ownership of the non-fungible tokens (NFTs) of each photo, as well as the original plates – but a small brass hammer was also included with each. Could this be a risky stunt pulled by the auction house to bring it more interest, or a genuine suggestion to make the NFTs more valuable?

In the last few months, we’ve seen a Nirvana photographer receive backlash for selling NFTs of the band and heard a rumor Instagram could be the next company to jump on the NFT bandwagon. But this latest stunt by Webb’s Auctioneers and Valuers could be the most troubling one yet as the head of art reportedly told the winning bidders to “Smash it”.

• Read more: How I sell my photographs as NFTs

The original glass portraits were taken by renowned New Zealand artist Charles Goldie between 1910 and 1920. Best known for his paintings of Maori chiefs, leaders and their community, Charles Goldie wanted to preserve the heritage of the Maori people who also became his friends. Both lots include the original glass plate portraits presented in a custom-built pine box, a framed print, the NFTs and the hammer.

According to Hyperallergic, Charles Ninow, Head of Art at Webb’s told Newshub,”Perhaps you might want to make it permanently digital. Smash it? Smash it.” While it might seem unlikely advice for an auction house to give, it’s thought it could be a stunt pulled by Webb’s to get more interest in the sale.

The portrait of Charles Frederik Goldie at his Easel sold for AU$51,250 while the portrait of him in his studio sold for an enormous $76,250. It’s expected that if the glass plate negatives were sold without the NFTs they wouldn’t have been anywhere near as valuable. Charles Ninow also told Newshub that “…it is really important to Zealand’s history and in a way we are making it immortal.”

There’s been no comment from Webb’s in response to the allegations, nor have we heard if the winning bidders followed through with the advice.  As worrying as it is to think people might start destroying original artworks to make digital versions more valuable, we can only hope that in this case, it was a risky stunt to gain more interest in the sale.

• The art of tintype photography with Guy Bellingham
• The best film cameras
• The best 35mm, roll film and sheet film