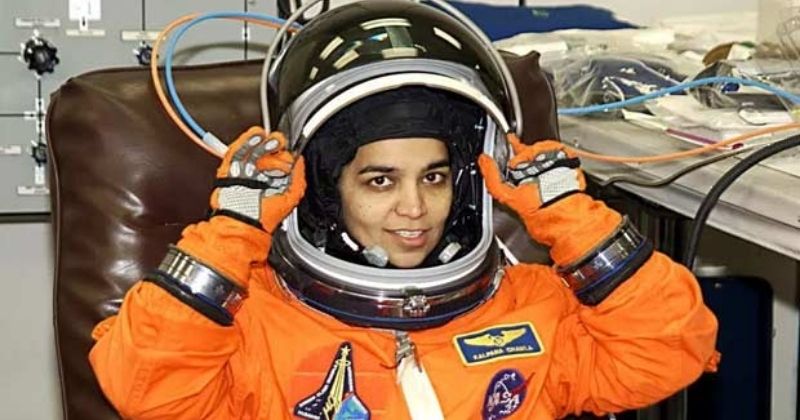 Never-before-seen images of astronaut Kalpana Chawla have been tokenised as NFTs on the occasion of International Women’s Day. The collection is being launched by GuardianLink on Beyondlife.club NFT marketplace which is expected to go live today. 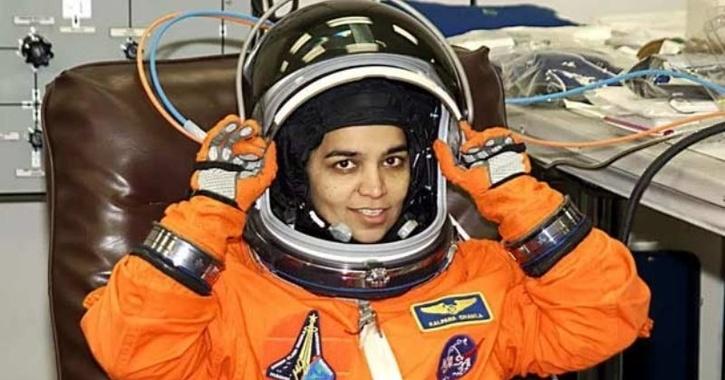 The NFT collection will feature ten images of Chawla, with 25 copies of each image. The series will have a total of 250 NFT pieces. The ten images will also carry an inspiring quote from Chawla to add to its authenticity.

The images were released upon the consent of Chawla’s husband Jean-Pierre Harrison, a flight instructor by profession. He said in a statement, “In recognition of Kalpana’s achievements, I have approved the release of NFTs consisting of rare and previously unseen photographs of moments from her life.”

The images that are a part of the NFTs haven’t been released online. The funds collected basis this sale will be donated to an Indian child welfare organization. The name of the institution hasn’t been disclosed. Even the pricing of the NFTs hasn’t been publicly revealed.

An inspiration to many, she was the first India-origin American Astronaut to go into space. Born in Karnal, Haryana, India, Chawla moved to the United States for higher studies, eventually beginning her career at NASA, conducting research in fluid dynamics at the Ames Research Center in California. 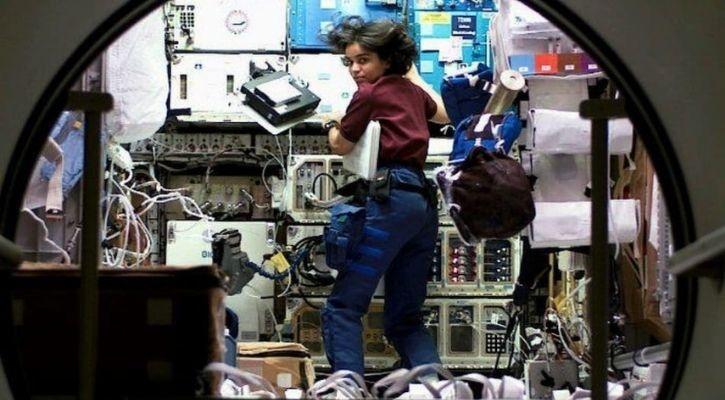 Also Read: These Women Are Heroes: Humanity’s Exploration Of Space Would Be Impossible Without Them

Chawla became a NASA astronaut as a member of “The Flying Escargot,” NASA’s 15th class of trainees. She took her first spaceflight in 1997 aboard the STS-87, a 15-day shuttle mission that was dedicated to science flying.

Kalpana Chawla was one of the seven crew members who lost their lives aboard NASA’s Columbia Space Shuttle after it caught fire upon re-entry after being 16 days in orbit on February 1, 2003.